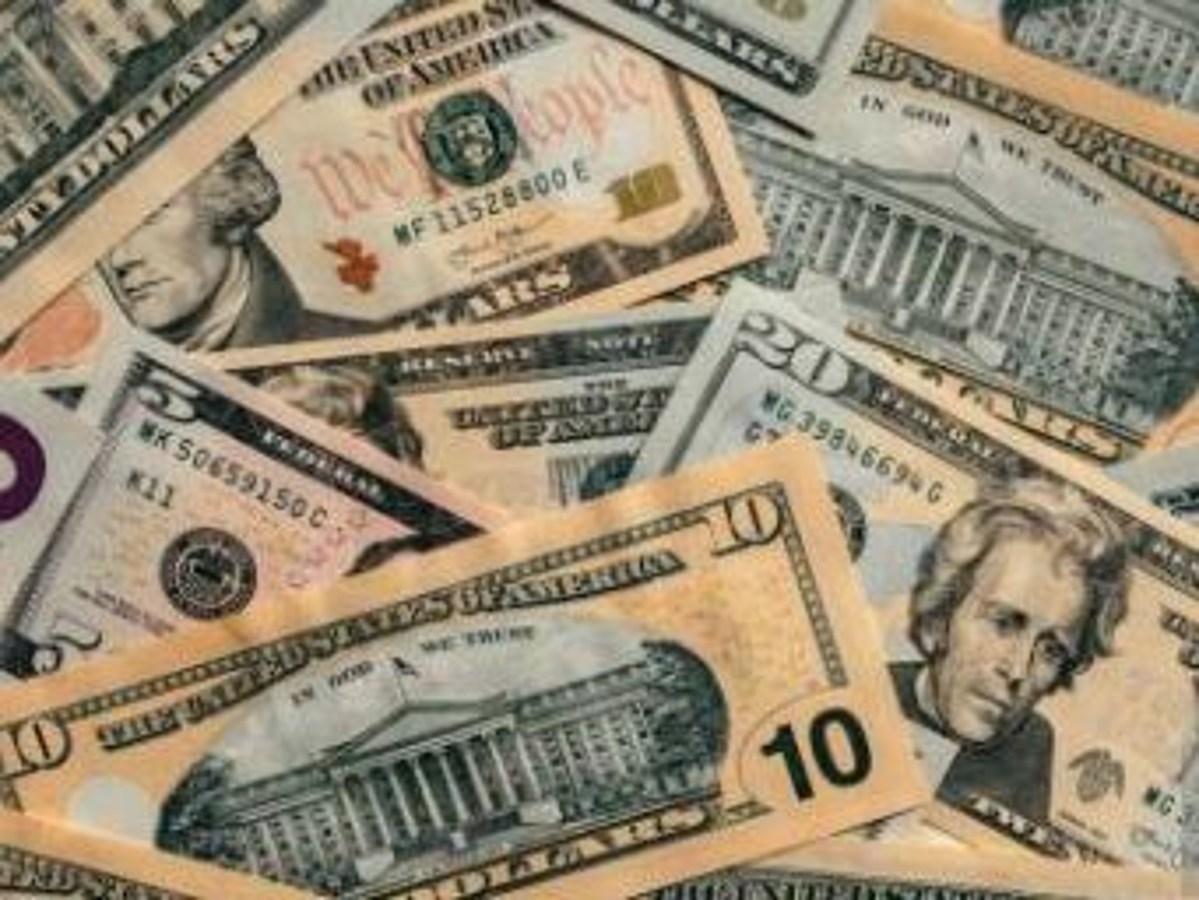 WA State Insurance Commissioner Mike Kreidler, who has recently come under fire for his department’s treatment of workers, has extended some of his COVID “emergency” policies to the very end.

End of the state of emergency in WA on October 31.

Governor Jay Inslee has declared that the COVID state of emergency will officially end on October 31, but Kreidler announced on Wednesday, September 21 the following extensions to certain insurance mandates: (from the Western Australia State Office Insurance Commissioner)

“Insurance Commissioner Mike Kreidler has extended three emergency orders. His order requiring health insurers to waive copayments and deductibles for any consumer requiring a screening test for coronavirus (COVID-19) and their order protecting consumers from receiving surprise bills for laboratory fees related to medically necessary diagnostic tests for COVID-19 are both extended until October 25. Both orders will be extended once again until the end of October. They will not be renewed after October 31, when Washington’s declaration of emergency is set to end. “

According to the report:

“Kreidler has also extended its Order requiring health insurers to cover coronavirus vaccine advice for the last time. It will also end on October 31. »