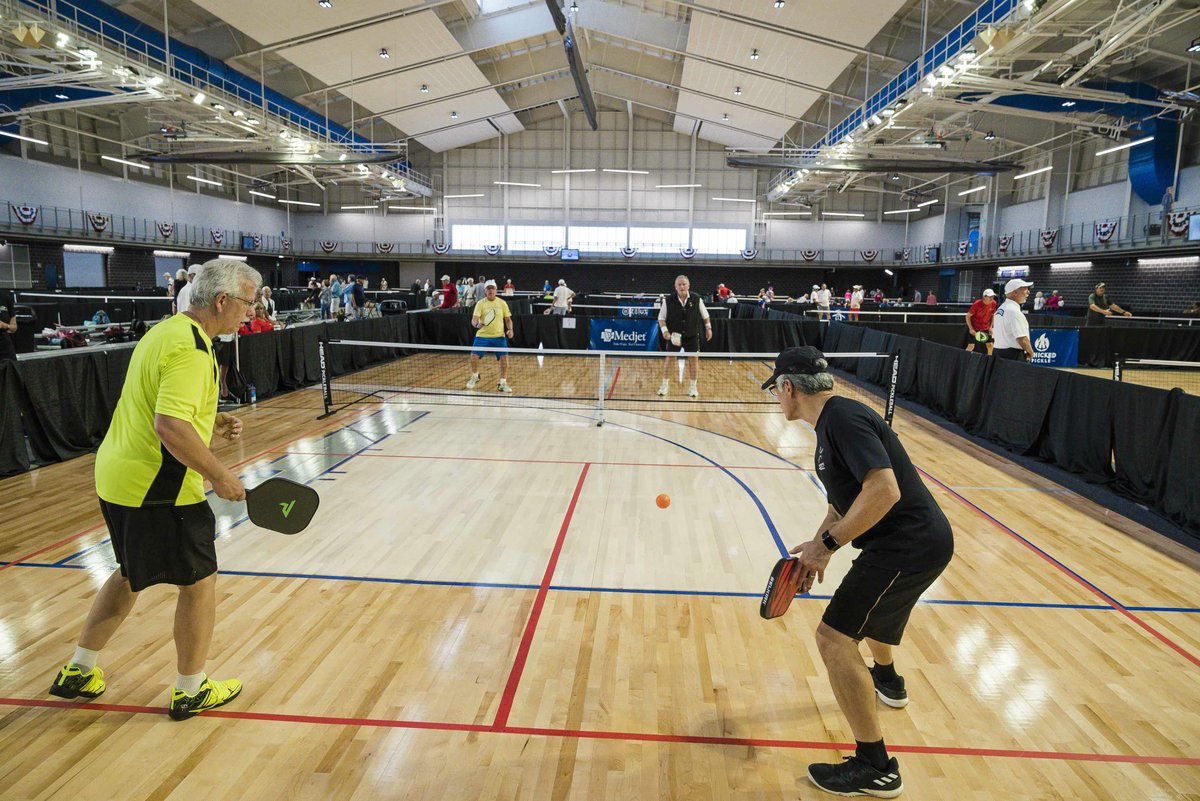 USA Pickleball, the governing body of the sport in the United States, hosts its second annual National Indoor Championship at Hoover in June.

The tournament is scheduled to take place at the Finley Center at the Hoover Metropolitan Complex from June 7-11 and registration closes Friday, May 13.

The tournament is a qualifying event for the 2022 U.S. Pickleball National Championships to be held in Indian Wells, Calif., from Nov. 5-13, with gold medalists from each division receiving an early bird slot.

Hoover’s tournament was open to everyone, regardless of skill level and age, with players divided by skill levels and age brackets ranging from a junior division for 8-18 year olds to senior 80-year-olds. and more.

There will be singles and doubles competitions for men and women, as well as mixed doubles, said Karen Parrish, general manager of competition for USA Pickleball, who will lead the tournament.

USA Pickleball will award a total of $25,000 in prize money to the winners, Parrish said.

This is only the second year that USA Pickleball has hosted an indoor National Championship tournament, with the first also taking place last year at the Finley Center.

Parrish said his organization loves the geographic location and thinks the Finley Center is a beautiful and expansive facility. The 83,000 square feet of indoor play space can be divided into 28 pickleball courts with simultaneous play, she said. Last year’s tournament went very well and received a 93% approval rating from participants, Parrish said.

“The Finley Center and the staff they have there were just phenomenal to work with,” she said. “It is very easy to return to a place like this. We are glad to be back there.

Stu Upson, CEO of USA Pickleball, said in a press release that in addition to being an exceptional facility, the Hoover Met Complex offers an RV park right next to the competition site and plenty of parking. for participants and spectators.

“We couldn’t have asked for a better facility to host our indoor championships,” Upson said.

Hoover Mayor Frank Brocato said it was an honor for the City of Hoover to host the event for the second year in a row.

“We continue to see this sport grow in our city,” Brocato said. “Hosting the tournament will only add to that excitement. I know that tournament participants will receive a warm welcome from city staff, residents, businesses and the community. We look forward to another great event!

The tournament is free and Parrish invited people to come watch and learn about one of the fastest growing sports in the country.

More tournament information can be found at pickleballtournaments.com.US