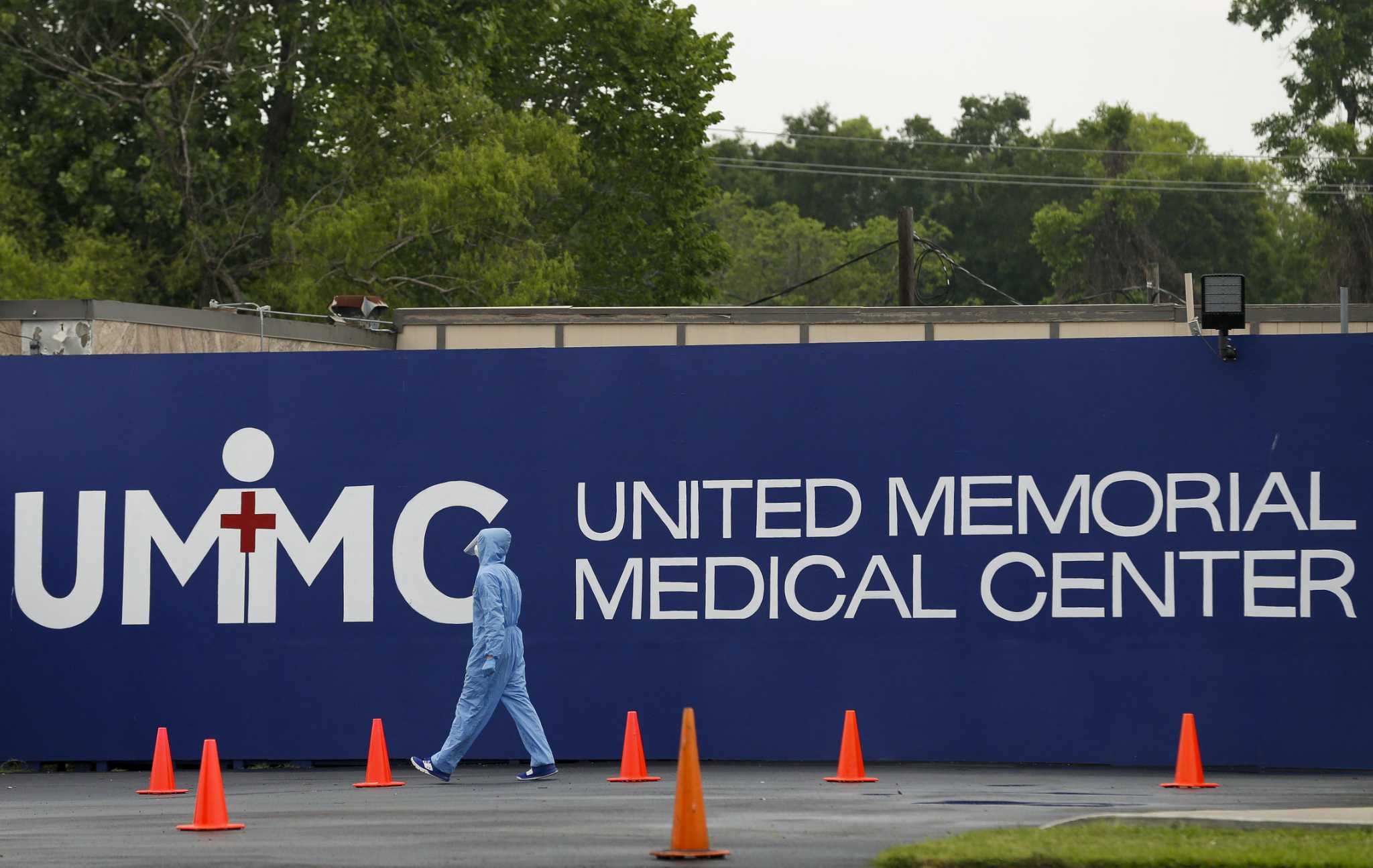 United Memorial Medical Center said it is replacing members of its board of directors and forming a new board after federal health officials nearly pulled their Medicare contracts for repeated health problems and security discovered by government inspectors.

The contract was to terminate Saturda until the hospital, with four sites in the Houston area, was granted an extension on Thursday afternoon. The Centers for Medicare and Medicaid Services, the agency that oversees the government’s health care programs, cited “changes to its board of directors and key officials” as one of the reasons for the delay. termination, pending further inspection.

The new board will include seven members who are former CEOs and doctors, hospital officials said at a press conference on Saturday at the hospital’s main campus in the Northside neighborhood. Some members have been selected, but the process is underway, said Duni Hebron, the hospital’s director of public relations and communications. The hospital has yet to release the names of those chosen, Hebron said.

Losing the contract for Medicare, the government health insurance for the elderly, would likely make it difficult for the hospital to survive, experts said. In addition to losing millions of dollars in reimbursements, the loss of Medicare is usually followed by the termination of the Medicaid program, the program for the poor.

About 60 percent of patients at United Memorial Medical Center use Medicare and Medicaid. Its main campus is located in a zip code where the median household income is around $ 36,000, or about half of the median income for the metropolitan area of â€‹â€‹Houston, according to census data.

U.S. Rep. Sheila Jackson Lee, D-Houston, who helped secure the extension, told the press conference that it was imperative to keep the United Memorial Medical Center open because her congressional district is in a ” hospital desert â€with few alternatives for obtaining care.

â€œWe’re (from the main UMMC campus) eight or 10 miles from another hospital, which doesn’t guarantee you will be able to get to that hospital,â€ said Jackson Lee. â€œSometimes it’s a matter of seconds, minutes. hours, that we have the capacity to save our life.

The Centers for Medicare and Medicaid Services have extended the potential termination date to January 11. The agency will do a final inspection to determine if the hospital is keeping the Medicare contract.

Starting last winter, four inspections revealed that staff did not have the proper certifications for their jobs and that the hospital failed to screen staff for COVID-19. Inspectors found rust on the wheels and casters of operating tables and stools and cockroaches in the operating room, according to federal documents.

Additionally, the inspectors noted, the main campus did not have a director of nurses.

All four of the hospital sites now have a director of nurses, Dr. Farida Moeen, CEO of United Memorial Medical Center. Jackson Lee said the deficiencies cited by inspectors have been corrected.

Jackson Lee noted that one of the unannounced inspections took place in December 2020 when COVID cases were higher and vaccines were not available to the public. The hospital was inundated with COVID patients, she said.

Joseph Varon, head of intensive care and the COVID-19 unit, said that in this type of environment mistakes are inevitable.

â€œEveryone has problems, especially when you’re a small hospital and you’re inundated with patients, you’re going to get complaints,â€ Varon said. â€œI mean, that’s normal nature. But yet, we continued to work.

Metro, electric buses, transport from Qatar beyond the World Cup

“The woman gave him his ticket and he left”