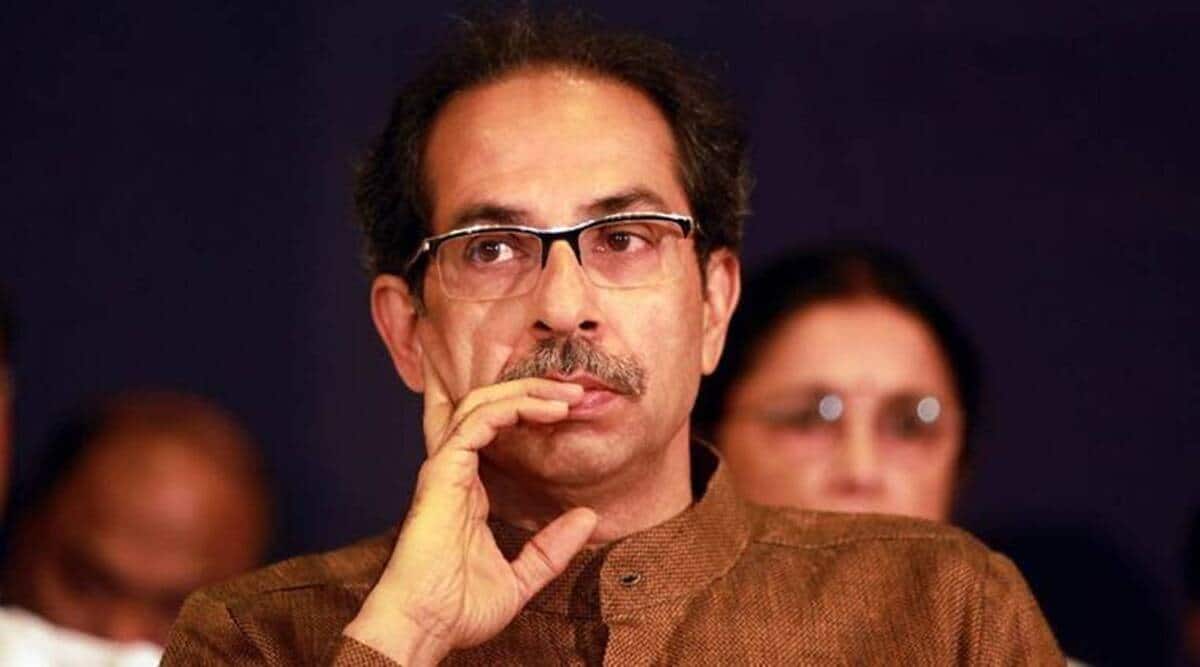 Uddhav clashes with BJP, questions use of Mumbai-Ahmedabad high-speed train

Chief Minister Uddhav Thackeray on Saturday announced the long-awaited phase 1 of metro lines 2A and 7 between Dahanukarwadi and Aarey. Speaking on the occasion, Thackeray criticized the BJP-run center and also criticized the Mumbai-Ahmedabad high-speed train project, questioning its use.

“There is a project called high-speed rail and they insist on it. They took BKC’s most valuable and expensive land for the project, where we were building a financial center. Ok, but what is this high-speed train between Mumbai and Ahmedabad for? ” He asked.

He added, “If you wanted to have the first high-speed train in Maharashtra, it should have been between Mumbai and Nagpur because it would have benefited the state.”

Thackeray reported the 20km stretch of Metro Line 2A and Line 7 at around 4:30 p.m. in the presence of Deputy Chief Minister Ajit Pawar, Urban Development Minister Eknath Shinde, Environment Minister Aaditya Thackeray and Minister of Textiles Aslam Sheikh, among others.

Later, Thackeray and the others took the subway from Aarey-Kurar-Aarey. He also addressed the rally at St Pius Ground, next to Aarey tube station.

BJP opposition leaders were not present at the inauguration as former CM Devendra Fadnavis was not invited to the ceremony. Several other BJP leaders – Legislative Council Opposition Leader Pravin Darekar and Union Minister Kapil Patil, among others – were invited but chose to stay away.

Later that day, Fadnavis told the media, “The MVA government did not invite me or the BJP leaders for the inauguration of the two metro lines. It does not matter. The people of Maharashtra know our efforts for the project. It was under our regime that the metro network took off. We planned and executed the project.

Thackeray, however, criticized the BJP leaders for alleging that the MVA government took credit for their work. He said if they (BJP) love Mumbai, it should be reflected in their work and not just in their discussions.

“People are watching what we are doing and what they (the BJP) are doing. They say they are working and the Mumbaikars are watching. Yes, the Mumbaikars are watching and they have seen how overnight hundreds of trees have been hacked (at the Aarey car shed site). People have kept that in mind… They’re just in a hurry. They will do everything in a hurry just to pretend they did it, even if it’s a disaster. We will not do this and by doing development work we will ensure that the environment is not harmed.
Ecologically balanced development is our priority,” the CM added.

Thackeray further said he was willing to give credit for this metro and other works to the BJP, but questioned why some key projects are stalled at the Union government level. “Several projects are blocked with the Centre, why not do this project for Mumbai? Why don’t you solve the problems with these stalled projects,” he asked.

When the service opened to the public at 8 p.m., thousands of people thronged for the first metro ride from Aarey to Dahanukarwadi. As it was the inaugural day, the Mumbai Metropolitan Regional Development Authority (MMRDA) had kept travel free for commuters.

Rahul Paranjape, who came with his wife and other family members for a tour, said, “As it was the holidays, we planned to come for a tour and be among those who were part of of the first trip. We were even more thrilled when we learned that the ride was free.

Ramesh Sutar who came with a group of friends from Dahisar said, “We are staying in Dahisar and we were really excited about this metro that comes to our house. We had decided that each time the services started, we would take the first ride. We took the first train from Dahisar and arrived as far as Aarey station. Now we will go to Dahisar again.

How to Recover Your Valuable and Lost Items from Metro-North