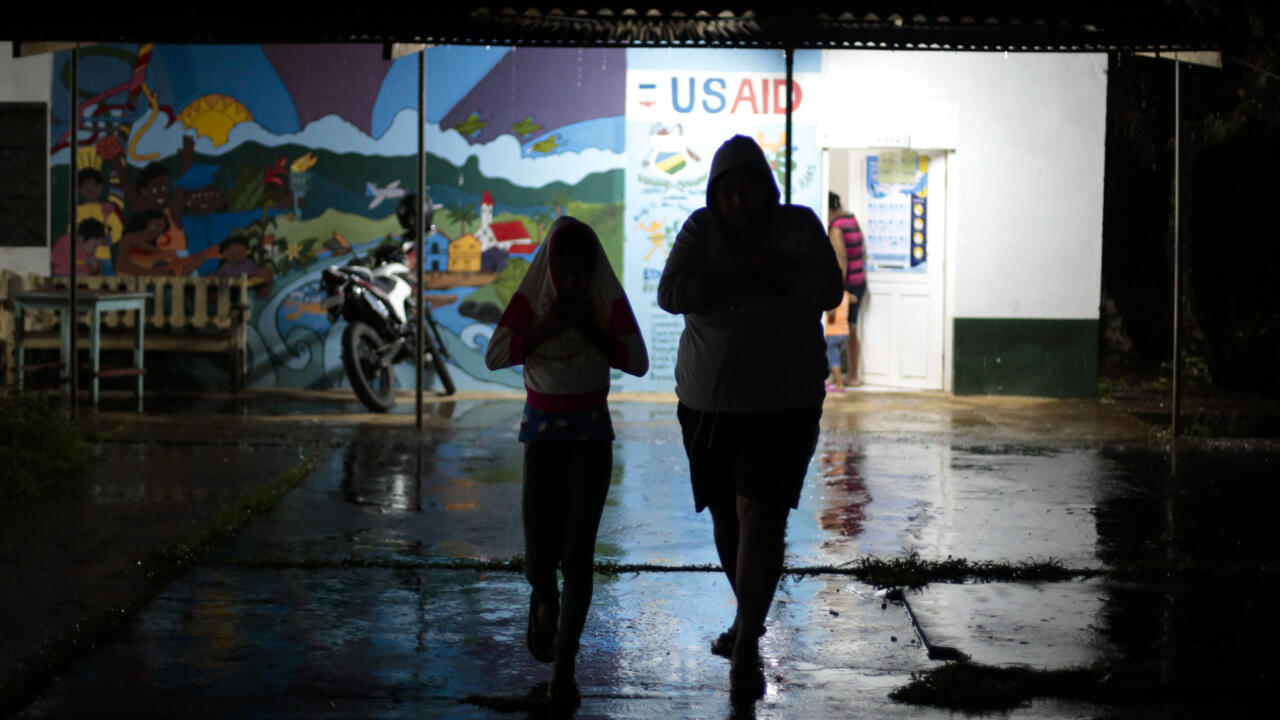 San Salvador (AFP) – Tropical Storm Bonnie upgraded to a Category 1 hurricane on Sunday as it tracked into Mexico after killing three people in El Salvador and Nicaragua, the US National Hurricane Center said.

The hurricane, the third of the season off the Mexican coast, is carrying maximum sustained winds of 125 kilometers per hour “with stronger gusts,” the NHC said, citing satellite imagery.

“Bonnie’s core is expected to stay south, but move parallel to the south and southwest coast of Mexico over the next two days,” the center said in its latest advisory.

Before heading into Mexico, the storm caused property damage in the Central American countries of El Salvador and Nicaragua, knocking down trees and flooding rivers, streets and hospitals.

A 24-year-old woman died in El Salvador, emergency services said, while in Nicaragua the military said a 40-year-old man had been swept away trying to cross a river and a man 38-year-old had died trying to rescue passengers. of a bus.

Rescuers in El Salvador were still searching Sunday evening for a missing man and search efforts will continue on Monday, the country’s civil protection agency said.

“Bonnie generated very heavy rains and thunderstorms in the coastal area, the volcanic mountain range and the San Salvador metropolitan area, with strong gusty winds and hail in some areas,” the ministry said. ‘Environment.

Salvadoran President Nayib Bukele said all classes would be suspended on Monday.

Bonnie, which made landfall in Nicaragua overnight from Friday to Saturday, is expected to flood southern Mexico with heavy rain, the NHC said.

Swells from the hurricane are expected to “cause life-threatening surf and rip conditions,” its advisory said.