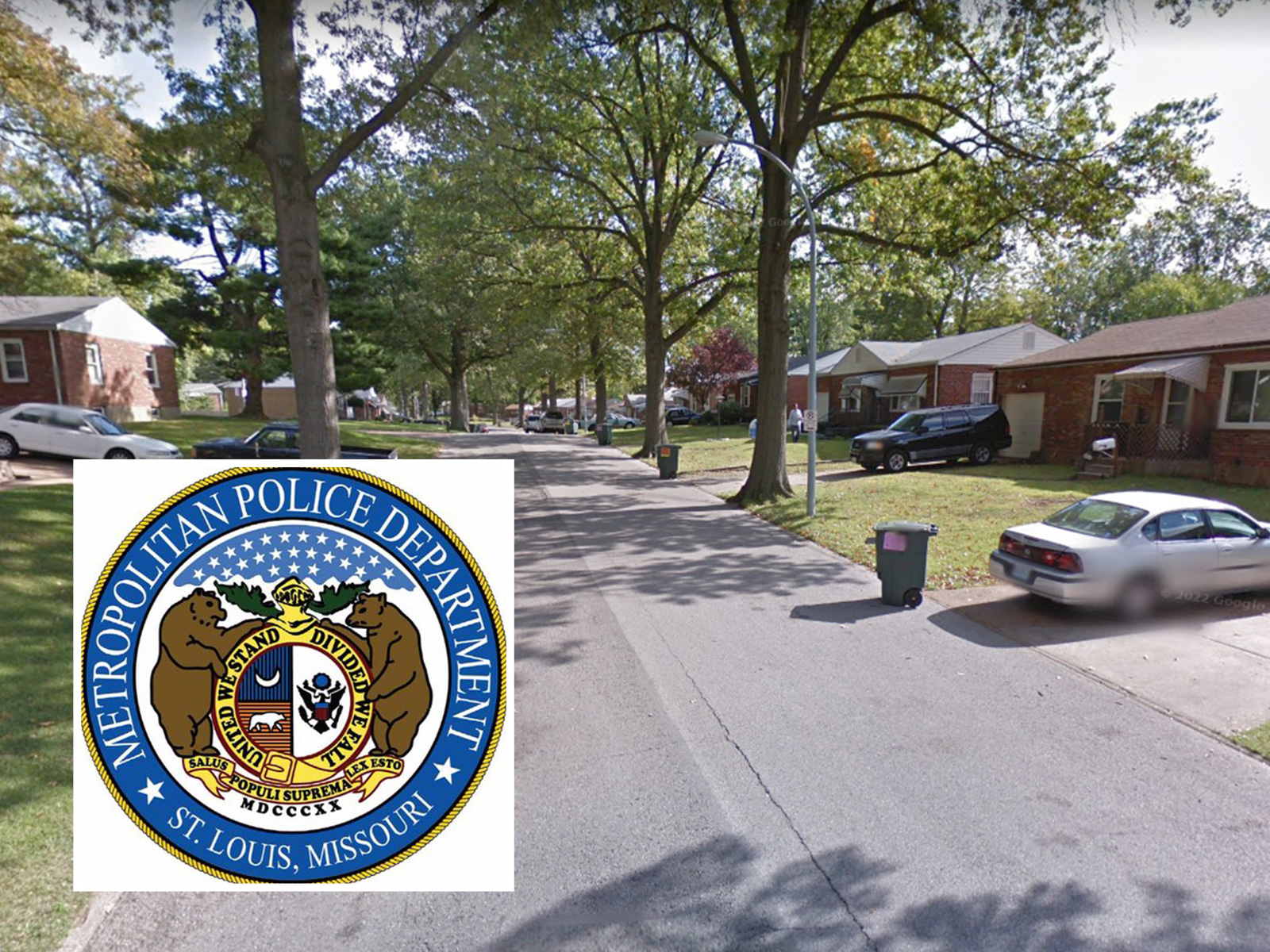 Toddler dies after accidentally shooting himself in the head

A two-year-old boy died Wednesday in St. Louis, Mo., after accidentally shooting himself in the head.

Police arrived at the 900 block of Melvin Drive around 1 p.m. following reports of a shooting.

They found a boy who was bleeding profusely and rushed him to hospital in a police SUV.

St. Louis Police Department Acting Chief Michael Sack said it was “because the ambulance’s estimated time of arrival was going to be too long.”

On the way, they joined an ambulance, which completed the journey to the hospital emergency room.

Sack expressed his horror later in the day, speaking outside the property where the shooting took place.

He said: “It’s just a terrible tragedy that should never have happened.

“Guns are inherently dangerous. There are a number of them in our community. All of us who own or have firearms should be responsible for their care and use. “

Sack added that at least one member of the boy’s family was present when the shooting took place, but it’s unclear whether that included an adult.

The acting police chief urged parents to keep guns safe and away from children, noting that the St. Louis Police Department has made free gun locks available to the public. .

He commented: “Keeping a gun out of reach of a small child, while not as safe and secure as a padlock, is better than leaving it in a low area where a child could access it. .”

In a statement sent to the local television station 5 On your side, St. Louis Mayor Tishaura Jones expressed horror at what happened.

She said: “Losing a child is every parent’s greatest fear, and we must do everything we can to protect our babies.

“Gun locks can be picked up at fire stations, police stations and city libraries and I urge parents to get involved with Educators For Gun Safety to learn more.”

Speaking to the network, neighbor Elfirma Furlow added: “It’s just awful to hear that. I also agree if people are going to have guns they need to lock up their guns.”

In March, a 12-year-old girl in St. Louis was fatally shot and killed with her 14-year-old cousin in what their family called a “freak accident.”

The two minors had been streaming on Instagram Live from a family party when the drama happened.

The City of St. Louis Metropolitan Police Department has been contacted for comment.