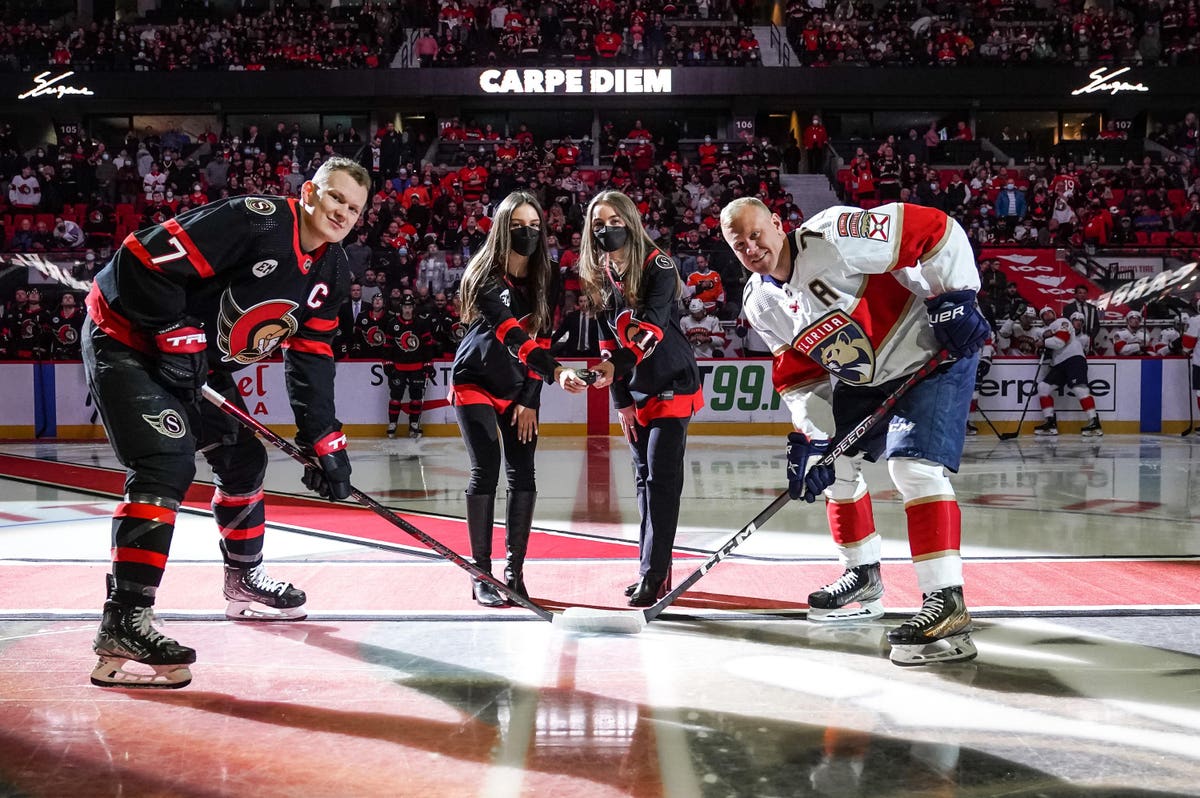 Seven months after the death of longtime owner Eugene Melnyk, the sale process for the Ottawa Senators has officially begun.

As Sportico first reported last Tuesday, Senators chairman and governor Sheldon Plener confirmed on Thursday that “Galatioto Sports Partners has been retained as financial adviser and a process has been initiated for the sale of the club. Ottawa Senators Hockey League.

The Senators were valued at US$525 million by Forbes last December. The sale price should be significantly higher.

It is believed that several qualified investment groups are interested in acquiring the team – and the opportunity to secure a stake in a Canadian NHL franchise does not arise very often, which should create fierce competition between bidders . On Friday, Bruce Garrioch from Ottawa Sun André Demarais of Montreal-based management and holding company Power Corp., Michael and Jeffrey Kimel of Harlo Capital in Toronto, Montreal Canadiens minority owner Michael Andlauer and OHL Oshawa Generals owner Rocco Tullio were listed as potential suitors.

Actor Ryan Reynolds, who once successfully dipped into sports ownership with a part of Welsh football team AFC Wrexham, is also believed to be interested in the Senators. With an estimated fortune of $150 million according to Celebrity Net Worth, he would need partners to complete a deal. But his global fame, Canadian roots and well-documented passion for the game would certainly make him an attractive member of a group of potential owners.

Since Melnyk’s death at age 62 last March, the Senators have been controlled by his daughters Anna, 23, and Olivia, 20. On the ice, the club has struggled in recent years and missed the playoffs for five consecutive seasons. And like the Arizona Coyotes, who are struggling to bring their team closer to their fans in the vast Phoenix metro area, the Senators have also struggled to attract fans to their distant home, the Canadian Tire Centre. They ran into one hurdle after another as they tried to bring their own downtown arena plan to fruition.

According to Plener, any sale of the Senators would be conditional on the team remaining in Ottawa. And the prospect of a new arena project currently looks brighter than ever, after the Senators were awarded preferred bidder status by Ottawa’s National Capital Commission for a site 10 minutes from downtown. -town, on government-owned property on LeBreton Flats. Having a lease and construction plan in place would increase the attractiveness of the Senators’ asset package to potential buyers and also likely increase the eventual sale price.

The Senators and the Tampa Bay Lightning are celebrating their 30th anniversary as NHL franchises. They joined the league as the 23rd and 24th teams in 1992, after paying expansion fees of $50 million each.

From the start, the club struggled financially. In 2003, with the team under bankruptcy protection and reportedly over $300 million in debt, Melnyk received approval from a court-appointed monitor representing the club’s creditors to buy the Senators and their arena for $100 million.

Amid the turmoil, the club was having success on the ice. Led by stars like Daniel Alfredsson, Jason Spezza and Mike Fisher, Ottawa won its only Presidents’ Trophy as the NHL’s top regular-season team in the 2002-03 season and made its only appearance in the NHL Finals. the Stanley Cup in 2007.

This summer, Ottawa general manager Pierre Dorion got to work transforming his roster into a competitive team. Veteran forward Claude Giroux, an Ottawa resident, has signed a lucrative, $19.5 million three-year contract, while young star Josh Norris has agreed to a new eight-year contract with a 7 cap, $95 million per season and Tim Stutzle signed an eight-year contract. one-year extension with a cap of $8.35 million, effective from 2023-24.

Heading into Saturday’s games, the Senators are 4-6-0 so far this season.

Over the past 12 months, two other NHL franchises have also begun the process of changing hands.

Last December, the league’s board of governors approved the $900 million sale of the Pittsburgh Penguins to Boston-based Fenway Sports Group. And in June 2022, the Nashville Predators announced that former Tennessee Governor Bill Haslam had begun the process to become that team’s majority owner. According to Front Office Sports, the cost of this purchase will amount to around $775 million once the transfer is completed by the end of 2025.