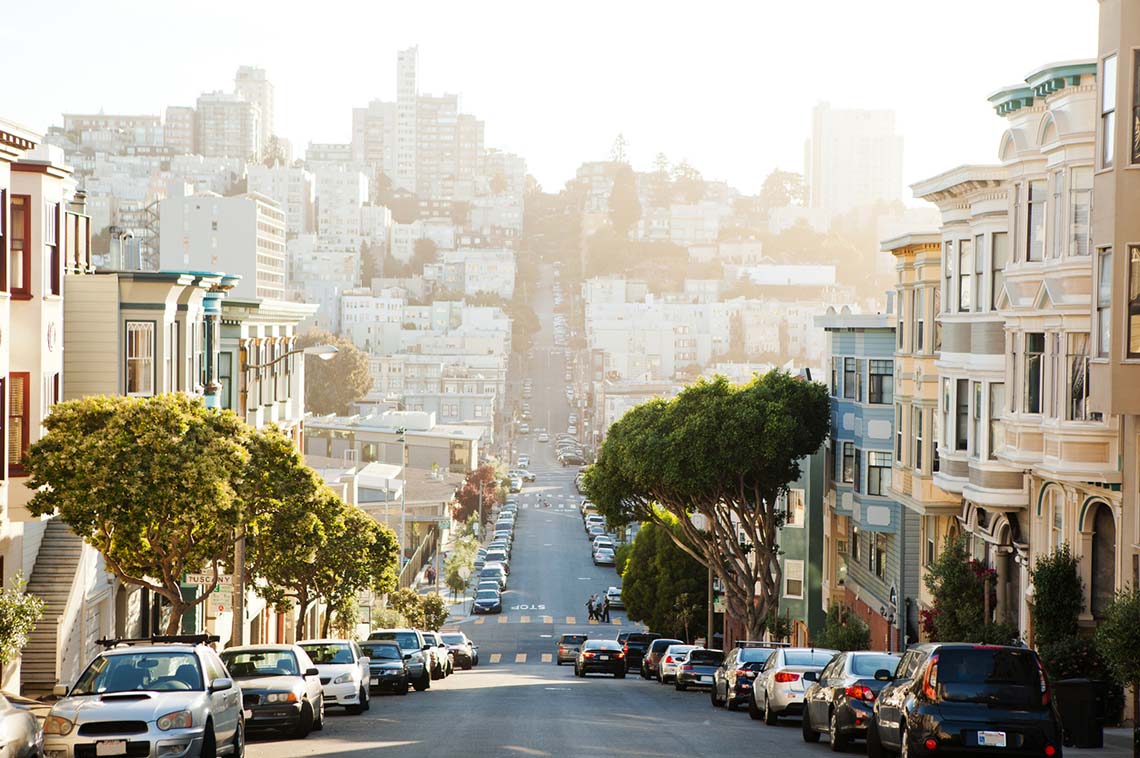 The Bay Area Leads the U.S. in Million-Dollar Home Sales, and No Other Area Comes Even Close – RISMedia

(TNS)—No other region in the country has had more home sales of a million dollars or more than the Bay Area, and it’s not even close.

In fact, California accounted for four of the five most expensive major metropolitan areas with over one million residents. Metro Los Angeles and San Diego came third and fourth, respectively, followed by Seattle, where about 15% of home sales reached $1 million or more in the first year of the pandemic. About 4% of homes in the Sacramento metro area sold for $1 million or more, putting it in 11th place.

Overall, more than one in five homes in California have sold for more than $1 million, according to the report. Only Hawaii (17.5%) and Massachusetts (10%) had double-digit percentages of $1 million in home sales.

The report used federal Home Mortgage Disclosure Act data to rank regions with the highest proportion of million-dollar home sales. The analysis only included conventional home purchase loans that originated in 2020, the most recent year for which data is available. The data in the report only shared the percentage of homes sold at $1 million or more, not the total number of homes sold in that price range.

According to the report, eight of the 10 metropolitan areas in the country with the highest percentages of $1 million home sales are in California. Each of these metropolitan areas, which includes Santa Cruz (37%), Los Angeles (28%) and San Diego, is either in the Bay Area or along the state’s coast.

While becoming an increasingly common price in the Bay Area, the report also illustrated how rare sales of million-dollar homes remain in California’s inland communities.

For example, homes priced at or above $1 million accounted for less than 1% of total home sales in places like Stockton, Fresno and Bakersfield.