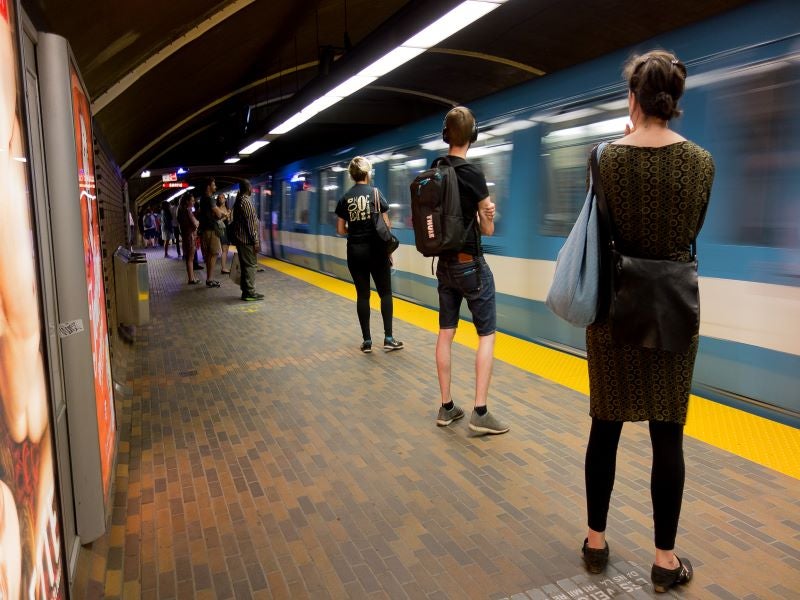 Thales obtains a contract extension for the Montreal metro network

Thanks to the extension of the contract, the company will provide its technology to 16 stations or depots.

Upgrades will be completed on all lines of Montreal’s rapid transit system.

Montreal network operations are expected to improve with the deployment of new Thales technology, benefiting around one million passenger trips per weekday.

In 2018, Thales won the initial contract to replace signaling equipment at eight stations and garages.

It will allow the STM to maintain service quality by modernizing its existing infrastructure.

“This project aims to improve the technological infrastructure of the Montreal metro while taking into account future developments of the network,” said Thales.

Alcino De Sousa, Vice-President and General Manager of Thales Urban Rail Signaling, said: “This contract extension reinforces our strong working relationship with the STM and demonstrates our commitment to supporting the ambitions of the Montreal metro through our technological solutions. .

“Our strong local presence in Quebec will ensure long-term support for the STM and the passengers it serves.