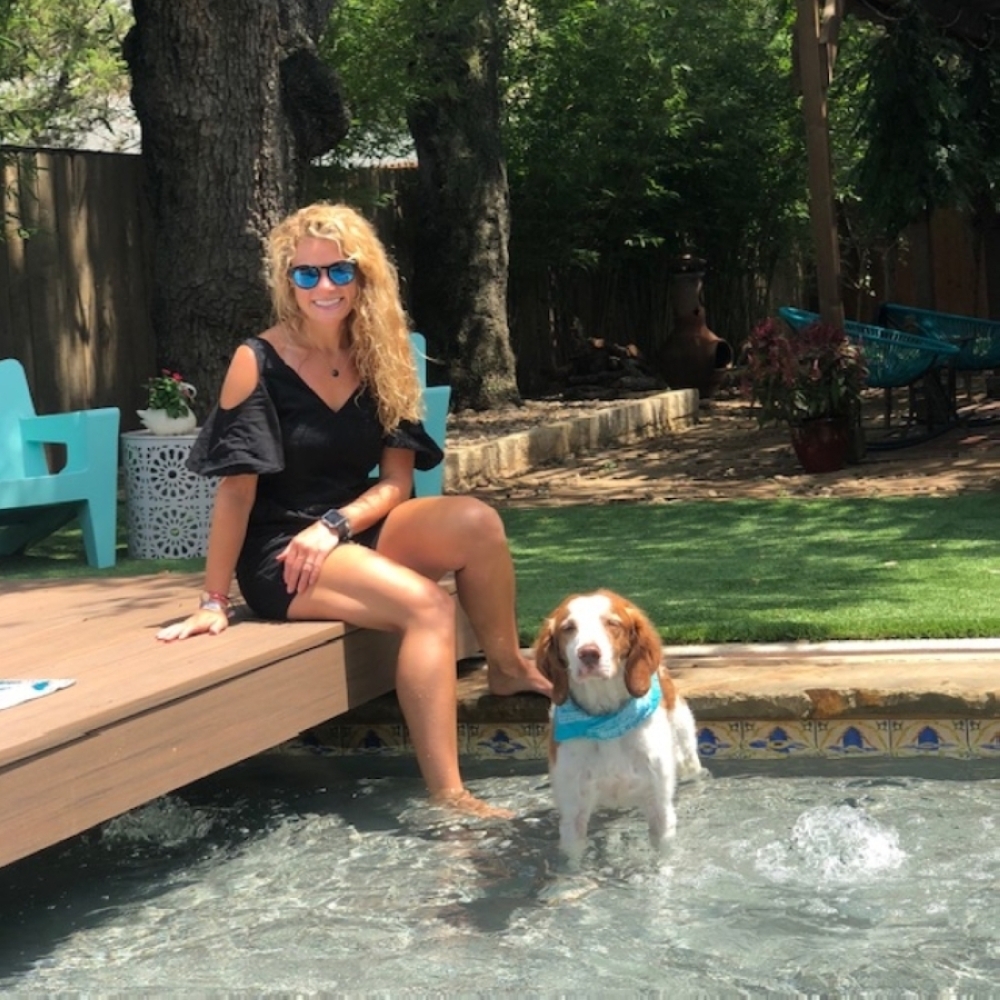 Read the top business and community news from the past week in the Central Texas area.

Woman-owned Texas Tiny Pools is causing a stir in Austin

Most businesses were born out of need – Amy Hageman said she needed to escape the heat of Texas.

Like many homeowners, Hageman coveted an inground pool but was unwilling to waste his back space to build it. Thus, the idea of ​​Texas Tiny Pools was born.

• Austin Lymphatic will open a second branch in the Westlake area

Cinemark Movies 8 at 2132 N. Mays St., Ste. 800, Round Rock, has closed permanently. The theater offered second-run films at a reduced rate to its customers.

Valentino’s is set to make a comeback after closing almost three years ago in November 2018.

The Texas Comptroller of Public Accounts records show that a June 30 request for the Chapter 313 tax limitation approved by Taylor ISD was for Samsung Austin Semiconductor.

Months after starting its feedback process for creating a future vision plan for Zilker Metropolitan Park, the City of Austin continues to solicit feedback on residents’ wishes for the future of the space. historic recreational.