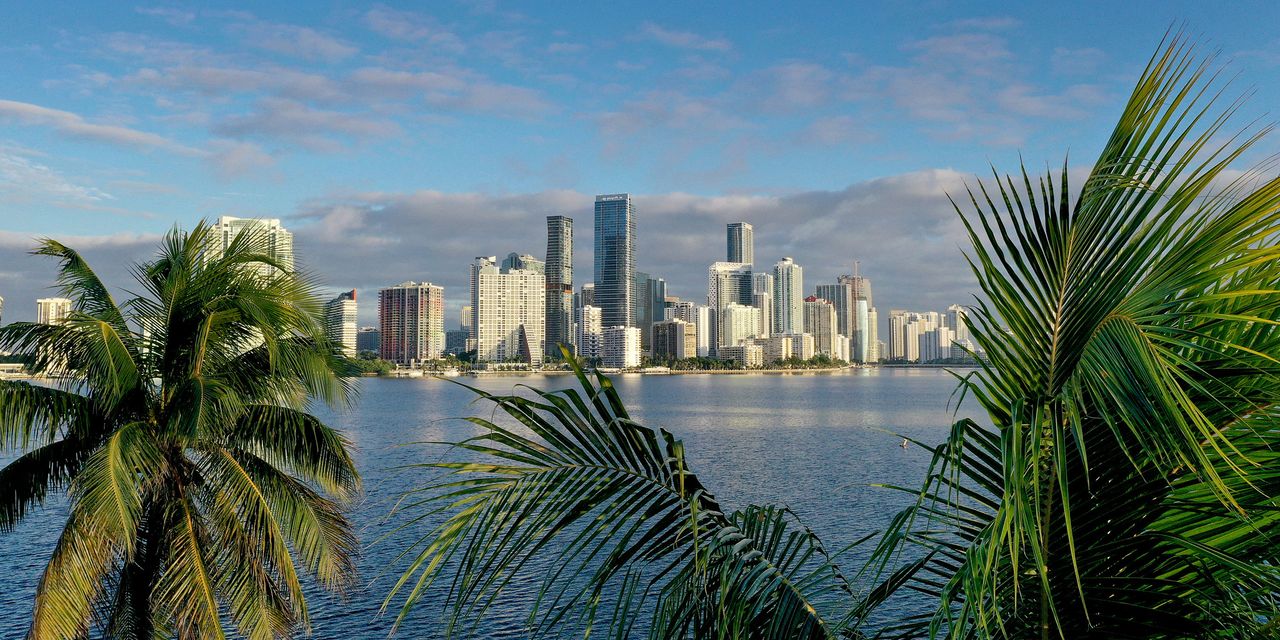 The Sunshine State is an increasingly bleak place to be a tenant.

Annual rent increases in several Florida cities ranked among the highest in the country in April, according to a recent analysis of 107 rental markets by researchers from Florida Atlantic University, Florida Gulf Coast University and the University of Alabama. In fact, only two of the country’s top 10 rental markets were outside from Florida. These were Sierra Vista, Arizona, and Knoxville, Tennessee, which ranked fourth and seventh, respectively, in terms of year-over-year rent increases.

“For some people, renting was the only way to afford to live in Florida, and now that’s becoming a burden too,” Ken H. Johnsoneconomist at Florida Atlantic University’s College of Business, said in a statement on Monday. “I think you’ll see more tenants taking on roommates and reducing their dining out because it’s either that or they won’t be able to pay the rent.”

Fort Myers saw the biggest increase in rents in the nation — a 32.4% increase over the previous year — pushing the average rent up to $2,073 in April, the researchers said. The Miami metropolitan area had the distinction of being “the most overvalued market”. Rent prices there reached $2,846 in April, while “historical lease figures indicate the average is expected to be just $2,331,” the researchers said.

In an announcement about their analysis, the researchers blamed Florida’s woes on rising demand, supply chain issues, rising building material costs and, in some areas, a lack of properties available to develop. The state has also experienced a population boom during the pandemic.

But the problem is not new. Orlando, for example, experienced a lack of affordable rental housing for years. And it’s not necessarily unique to Florida either. Various cities have been described as having the largest annual rent increases in recent months, and Portland, Oregon, has seen a 40% increase in median asking rents from March 2021 to March 2022, according to Redfin.

“The solution is to add more rental units to the market,” Bennie Waller of the University of Alabama’s Alabama Center for Real Estate said in a statement. “But it’s just not realistic to expect a bunch of new projects in the short term, given the supply chain issues and the often slow pace of government approvals that developers face before they get started. cannot put a shovel in the ground.”