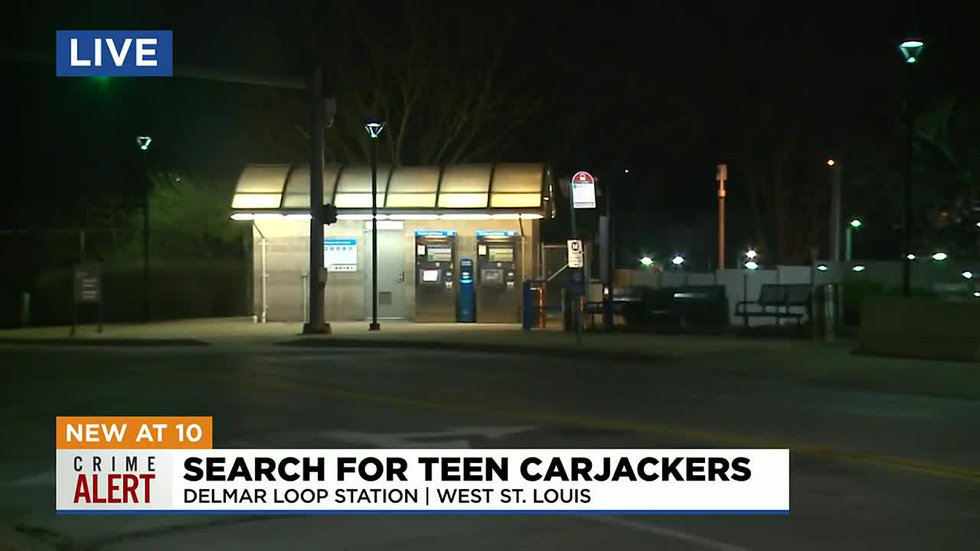 ST. LOUIS (KMOV) – Safety on and near the subway is a concern after a man was shot by a suspected car thief near the Delmar loop on Thursday.

The St. Louis Metropolitan Police Department reported around 9 a.m. that a 63-year-old man was found shot dead in the Delmar subway parking lot at 640 Rosedale, just north of the Delmar Loop. The man told police he was shot in the back when his 2017 Subaru Outback was stolen.

The victim was taken to hospital and listed in critical and stable condition. The suspects are said to be black men between the ages of 16 and 18.

“For you to shoot a 63-year-old, you’re nothing to the community,” said subway passenger Mickel Stafford. “It’s very surprising. They should have at least three fonts at these stations, stops. You know, making sure people get home safely. And whoever you are – for what you do, you should be ashamed of yourself. I know it takes your conscience.

“When will it be enough. Shouldn’t one shooting be enough,” said Kimberlee Cook, whose husband, James Cook, was shot and killed at the same tube station working security in January 2021. “He was going to different tube stations , but that day he was there only zone.”