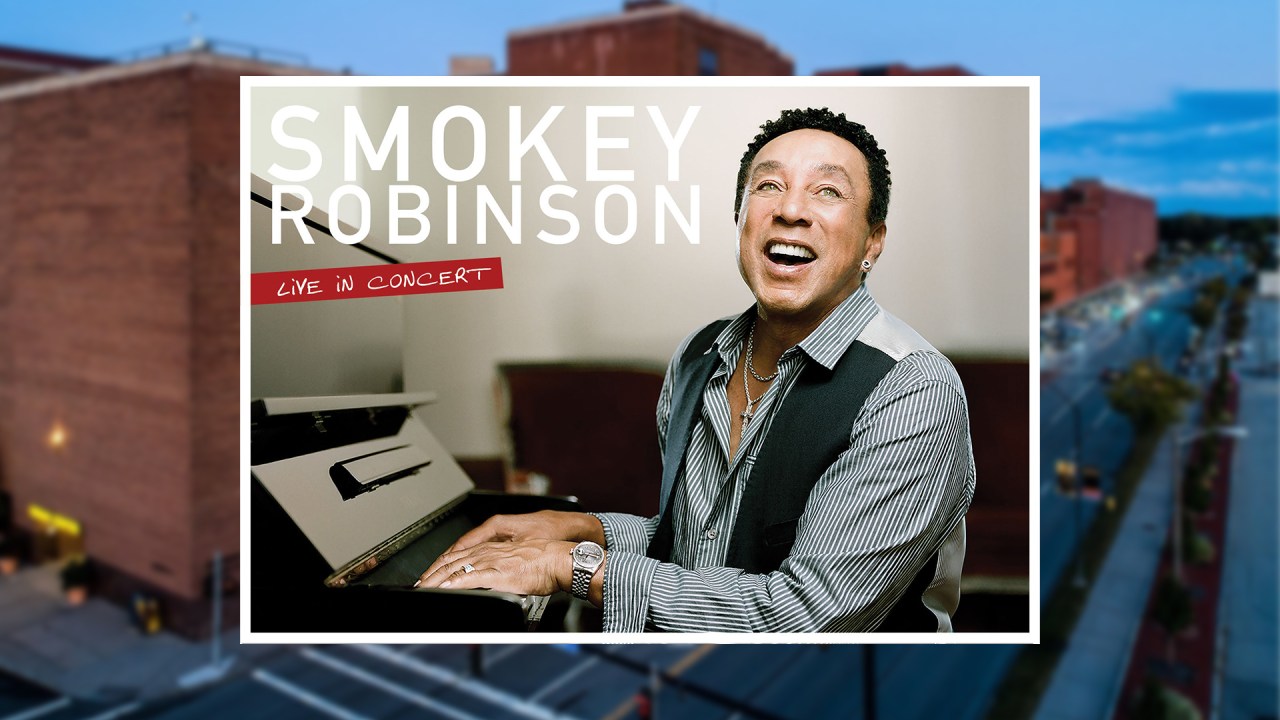 Smokey Robinson arrives at the Kodak Center in Rochester in June

The show starts at 7 p.m. Tickets will go on sale Friday, February 25.

Embodying all that Motown Sound is famous for, Smokey Robinson is considered one of the world’s leading songwriters and producers, penning timeless hit singles such as “My Girl”, “The Way You Do The Things You Do” and many more. His extensive personal catalog of hits spans nearly five decades, including “Crusin”, “The Tears Of A Clown”, “Tracks Of My Tears”, “I Second That Emotion” and “You’ve Really Got A Hold On Me”, among others.

Robinson was inducted into the Kennedy Center, awarded an individual star on the Hollywood Walk of Fame and a second star with The Miracles. He received a medal at the National Medal of Arts, a Heritage Award at the Soul Train Music Awards, and a BET Lifetime Achievement Award. Howard University conferred Robinson the degree of Doctor of Music, as did Berklee College of Music.

ABOUT THE KODAK CENTER

Kodak Center is a public gathering place for entertainment, conferences and events. The facility is owned and operated by Eastman Kodak Company and houses the 1,968-seat Kodak Center Theater. Kodak Center is also home to the 180-seat Studio Theater, the 49-seat Club Theater, a 13,000 square foot gymnasium/ballroom, conference rooms, classrooms, dining halls and more. Minutes from downtown, the Kodak Center is easily accessible from anywhere in the metro area and has over 1,000 parking spaces. It is located at 200 West Ridge Road (RT104) in Rochester, NY

Here are the planned improvements coming to three Huron-Clinton Metroparks