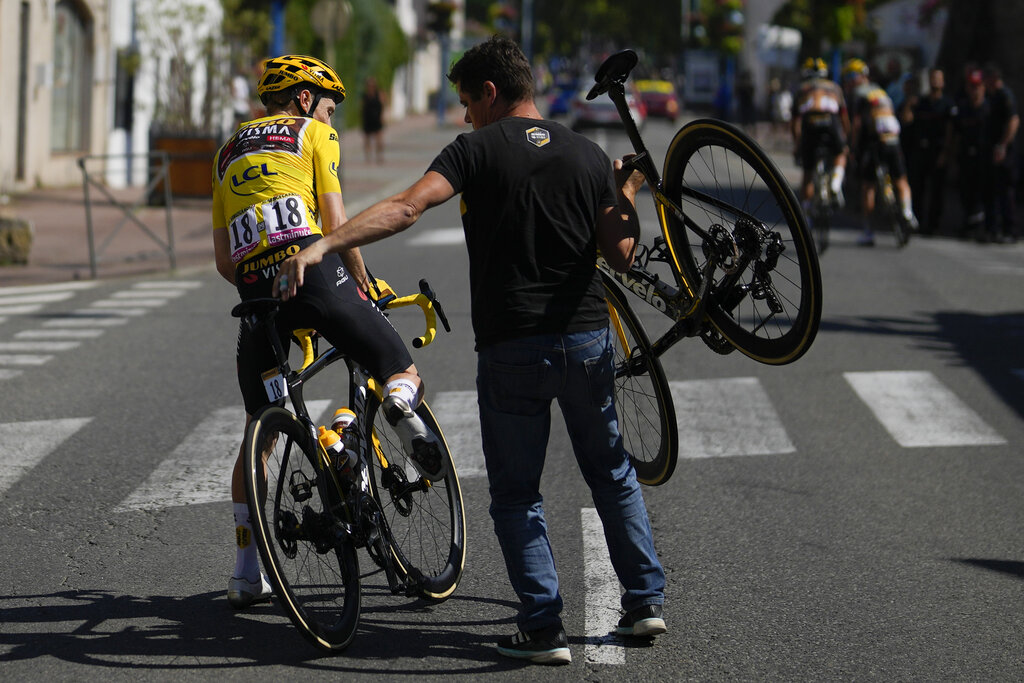 SIOUX CITY, Iowa (KCAU) — Maps of the Sioux City Metropolitan bike path network have been updated for the first time in five years.

According to a press release from the Siouxland Interstate Metropolitan Planning Council (SIMPCO), the Sioux City Metropolitan Bikeway Network Maps were last updated in 2017.

The new maps include all current trails, on-street bike paths and known future trail plans, according to the release. Additionally, the online version of the trail map will be continually updated with any future development of additional trails.

The release said the cards would be distributed in the Siouxland metropolitan communities of Sioux City, North Sioux City, South Sioux City and Sergeant Bluff. Maps will also be available at town halls, museums, parks and libraries. The release adds that select businesses, including hotels and sporting goods stores, will also have the updated maps available.

The online map can be accessed via the SIMPCO website, along with corresponding QR codes which can be found on paper maps and at several trailhead signs throughout the cycling network.

The map update was awarded an award from the Missouri River Historical Development organization’s micro-grants program.