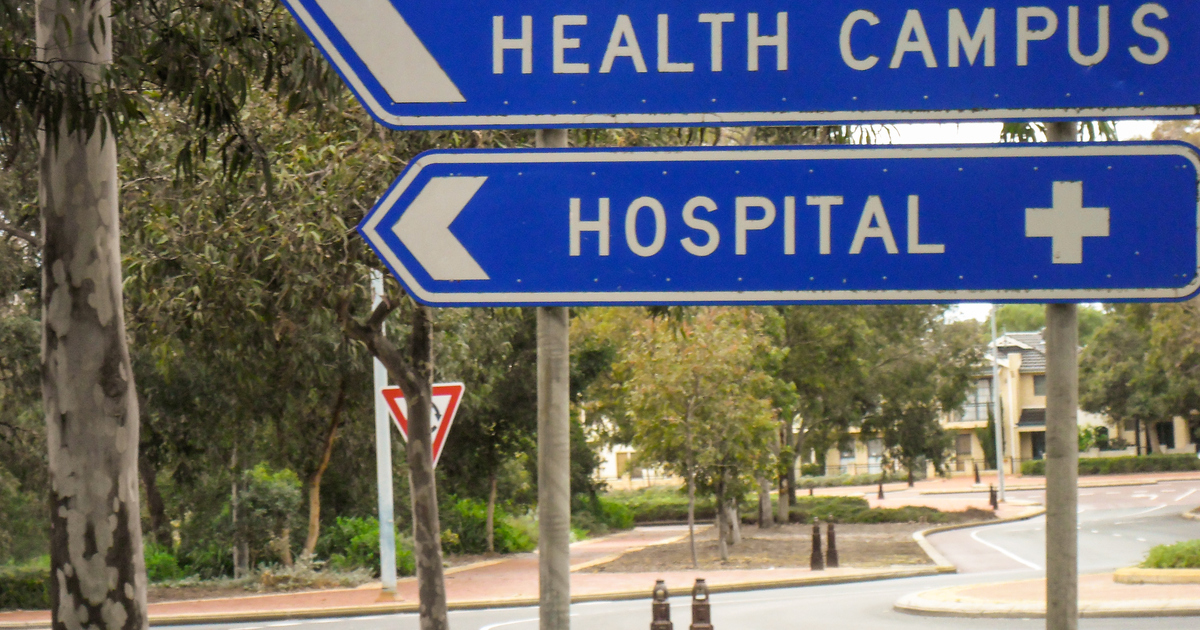 Should general rural practices be integrated into hospitals?

The issue is in the spotlight after a senator asked if rural areas could ‘just get rid of private practice’ during a Senate committee hearing investigating labor struggles .

“In rural health, we should never talk about one-size-fits-all solutions or an always-or-never solution with how things should change.”


This is the view of RACGP rural chairman Dr Michael Clements, who has a particularly comprehensive understanding of the challenges facing general practice in remote parts of Australia.


He made the comment in response to the main talking point emerging from the latest Senate committee hearing on the provision of health services to metropolitan, rural and regional Australians: whether rural general practices should be based in locally funded hospitals by the state.


The question was posed by Hollie Hughes, the federal senator from NSW, who has come to prominence for her contradictory approach to a profession that has been at the forefront of the response to the COVID-19 pandemic.


Following a similar pattern, Senator Hughes framed her question in loaded terms shortly after the discussion of a $45,000 incentive payment for doctors in rural hospitals.


“And if you want to go into private practice, that’s your choice, but we could look at solutions in rural areas – I’m not talking about everywhere – and have more hospital-based general practitioners who would come under that. system.


‘Do it this way, because, if you don’t have problems recruiting there but you can’t keep them in private practice, and if we’re going to start thinking outside the box for different ways of doing things, what’s the point of private practice?’


Beyond the language, Dr Clements said the idea had merit in certain circumstances – and was already in place in some communities.


‘A good example of where this is already happening is Barcaldine and Longreach [in rural Queensland]’, said Dr Clements newsGP.


‘[They are] a very clear example of where they’re doing this, where there’s a well-functioning general practice that’s off-site of the hospital.


However, he states that in these cases, clear boundaries should be established to ensure the same approach as general practices elsewhere.


“Whether it’s operated by a hospital or by a community-controlled organization, or by a private company shouldn’t really matter – as long as they treat it like mainstream general medicine, where you can make an appointment. you, have a GP who knows you, he said.


Dr. Clements is also clear that “every solution must be tailored to the community.”


Dr Cathryn Hester, a practice owner and GP in Karana Downs in Queensland, is another who urges caution for ideas that offer easy solutions to complex problems.


“You have to be very careful because it seems like such a simple solution, but it has the effect of really distorting the market for GP services,” Dr Hester said. newsGP.


“While this could be a solution to a market failure in general medicine, it could also lead to the failure of private practices in regional and rural areas, which is really not useful for the communities.


Dr. Hester also believes that state governments do not have a reassuring track record of effectively managing primary care.


“It’s just not their usual mandate. They don’t understand continuity of care and longitudinal care the way GPs do,” she said. 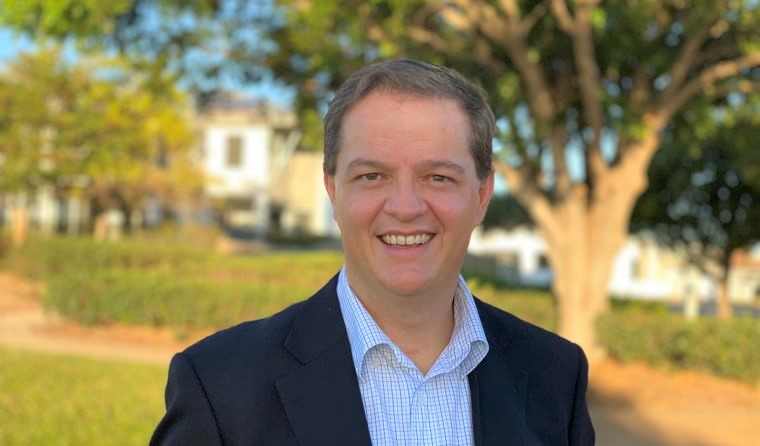 RACGP Rural Chair Dr. Michael Clements believes that any GP workforce solution must be tailored to the community it is trying to serve.


Another witness at the hearing, Dr Eleanor Chew, highlighted the ‘sharp difference’ in the role of a GP in a rural community compared to a hospital doctor.


“We have a large body of evidence that supports the fact that care provided by a GP, in terms of continuity of care provided to a patient, is much more beneficial to the patient and much more cost effective,” said Dr Chew .


“With hospital practice, you get episodic care, acute care – reactive care. With the general practitioner, one obtains holistic, complete and continuous care.


“The outcome for the patient is much better with a GP than with hospital care.”


Another witness, Professor Richard Murray, Dean of James Cook University College of Medicine and Dentistry, who has qualifications in rural general medicine and public health, highlighted the changing nature of general medicine and the impact that a strong primary care system could have on hospital care.


“With an aging population with growing comorbidity and increasing complexity, relationship-based healthcare, general practitioners and primary care teams… are the ways we will help contain acute public hospital costs,” he told the committee.


“By allowing general practice to decay and fail, all we are doing is tripling the costs and, in effect, losing opportunities to improve the life, dignity and health of the community – by allowing a primary care system to fail.”


The committee is studying potential remedies, including general rural practices shifting to public hospital care, although witnesses did not always find it easy to express their views.


At one point, Senator Hughes was admonished by the committee chair, Senator Janet Rice, to stop the “disrespectful” interruptions, after he urged another witness to “get past the mentality of the” woe to me”.


According to Dr Hester, GPs in regional and rural areas are not feeling sorry for themselves, but rather finding it “increasingly difficult” to serve their communities for “a myriad of reasons”.


“Having to try to run a general practice when you can’t actually recruit GPs because nobody wants to be a GP – it’s difficult,” she said.


“Furthermore, the rising costs of caregiving, which have not been offset by Medicare [is exacerbating the situation] – it’s not just GPs who are fragile snowflakes.


Dr. Hester also describes a claim by Senator Hughes that other small businesses in rural and regional towns do not receive the same kind of federal support as general practice as “incorrect.”


“What comes to mind is that pharmacies get a tremendous amount of federal funding to operate in regional and rural areas,” she said.


“These are small businesses, and of course they are vital to communities, as are general practices, so I don’t think GPs really need to be called out specifically.”


She hopes for a change of tone.


“It would be much better if we could see Senator Hughes spend a day in general medicine to see what we are really doing,” Dr. Hester said.


“She might be able to make a more informed and balanced decision about whether she should disparage GPs to that extent.”

The full transcript of the recent Senate Committee hearing is available on the Australian Parliament website.