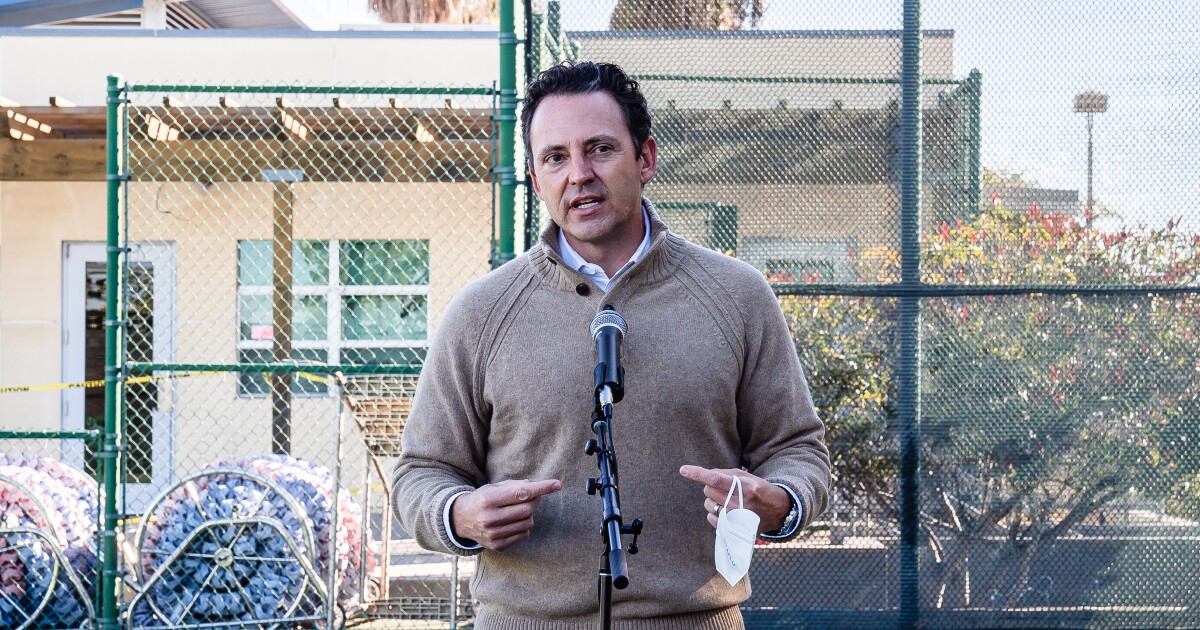 Surplus properties, three of which are owned by the county and six by MTS, have been labeled “underutilized,” totaling more than 13 acres that have become available for housing construction.

“Access to affordable housing is at crisis levels right now,” Fletcher said. “We want to do everything we can to find solutions, find locations, and find ways to invest in building affordable housing right here in San Diego County.”

San Diego County and MTS officials are working together to identify land across the county that could be converted into affordable housing estates. They will accept proposals from developers to create affordable housing on the plots.

Last week, the Board of Supervisors voted to designate three county-owned properties as surplus land, so they could be turned into affordable housing.

Two properties are located within the City of San Diego: the former Northeast Family Resource Center at 5001 73rd Street in the College area and a property at 6255 Mission Gorge Road in the Grantville area. Both properties have existing structures that will be demolished in late 2022, at a cost of about $1.29 million, before being turned over to developers, county officials said.

The third county-owned property is vacant land at 600-620 East Valley Parkway in Escondido, where the former North Inland Family Resource Center was located.

“We want to make sure we’re part of the solution to such an important issue and challenge affecting our county,” Cooney said. “MTS really wants to help drive economic development within the community, but…these people will also be future transit riders, so it’s very important to us to provide them with a safe place where they can access to public transport.

Mark Olsen, director of public relations at MTS, said MTS is working on a comprehensive parking study for each site, which will determine the parking replacement requirements for each.

Cooney says MTS has 11 additional lots that are under contract or in negotiation to become affordable lots. The pitches are on www.sdmts.com/real estate.

Fletcher also said county staff should bring more county properties to the Board of Supervisors to request that they be designated as surplus later this year.

The county has other efforts underway to increase the number of affordable housing units in the area.

The Board of Supervisors recently approved $23 million to support four projects that will build 421 housing units for seniors, people with disabilities, people who are homeless or at risk of homelessness, and people with mental health issues. behavioral health located in Ramona, Clairmont, San Ysidro and Vista.

Additionally, the county has invested a total of $70 million in the Innovative Housing Trust Fund and its No Place Like Home funding will total nearly $130 million for region-wide housing development.