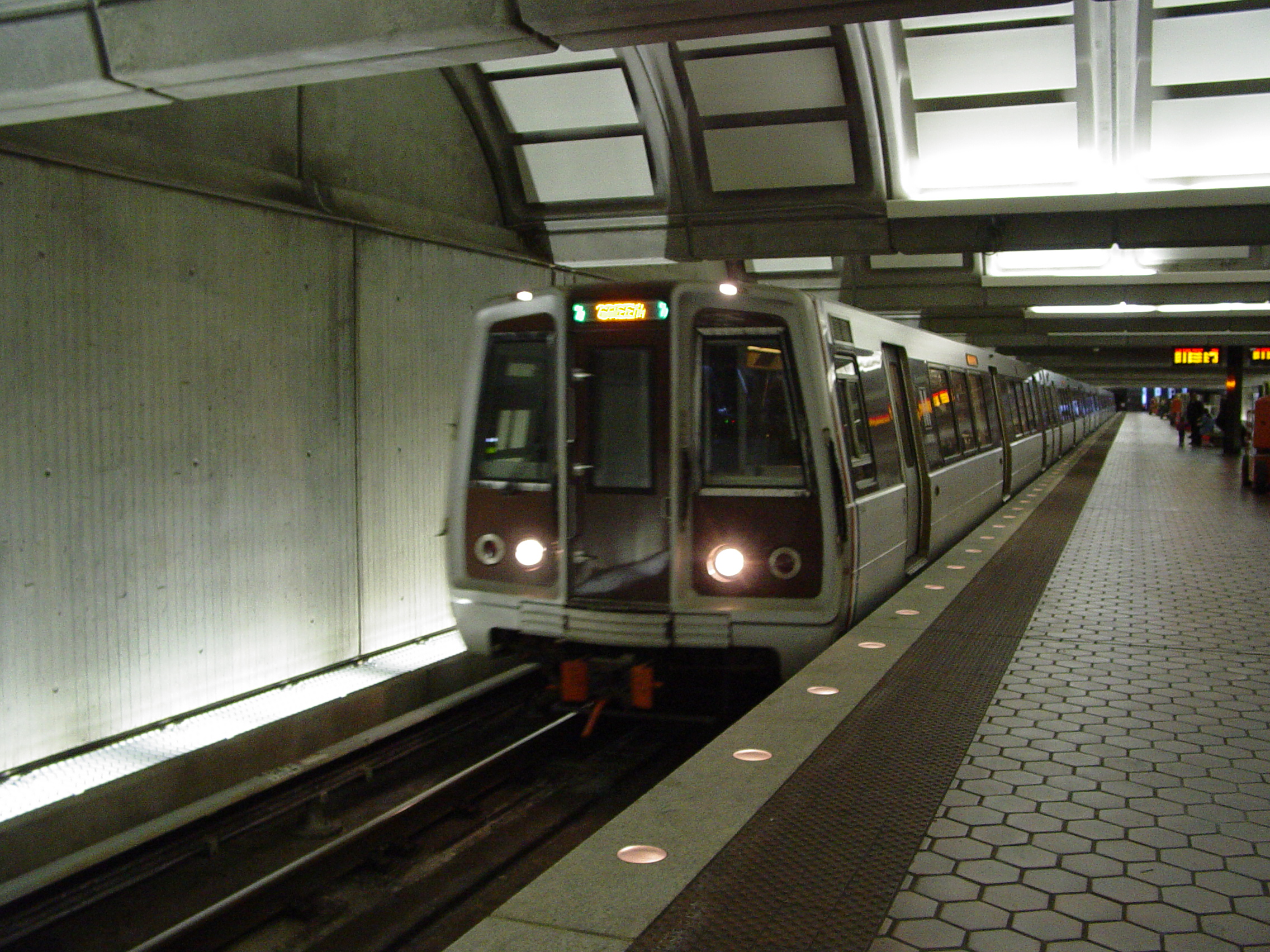 Returning to the office means returning from the ride: are you ready?

Watch your alarm clock, federal employees. He is about to become your worst enemy. It’s 5 o’clock in the morning. The chirps will soon wake you from the sleep you’ve probably grown accustomed to. Earlier wake-up times are in your future if you’re a federal who needs to get to the office after the Biden administration announced that federal workers would do so starting in April. Across the country, masking and testing guidelines are easing as COVID-19 transmission rates continue to drop.

Federal News Network asked federal employees on Reddit how they plan to resume their commute. Responses ranged from thrilled to devastated, with many commenters saying they were updating their CVs and looking for work elsewhere. One commenter simply replied with, “Crying.”

The craze for returning to the office is therefore not universal. And while there are those who are disappointed to return to the office, for many Feds the option of working from home was never or rarely available.

For those returning, commuting was once a mainstay of work life measured in minutes and miles, but the pandemic has dramatically shortened it to seconds and inches.

For the week of March 7, the Washington Metropolitan Area Transit Authority (WMATA) measured between 88% and 109% increase in weekday rail ridership compared to the same dates in 2021. Kristie Swink Benson, spokesperson for the WMATA, said they were at 30% of their ridership since pre-pandemic.

In Ogden, Utah, where the federal government employs about 6.3% of its workforce and where the IRS has a large facility, ridership on the Utah Transit Authority system has recovered 90% to 100% of its pre-COVID level of service, UTA spokesman Carl Arky said.

“Based on pre-COVID ridership data for the Ogden area, UTA expects to have sufficient capacity to accommodate workers returning to buildings in downtown Ogden,” Arky said. He added that the UTA is also starting service on a special bus route that serves the IRS facility.

In Washington, DC, WMATA is ramping up the cleaning of its cars and stations in preparation for increased ridership. They also installed advanced air filtration systems that circulate fresh air through the car every three minutes.

However, WMATA still faces challenges. With a derailment in October 2021 resulting in the withdrawal of around 60% of their rail fleet, the capital’s subway system will be tested when federal employees start using it again. WMATA also plans to close a bridge that connects the Yellow Line between downtown Washington and Virginia in September. This work should last seven to eight months.

“I just want everyone to remember that these projects are system improvements,” Benson said. “And that allows us to continue to serve customers, even though the temporary shutdown, I think, can certainly be difficult for people trying to get around.”

TriMet, the transit authority in Portland, Oregon, also expects an increase in ridership. Portland is home to a high concentration of federal employees – about 5.8% of employment in the city is federal, compared to Washington, D.C., which has about 8.9% federal employment. Spokesman Tyler Graf said they see the runners slowly coming back.

“Throughout the pandemic, we have adjusted our service and made operational changes to keep people moving, while working to protect people’s health. This will continue as more commuters return,” Graf said.

Commuting is a ritual that many Americans have stopped practicing during the COVID-19 pandemic. It will take time to get things back on track. To facilitate this adjustment, WMATA encourages passengers to use their Trip Planner web application for the latest information.

“I would just say that you absolutely have to give yourself time to get to the station so you don’t get restless or rushed. Especially if you haven’t used … your SmarTrip card or know if it’s been a while since you’ve been to the station,” Benson said.

Speaking of SmarTrip cards, commuters in the DC area, give yourself extra time on your first ride because your SmarTrip card may not work. Cards purchased before 2012 stopped working after March 1. If you want to collect the remaining balance, you will need to go to the Metro Sales Office at the Metro Center station and be prepared to wait in line.

Masks are also still required on public transit across the country, even in areas where the city or state has lifted indoor mask mandates.

“The TSA’s federal mandate requires masks to always be worn on public transportation through April 18,” Graf said. “We will continue to provide free masks on board for those who don’t have them.”

Federal employees should also remember to take advantage of programs that will help them save money on their travels. If you use public transit, the government offers a benefits program called TRANServe. This program is not only for those who live and work in the National Capital Region, it is for all federal employees. Whether you take the BART in San Francisco or the People Mover in Detroit, this grant is available to you. The program is limited to subsidizing trips between home and the federal office, so be sure to use a separate transit card if you use it.

And as the weather warms up across the country, those who choose to use a bike to get to work are allowed to apply for a $20 per month active bike commuting grant for “clothing, helmets, equipment, etc If you use this program, be sure to keep your receipts, as they are required to receive this taxable benefit.

Finally, commuters should seriously consider updating their sleep schedule before returning to the office. One of the best comments on our Reddit post came from someone who returns to work several times a month starting in April.

“I’ve had an extra hour of sleep every day for the past two years thanks to full-time telecommuting,” they said. “I strive to fall asleep a little earlier and get used to waking up 1 to 1.5 hours earlier than expected.”

Octopuses have a favorite arm.