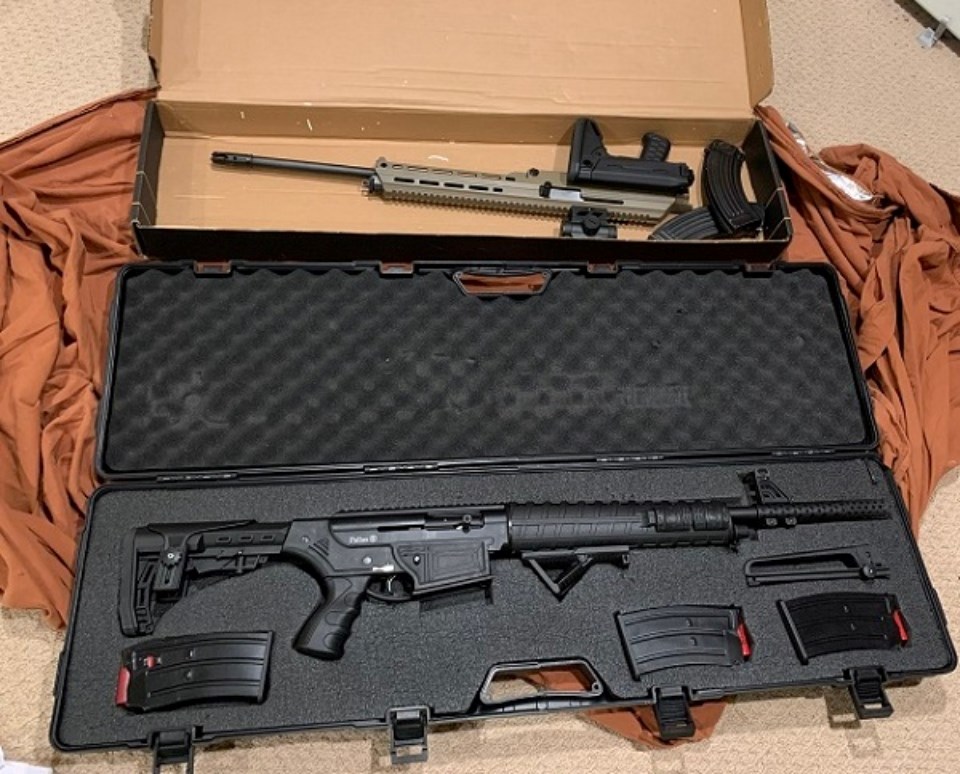 The Surrey RCMP recently seized enough fentanyl to kill everyone in a sold-out arena like BC Place on three separate occasions.

In September, the Surrey RCMP Drug Unit opened an investigation into a drug trafficking ring in Surrey. On November 25, police executed a search warrant at a residence on the 12400 block of 99 Avenue, according to a press release.

Police seized $ 90,000 in cash, 225 grams of fentanyl, 16 grams of cocaine, 24 grams of methamphetamine and 67 fake oxycodone pills. The drugs were prepackaged for sale at street level. Two Surrey men in their 20s were arrested and released pending the approval of the charge.

Both men are known to police and are linked to the Lower Mainland gang conflict.

On December 12, a separate investigation led to the execution of a search warrant at a residence in the 7000 block on 150A Street. Police seized 1.5 kg of loose fentanyl, 775 grams of loose methamphetamine, $ 60,000 in cash, an assault rifle and a tactical shotgun. The investigation is underway to seek approval of charges against a person with links to the Lower Mainland gang conflict.

“These two seizures are significant, not only because they disrupted the drug trafficking network’s links with links to the Lower Mainland gang conflict, but they also reduce the supply of potentially lethal doses of fentanyl in our communities. streets, ”said Staff Sgt. Glenn Leeson in a statement.

Anyone with information about criminal activity in Surrey can help keep the community safe by reporting it to the police at 604-599-0502.