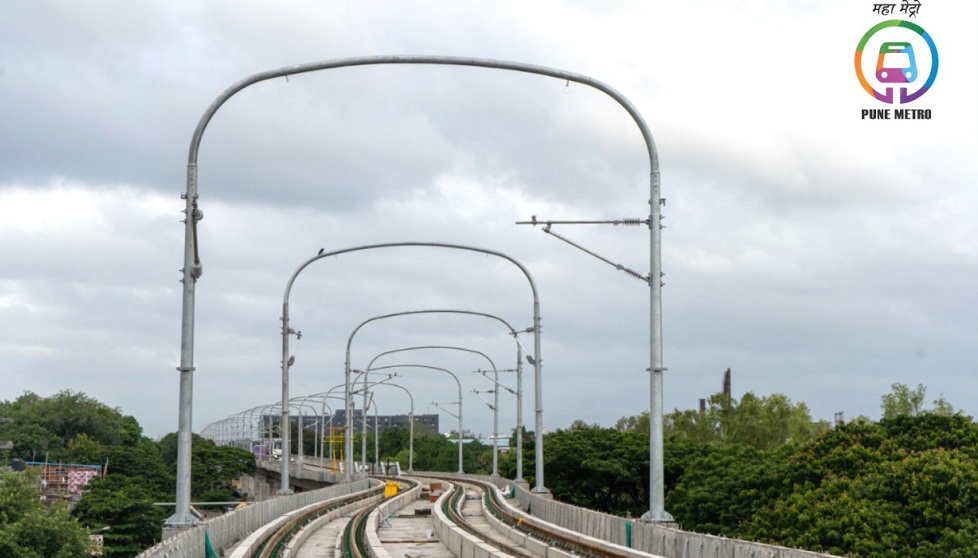 Pune Metro routes to be extended by 43 km – Punekar News

Pune, 23 June 2022: The Pune Metropolitan Region Development Authority (PMRDA) and Mahametro are planning to extend the Pune Metro line by 43 km. Therefore, a total 66 km long metro system will be built in the city along the 23 km line from Hinjewadi to Shivajinagar. These include Khadakwasla at Swargate, Hadapsar at Saswad and Swargate at Race Course.

As a result, PMRDA decided to extend Hinjewadi to Shivajinagar route to Lonikalbhor, while Mahametro proposed a 28 km route from Khadakwasla to Kharadi.

Since the eight kilometer road from Pulgate to Hadapsar is common to both roads, the question arises as to who should develop it.

PUMTA ordered Mahametro to state that “Mahametro should revise the project report prepared by PMRDA between Shivajinagar and Lonikalbhor at the Pune Unified Metropolitan Transport Authority (PUMTA) meeting which was mediated. In which Khadakwasla to Swargate and SNDT to Khadakwasla routes should be included.Also consider metro expansion between Hadapsar in Saswad and Hadapsar in Kharadi.

It was ordered that the revised report be prepared and resubmitted to PUMTA. Thus, 43 km of the existing metro line will be extended.

“After receiving this report, they will send it to the state government for approval,” PMRDA officials said.

Upcoming metro network in the city of Pune:

– Extension of the metro line 43 km

– The first and second phase are 97 km

Work is currently in progress