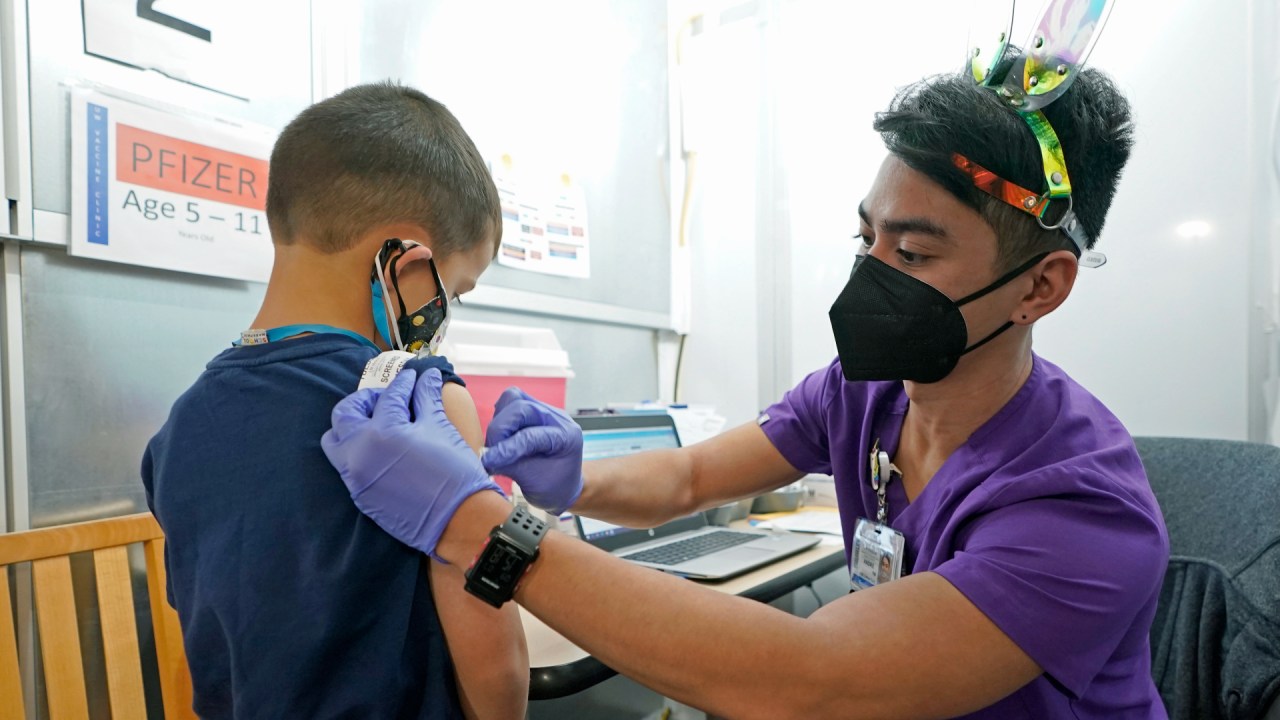 OKLAHOMA (KFOR) — Metro hospitals are on the brink of stagnation as staff shortages continue and patients continue to pour in, but health systems and first responders are not alone in their fight. The latest wave is also affecting schools and workplaces across Oklahoma as state lawmakers continue to debate how to protect Oklahomans from COVID-19 weeks before the 2022 legislative session. federal vaccine mandates and want to incorporate these views into state laws.

“Trying to argue with the feds about who’s in charge is not productive,” said Sen. Julia Kirt, D-OKC.

“It has become so politicized that I think more than at any time it needs to be put in the hands of the individual citizen,” said Sen. Rob Standridge, R-Norman.

At the Oklahoma State Capitol, the debate over how best to protect Oklahomans from COVID-19 is raging. A day after the U.S. Supreme Court struck down a federal vaccination mandate for big business, Oklahoma lawmakers are scrambling to do the same here.

Standridge authored one of at least seven bills limiting vaccination mandates. His bills allow employees to make claims against companies if they are injured after being forced to get vaccinated.

“If you force someone to put something, a chemical in their body, you should be responsible for the results,” he said.

Sen. David Bullard, R-Durant, also introduced a bill on Friday, making it “unlawful for any federal or state agency, political subdivision, or state-contracted enterprise to require any resident of Oklahoma to undergoes or receives a COVID-19 vaccination or any variation thereof.

Senate Democrats say it looks more like political theater and a pushback from the federal government.

“We need to stop the spread of COVID, rather than arguing over who controls which part,” Kirt said.

Meanwhile, across the Sooner State, school districts have shut down or turned to virtual learning because so many teachers are sick with COVID.

Mid-Del schools said Tuesday their students would be back in class but must wear masks. However, the district said mask denials that were submitted earlier this year will still be honored.

Oklahoma City Public Schools previously announced that students would resume in-person learning on Tuesday. On Friday, the district said students would learn virtually that day instead. However, OKCPS said there was always the possibility that they would stick to online learning if there were still staffing issues next week.

Johnson is just one of many parents forced to choose between working or staying home with their child. Fortunately, the Norman Parks and Rec Department stepped in, offering relief to parents at $25 per child at three locations. The parents thought the care was worth it.

“The importance of having them here supporting me as a single parent has been immeasurable,” Johnson said.