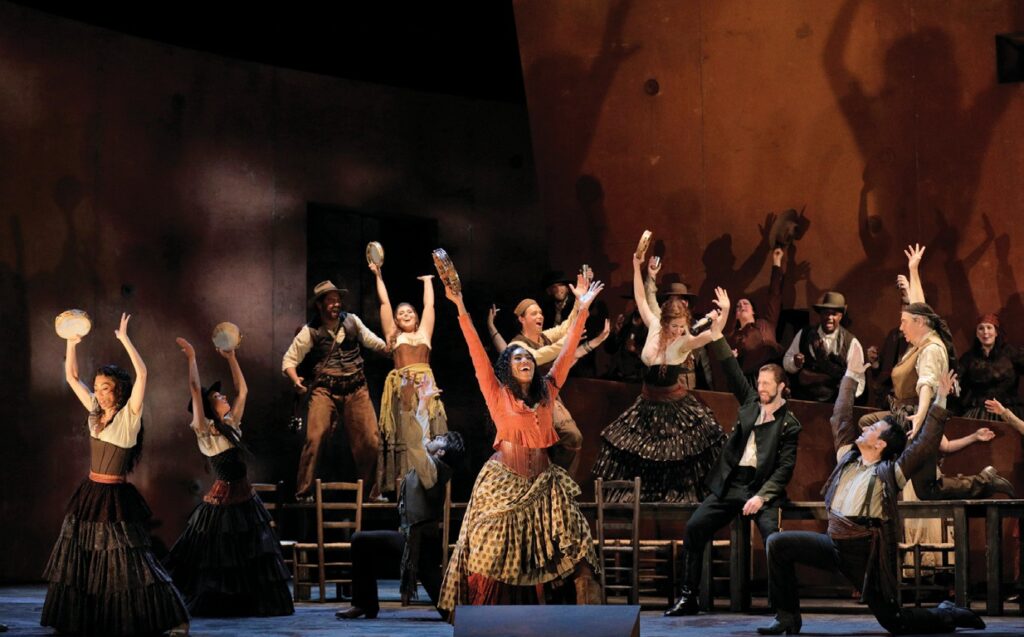 Love is a rebellious bird.

This is how Carmen sings as she enters Georges Bizet’s opera that bears her name.

This air, the “Habanera”, is one of the most sensual in the world of musical theatre.

And it will be front and center when the Palm Beach Opera performs the work Jan. 28-30 at the Kravis Center.

Its themes of love triangle, betrayal and murder have not been without controversy.

The story goes something like this: The soldier Don José is in love with a peasant girl named Micaëla. When José arrives at the cigarette factory where Carmen works to arrest him after a brawl, she seduces him and he allows her to escape. It is José who finds himself in prison.

He and Carmen fall in love, then she loses interest in the soldier and falls in love with Escamillo, the bullfighter.

José pleads his case with Carmen and she rebuffs him. It goes without saying that everything ends tragically. 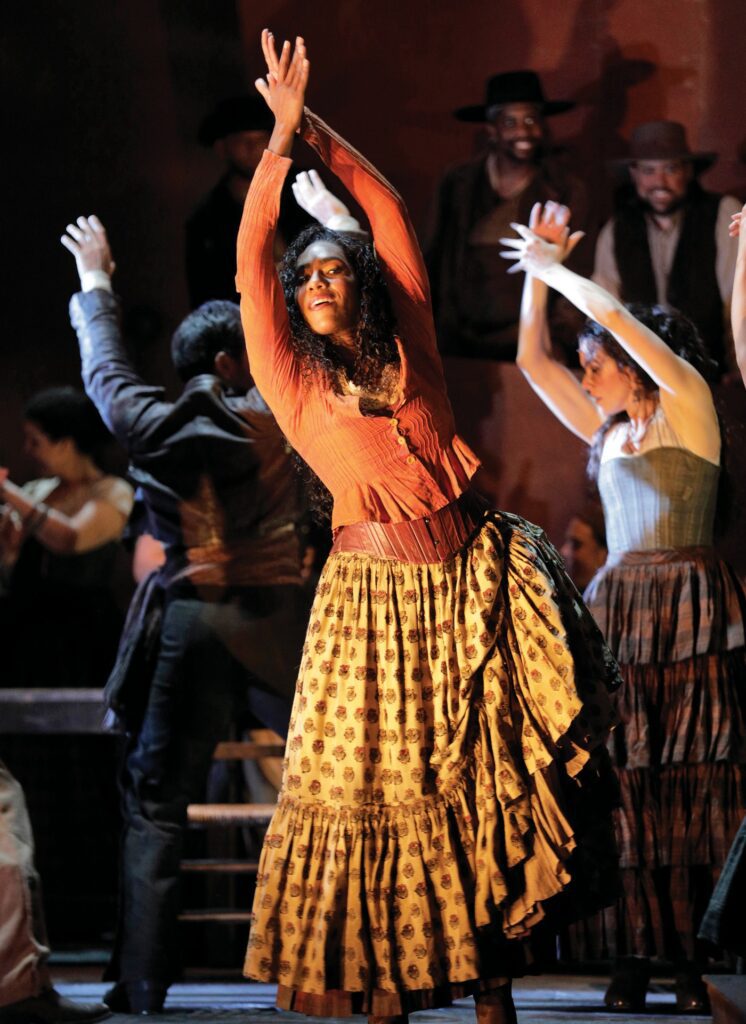 Mezzo-soprano J’Nai Bridges as Carmen. She is scheduled to perform in the title role at the Palm Beach Opera on January 28 and 30. PHOTO BY CORY WEAVER

The music is sultry and impetuous – a pastiche of how a 19th century French composer thought Spanish and Gypsy music should sound, with an exuberant overture, the sultry “Habanera”, the soaring air of Micaëla, the song of the Toreador and the card scene.

To bring these characters to life, Palm Beach Opera has assembled a cast of rising stars and seasoned veterans.

American mezzo-soprano J’Nai Bridges plays the lead role. She was scheduled to play the role of Carmen in productions at the Metropolitan Opera and the Canadian Opera Company, but those engagements were canceled due to COVID-19. She went on to lead a highly successful panel on race and inequality in opera with the Los Angeles Opera which was internationally acclaimed for being a “compellingly broad and frank conversation”, according to the New York Times.

Tunisian-born mezz-soprano Rihab Chaieb, a graduate of the Metropolitan Opera’s Lindemann Young Artist Program, will perform as Carmen on January 29. In the 2021/22 season, she is also set to make her debut as Dorabella in the Washington National Opera’s production of “Così fan tutte, sings Penelope on a European concert tour and recording of” Il ritorno d’Ulisse in patria”, with the Ensemble I Gemelli and Emiliano Gonzalez Toro, and returns to the Opéra et Orchester National de Montpellier in the role of Maddalena in Marie-Eve Signeyrole. new staging of “Rigoletto” . 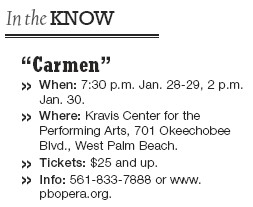 Tenor Jonathan Burton will sing Don José. He is known for performing some of the most demanding roles in the tenor repertoire, including Cavaradossi in ‘Tosca’, Calaf in ‘Turandot’, Dick Johnson in ‘Fanciulla del West’ and Radames in ‘Aida’.

In the current season, Mr. Burton sings Calaf for Austin Opera, Pollione in “Norma” for Boston Lyric Opera and Hermann in “Pique Dame” for Des Moines Metro Opera. Additionally, he will return to Lyric Opera of Chicago for his production of “Luisa Miller” and Maryland Lyric Opera as Luigi in “Il tabarro.”

On January 29, lyrico-spinto tenor Dominick Chenes will take on the role of Don José. He performed with Palm Beach Opera as Don José in “Carmen” (2015), Alfredo in “La Traviata” at the Festival Opera på Skäret in Sweden (2015), Riccardo in “Un Ballo in Maschera” with Austin Opera ( 2014), made his debut at the Grand Théâtre de Genève as Iopas in “Les Troyens” with Charles Dutoit (2015), followed by his debut as Mario Cavaradossi in “Tosca” with the Minnesota Opera (2016).

Antonello Allemandi directs and this production is directed by Garnett Bruce. ¦