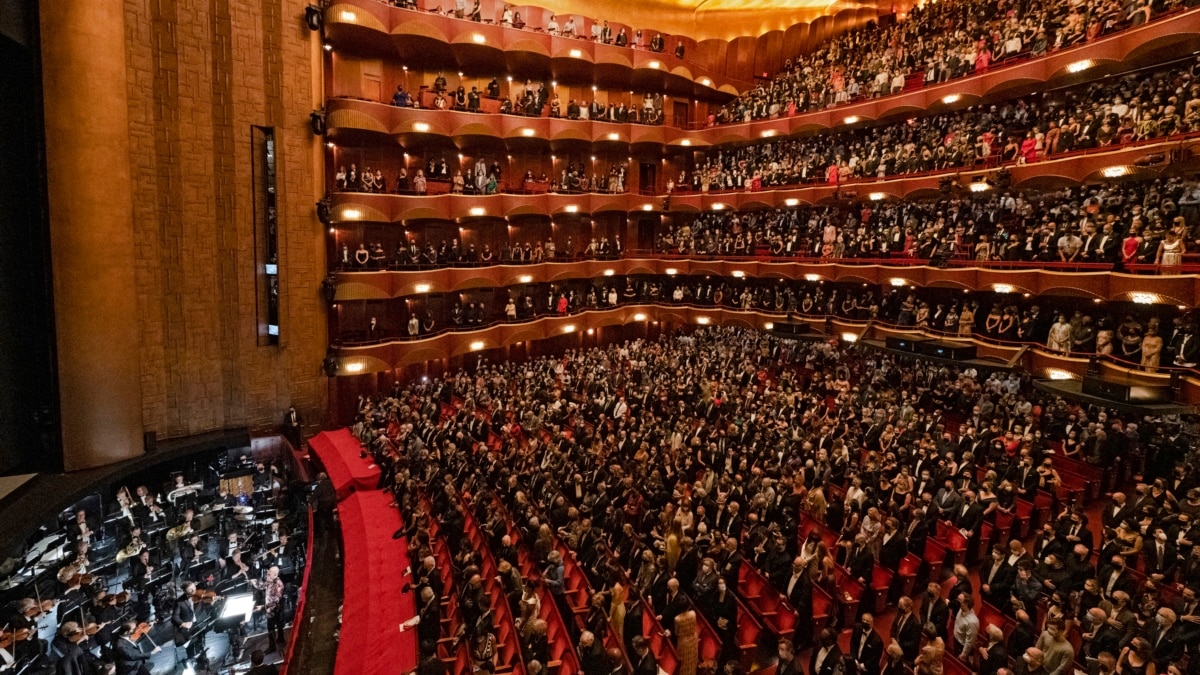 “We bend, we don’t break. We to balance! “the performers sing in the second act of Terence Blanchard Fire shut up in my bones.

This message of survival in dark times has been well received by the thousands of people who have watched the Metropolitan Opera in New York this week. His theater died out in March 2020 in response to the COVID-19 crisis. It reopened Monday night at his Lincoln Center home.

The suspension lasted 566 days. COVID may have bent the Met, but the Met hasn’t broken.

The screening made Met Opera history: Blanchard became the first Black composer have his work interpreted by the Met.

About 4,000 people attended the event. Many in the crowd wore expensive clothes and shiny jewelry. Fans met warmly, appearing to share the joy they felt at being back at Lincoln Center.

At the end of the opera, the crowd went wild — applaud for more than eight minutes.

Kasi Lemmons wrote the words to Fire shut up in my bones based on a story by Charles M. Blow, a New York Times opinion writer. Blow and Lemmons both received loud cheers when they appeared on stage with Blanchard.

The evening was a big victory for the 59-year-old composer and trumpeter. Like Blow, Blanchard is originally from Louisiana. It is in this southern state that the story takes place. He explores the sexual abuse of children in separate northern Louisiana in the 1970s.

It was Blanchard’s second opera after 2013′s Champion, based on the life of professional fighter Emile Griffith.

Blanchard and Lemmons reduce a largely descriptive book to some main events in Blow’s account of his life experience: his family life as the youngest of five children, parent abuse, religion, and time in university. He also explores Blow’s search for love, first with Evelyn and later Greta. The biggest public reaction was to the students of the dance university, who stole the show.

I am Caty Weaver.

Ronald Blum reported this story for The Associated Press. Caty Weaver adapted it for Learn English. Ashley Thompson was the editor.

Words in this story

to balance –v. move slowly back and forth

applaud –v. clap hands together over and over again to show approval or praise

separate –adj. restricted to members of a group or race by a policy of segregation

stole the show –verbal expression getting more attention and praise than anyone or anything, doing something better than others

Editor’s Pick: 7 Events For Your Art Calendar This Week, From Jónsi’s…