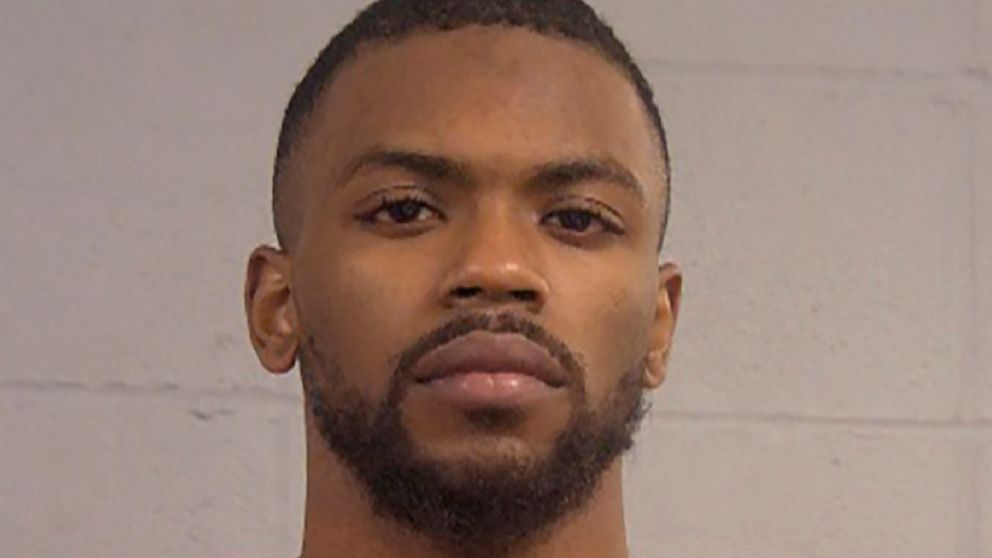 LOUISVILLE, Ky. — The man accused of shooting a Louisville mayoral candidate had gone to the politician’s home the day before the attack, but left after the gun he had brought with him got stuck, according to new details alleged by federal prosecutors during a Friday hearing.

Quintez Brown, 22, wanted to kill Craig Greenberg to prevent him from winning the upcoming mayoral election, prosecutors argued, citing Brown’s internet search history, text messages and online postings at the time of the shooting. from February.

The day before, Brown took a Lyft ride to the candidate’s home and minutes later searched the internet for instructions on how to repair a rear-loaded gun, the authorities said. prosecutors. He then left.

On Friday, Judge Colin Lindsay granted Brown’s release to house arrest, but the suspect remains in federal custody because the judge also granted a request from federal prosecutors to stay the release while they file an appeal.

In arguing against Brown’s bail, prosecutors claimed that Brown was “erratic, unpredictable and susceptible to disappearing”, and warned that he could attempt another shooting.

Greenberg, a Democrat, said he was at his campaign headquarters on Feb. 14 with four colleagues when a man appeared in the doorway and began firing multiple bullets. A staff member managed to close the door, which they barricaded with tables and desks, and the shooter fled.

Greenberg was not hit by the shots, but said a bullet grazed his sweater.

Brown, a social justice activist who was running as an independent for the Louisville Metro Board, was arrested soon after.

On the morning of the shooting, prosecutors said Brown purchased another gun from a local pawn shop. He then took a Lyft ride to Greenberg’s campaign office, where the attack happened.

Last week, a federal grand jury indicted Brown for “infringement of a federally protected right, and use and discharge of a firearm in connection with a felony of violence by shooting at and attempting to kill a candidate to elected office”.

If convicted of all federal charges, Brown faces a mandatory minimum sentence of 10 years in prison and a maximum sentence of life in prison in addition to any sentence he receives for attempted murder and wanton endangerment. He pleaded not guilty in state court.

Brown’s attorneys said they recognize the seriousness of the allegations, but insisted that Brown be released, saying incarceration would have a detrimental impact on Brown’s mental health and well-being.

They argued that if Brown were allowed home confinement, he would have constant access to mental health resources and support from his family and would not pose a danger to the community. They also said that prior to his arrest last week, Brown had been in house arrest for weeks without any issues.

Days after the shooting, Brown had been housebound and fitted with a GPS ankle monitor after a group called the Louisville Community Bail Fund paid the $100,000 cash bail.

The earlier decision to place him on house arrest drew bipartisan criticism, including from Greenberg, who said it was “nearly impossible to believe someone could attempt murder on Monday and walk out of jail on Wednesday.”

Brown, a former intern and editorial columnist for the Courier Journal, had been prolific on social media before the shooting, particularly when it came to social justice issues. He was also involved in community violence prevention efforts and was a Martin Luther King Fellow at the University of Louisville, which included a full scholarship.

Brown disappeared for about two weeks last summer. After being found safe, his parents released a statement asking for patience and privacy while they tend to his “physical, mental and spiritual needs”.

“He was one of the brightest kids I’ve ever met,” Jones said, describing Brown as very respectful, analytical and appreciative. Jones also noted that he would even let Brown live with him if that was what the court wanted.

At one point during his testimony, Jones’ voice began to shake and he became emotional. Several people seated on the benches at the back of the courtroom also began to cry.

“I really wonder what happened to him,” he said.

Hudspeth Blackburn is a member of the Associated Press/Report for America Statehouse News Initiative. Report for America is a nonprofit national service program that places reporters in local newsrooms to report on underreported issues.