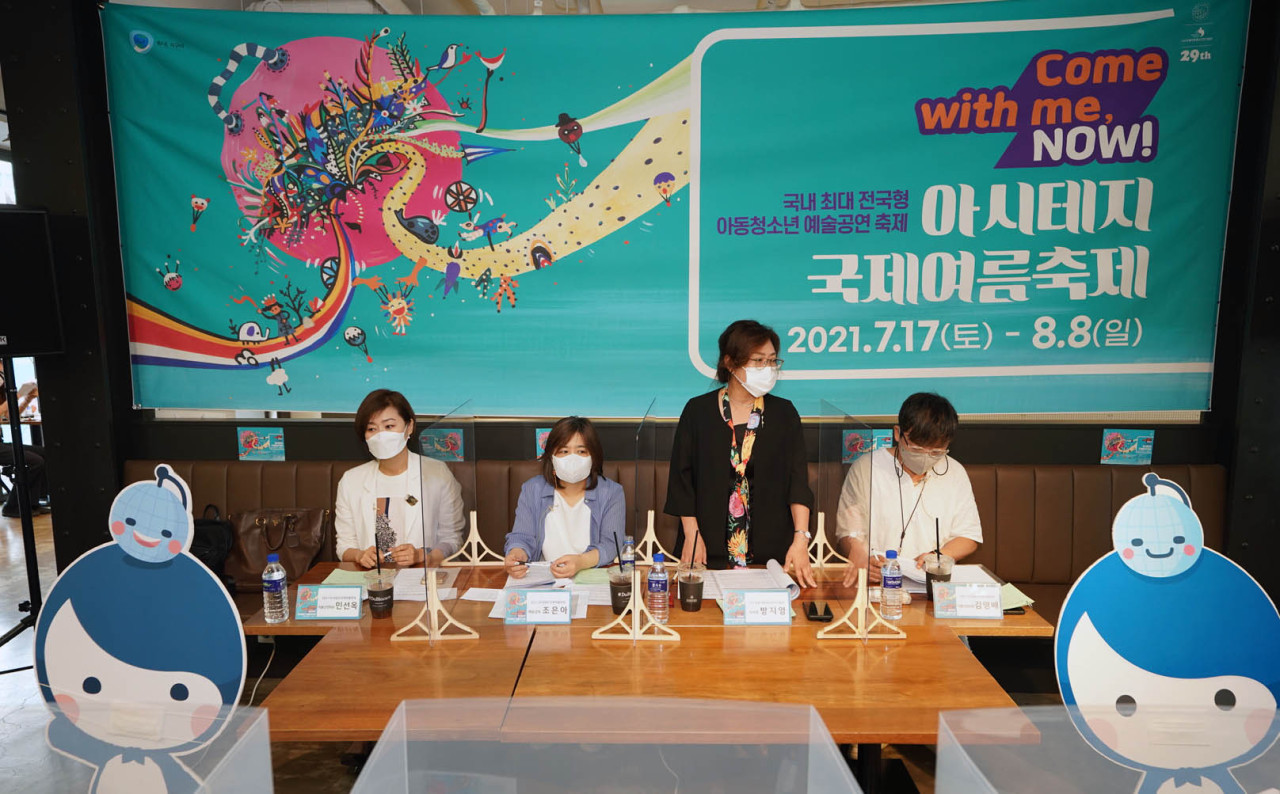 The ASSITEJ Korea International Summer Festival, a performing arts festival for children and adolescents, will be held nationwide for the first time this year.

The 23-day event will run from July 17 through August. 8 in major cities including Seoul, Daegu, Gwangju and Incheon, in person and virtually.

â€œQuality performances for children are concentrated in the metropolitan area,â€ said Bang Ji-young, president of ASSITEJ Korea, at a press conference held at the Dream Art Center in Seoul on Monday to explain the decision to organize the festival nationwide.

Of the approximately 23,492 performances held in Korea in the first half of this year, more than 80% were held in the Seoul metropolitan area, according to a report by ASSITEJ Korea.

Under the theme “Come with me now!” This year’s ASSITEJ Korea International Summer Festival will explore the true meaning of life and bring hope for a speedy recovery from the pandemic. People-to-people and people-to-nature relationships are two key concepts that will be interpreted on stage and discussed.

In total, 12 pieces will be presented – nine from Korea and three from overseas. Korean productions, including musicals and puppet shows on themes such as relationships with family and friends, endangered animals and imaginary monsters, will be shown in local theaters.

In addition, two special programs – â€œ100 Years of Children’s and Youth Plays Backâ€ and â€œDrama Tutor Workshopsâ€ will be held via YouTube and Zoom via the official ASSITEJ Korea website.

Meanwhile, Bang insisted on the need for a law to promote culture and the arts among young people. ASSITEJ Korea works closely with the Association of Korean Playwrights and the Associations of Korean Directors and maintains discussions with lawmakers to this end, she added.