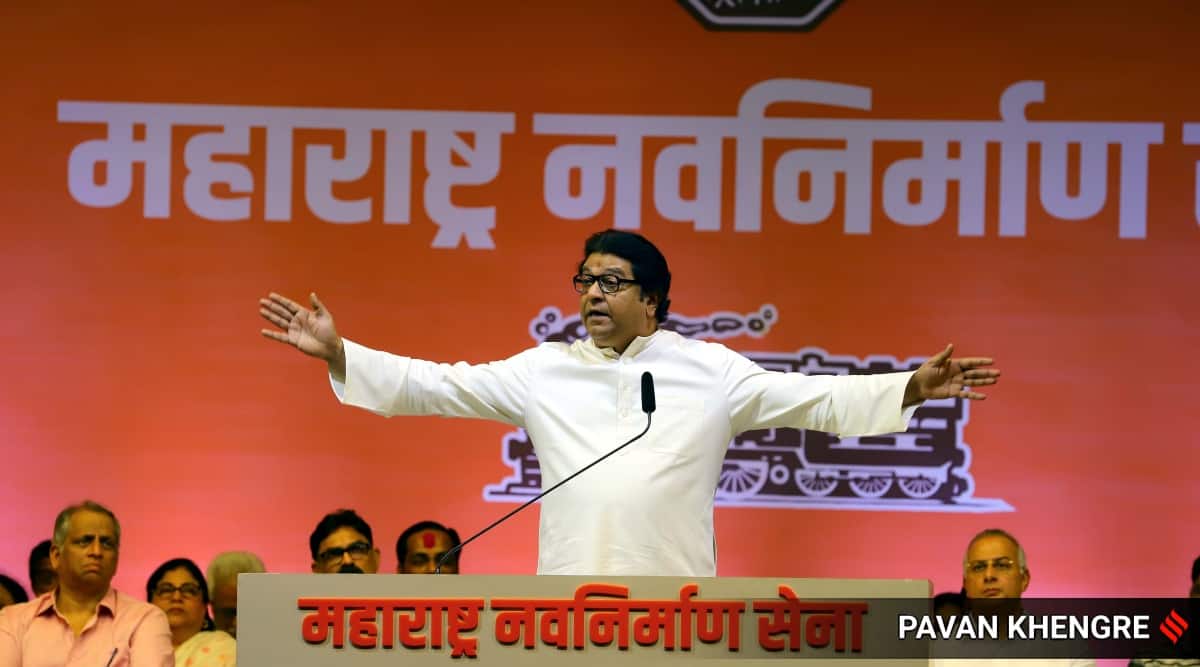 The BMC has started rehabilitation works on almost 60% of the roads planned for this year. Data from BMC’s roads and traffic department shows that contracts worth Rs 2,210 crore for the repair of 505 new roads were awarded to contractors earlier this year.

So far, work on 295 roads has started while repairs on the remaining 210 will take time as traffic police’s ‘no objection’ certificate will be issued in a staggered manner to avoid traffic build-up , officials said. To improve the quality of roads, the civic body is focusing more on building cement concrete roads. The BMC has planned to take over the concreting of 211 km.

With no land for the metro car shed, delays in civil and electrical works and no sign of starting trials soon, Mumbaikars will have to wait until at least 2024 for the first underground corridor of the Colaba-SEEPZ-Bandra Metro Line 3 .

The Mumbai Metro Rail Corporation Limited (MMRCL), which is running the much-delayed Metro Line 3, said it now aims to complete works on the first phase of the Metro Corridor on Bandra-SEEPZ by January 2024 and that ‘we’ll need six more. months to start phase 1, that too only if the subway car shed land issue is settled within three months.

The original deadline for the completion of the work was 2021. However, it seems that it is not only the issue of the car shed that is delaying the work, but other works have also been delayed and the first underground metro will not be ready for the public only after 2024.

CRY-BABY, A CHORUS LINE and more