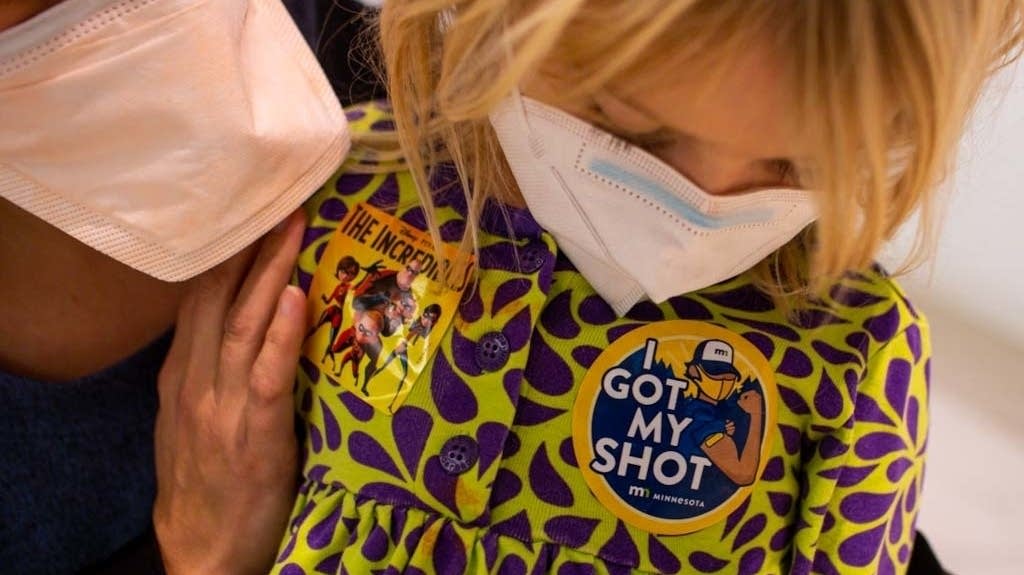 The COVID-19 outbreak after the Minnesota vacation surfaced on Tuesday. The latest figures show the state is coming under fire again after a three-week drop in cases in December. It’s here, it’s real, and it’s in the Twin Cities metropolitan area.

Data points to the growing presence of the omicron variant of COVID in Minnesota. The state has reported more than 16,000 new cases during a four-day New Years holiday period, up from less than 10,000 a week ago during a similar four-day Christmas holiday period .

This is a 64% increase in one week, one of the largest increases on record in the pandemic.

Figures from the state’s Department of Health showed new cases over seven days with an average of nearly 5,000 per day; known and active cases have risen to over 31,000.

The percentage of COVID tests that come back positive tends to close to 13% – the highest in more than a year and more than double the 5% rate that officials find concerning. It had slipped to around 7% by the end of December.

Hospital officials across the state have warned since late fall that COVID-19 patients combined with other care needs were overwhelmingly understaffed care centers. In mid-December, leaders of nine health systems in Minnesota called the situation heartbreaking and critical.

Data collected by the federal Centers for Disease Control and Prevention shows that all counties in Minnesota except Norman and Traverse currently have a high level of transmission of the virus.

Cases are skyrocketing in the Twin Cities and surrounding suburbs.

The growing number of cases is also straining the state’s COVID testing sites. Demand is on the rise, as are long queues at several test sites.

The Minneapolis-St. Paul International Airport is only moved to appointments on Mondays at the request of airport staff because it is too crowded. The Minneapolis Convention Center and Roy Wilkins Auditorium test centers are extending their hours this week, opening at 9 a.m. and closing at 6 p.m.

The state’s death toll stands at 10,600, including 36 newly reported deaths on Tuesday. Deaths usually follow an increase in the number of cases and hospitalizations. In previous COVID-19 waves, this has been the last of the key metrics to improve.

Minnesota is better positioned now than during its fall 2020 and spring 2021 peaks thanks to vaccinations. More than 76% of state residents aged 12 and older have received at least one vaccine, and more than 72% are now fully immunized.

The state is seeing progress in providing boosters to Minnesotans who have already been vaccinated.

However, the fight continues to get the first shots in more of Minnesotans. Large differences remain in vaccination rates between regions and counties.

You make MPR News possible. Individual donations are the source of the clarity of our reporters’ coverage across the state, the stories that connect us, and the conversations that offer insight. Help ensure that MPR remains a resource that brings Minnesotans together.

Make a donation today. A donation of $ 17 makes a difference.

12 things our detractors are looking forward to in 2022