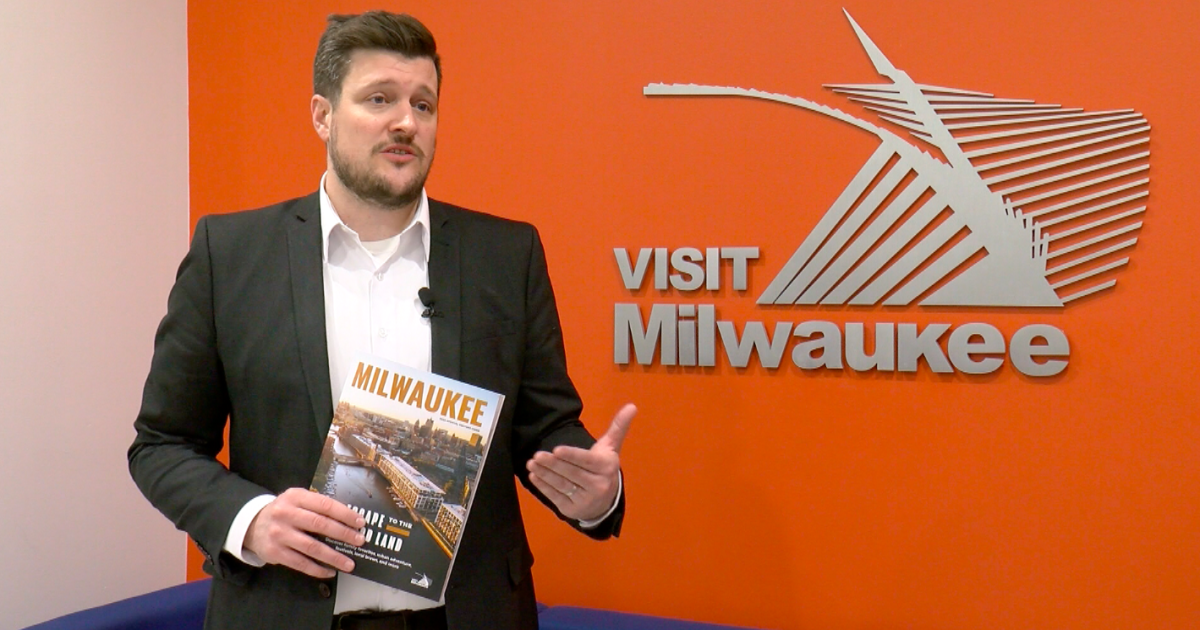 MILWAUKEE — As Milwaukee heads into the spring election and the mayoral race, one of the issues candidates will have to grapple with is the city’s dwindling population. Milwaukee as a whole is losing residents. If you compare the two largest cities in Wisconsin, Milwaukee and Madison, one is growing while the other is shrinking.

Over the past decade, according to the US Census, MilwaukeeThe population of has grown from around 595,000 to 577,000 people who call the city home. That’s a drop of about 18,000 people. When compared to Madison, this city has seen an increase of almost 37,000 inhabitants. That’s why organizations like VISIT Milwaukee are looking to bring people in.

“It all starts with a visit. So if we get people to come here and be visitors here, be a tourist here, that might encourage them to be a resident one day,” said Joshua Albrecht, vice president of marketing and communications for VISIT Milwaukee. .

The organization has a target in mind of who that might be. He’s trying to get people from the Midwest who live about six hours away to come here. Specifically, people living in the Minneapolis area.

“This May, we will be distributing over 48,000 copies to direct households in Minneapolis-St. Paul as we seek to expand into the Minnesota market,” said Albrecht.

One of the places they hope people will visit is the Bronzeville neighborhood on the west side of Milwaukee. In January, this neighborhood was ranked among the 52 best places in the world to visit by the New York Times.

This neighborhood has seen a revitalization over the past decade.

Bronzeville Advisory Board vice-chairman Deshea Agee said the Black Holocaust Museum had reopened, the former Gimbels department store was being redeveloped into offices and the Bronzeville Center for the Arts was considering creating a center cultural.

“It’s becoming that area of ​​attraction for African-American arts and culture that it was meant to be years ago,” Agee said.

Agee says we don’t just need to bring people in, but stop people from leaving. He says he often hears various reasons why people leave town.

“In some cases it was for career opportunities, and in some cases some thought crime was bad in Milwaukee. You know, we still have segregation, you go to other cities and you see people are maybe a little friendlier,” Agee said.

He says creating more opportunities for everyone, like what’s happening in Bronzeville, will make a difference.

“Some of the development projects that we’re working on are really about creating the Milwaukee where people want to come, and not just that, creating the people in Milwaukee who want to stay if they’re here,” Agee said. .

Although Milwaukee’s population is declining overall, the downtown core has experienced substantial growth over the past decade, according to the Metropolitan Milwaukee Association of Commerce. The organization claims that in 2010 there were around 13,000 residents of the city centre. In 2019, that number rose to around 32,000. Today, nearly 35,000 live in the central part of the city.

Report a typo or error // Submit a news tip