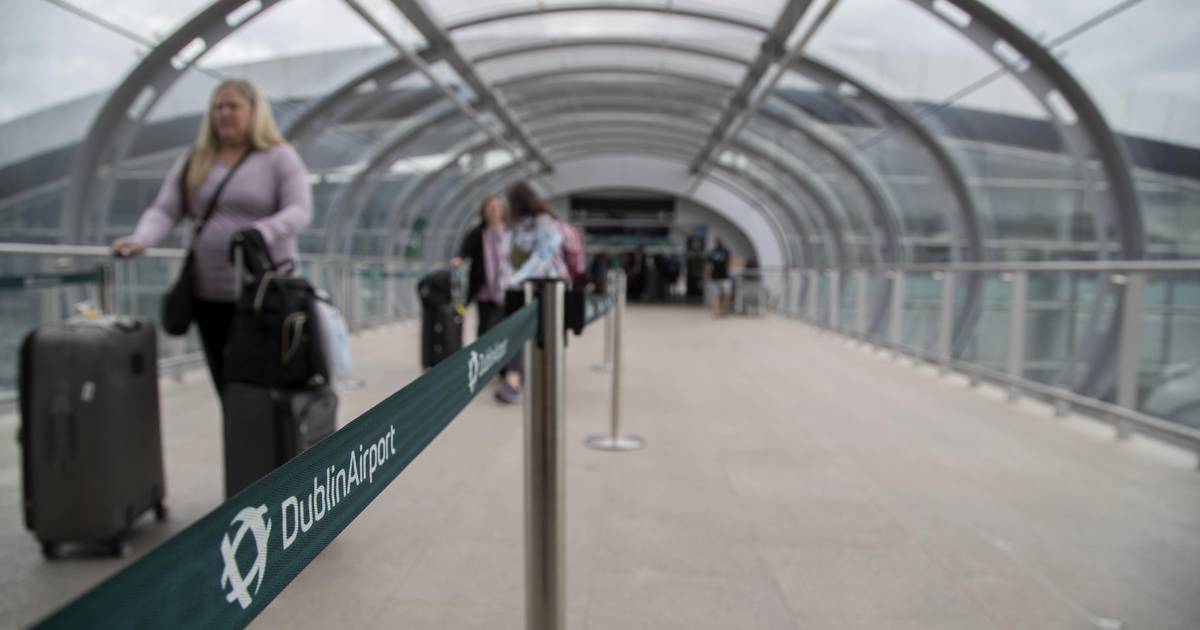 The Metrolink route linking Swords and Dublin Airport to Dublin city center is estimated at €9.5 billion and could be completed in 12 years.

Cabinet on Monday approved the National Transport Authority’s preliminary business case for the long-awaited transport project which is billed as the biggest rail investment in Ireland since the 19th century.

Green Party Leader and Transport Minister Eamon Ryan is due to announce details of the project’s business case on Tuesday.

Metrolink, a key part of the national development plan, would run from Swords to Charlemont Street via the airport, Ballymun and Glasnevin. Construction is expected to begin in 2025 and the route is expected to be completed between 2031 and 2034.

A government spokesperson said it was too early to provide an accurate cost for the project because Metrolink has not yet gone through the planning and procurement stages. A final decision on whether to proceed with the project will not be made until the precise costs are known, but what was described as “a credible and stress-tested indicative cost” has put the price in the region of 9.5 billion euros.

Ministers have at this stage agreed to issue a public expenditure code approval to the authority to allow a planning application for the project to be lodged with An Bord Pleanála in September.

Separately, Health Minister Stephen Donnelly has received clearance for Children’s Health Ireland to enter into a contract for an electronic health record (EHR) system for the new National Children’s Hospital. The total implementation costs are expected to amount to €86 million.

Will there be a second Scottish independence referendum?

Eight years after Scotland said no to independence in its 2014 referendum, Scottish National Party leader Nicola Sturgeon now wants to put the issue back at the top of the agenda. In a speech to the Scottish Parliament last week, the First Minister set out the roadmap for holding a vote on the issue on October 19 next year. the referendum is surrounded by legal issues and there is not even any certainty that it will happen, as London editor Denis Staunton explains.

Mr Donnelly has also received permission to acquire more monkeypox vaccines through the European Commission. Ireland will now receive the Jynneos vaccines as well as another vaccine, Imvanex, which was previously secured by the Health Service Executive. As of June 30, there have been 39 confirmed cases of monkeypox in Ireland and more than 4,000 cases in Europe.

The Minister of Finance, Paschal Donohoe, received in return the text of the law aimed at obliging senior bankers to answer for breaches under their supervision. He flagged the plans in recent weeks after it emerged that AIB and its EBS had been hit with a record fine of 96.7 million euros by the Central Bank for their role in the mortgage scandal.

The Cabinet has approved the text of the Central Bank (Individual Accountability Framework) Bill 2022 which is expected to go to the Oireachtas after the summer recess. A government spokesman said the bill aims “to ensure higher levels of accountability in the financial services industry, including to improve individual behavior and general culture.”

The spokesperson said this will “enable individuals to be held accountable for their actions in a way that they have not been held to date.”

Meanwhile, a total of 90 electric vehicle fast-charging stations are to be installed at sports facilities north and south of the border under plans presented to Cabinet by Taoiseach Micheál Martin. Approximately 15 million euros of this funding will be devoted to the deployment of charging stations. The government has liaised with sports governing bodies, including the Gaelic Games, rugby and football, over the plan.

More than 70 million euros are expected to be allocated to support various projects under the Shared Island initiative. The bulk of the funding – some €40 million – is to be allocated to phase three of the Ulster Canal project which will restore the waterway between Clones, Co Monaghan and Upper Lough Erne in County Fermanagh.

Mr Martin said the funding was part of an “ambitious” work program “that will bring communities, north and south, together to work on shared strategic priorities”.