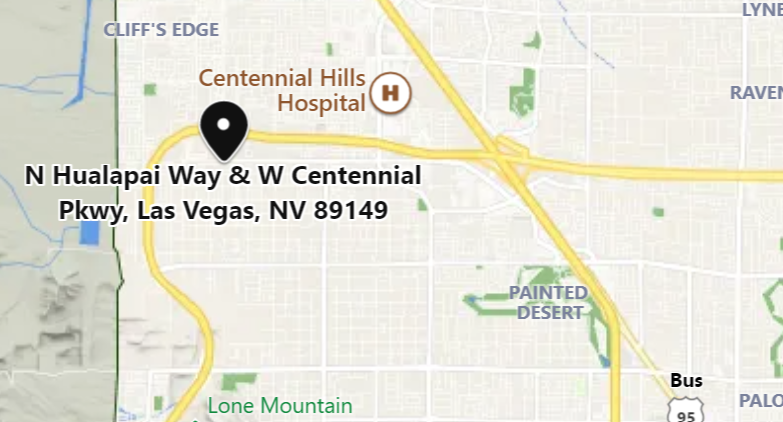 LAS VEGAS (KLAS) — Metro Police are investigating a crash Friday morning that killed a motorcyclist in the West Valley.

A man in a black 2019 Harley Davidson was traveling west on West Centennial Parkway just before 10 a.m. when it collided with a black 2004 Chevrolet Silverado pickup truck at the North Hualapai Way intersection, according to a statement from Las Vegas Metropolitan Police Department press.

Police said evidence at the scene and witness statements indicate the van was stopped facing east on West Centennial Parkway at the intersection, ready to turn left. The collision happened when the van turned left into the path of the motorcycle, police said.

Emergency personnel took the motorcyclist, a 39-year-old man from Las Vegas, to University Medical Center where he was pronounced dead, police said.

His death is the 106th traffic-related death in Metro’s jurisdiction in 2022, the statement said. The victim’s identity will be released pending notification of the family.

The driver of a pickup truck, a 17-year-old man, also a resident of Las Vegas, suffered minor injuries, police said.

The First Lady of Ukraine visited the 9/11 Memorial and the Ukrainian Museum in New York, where she spoke about the state of Ukrainian museum institutions