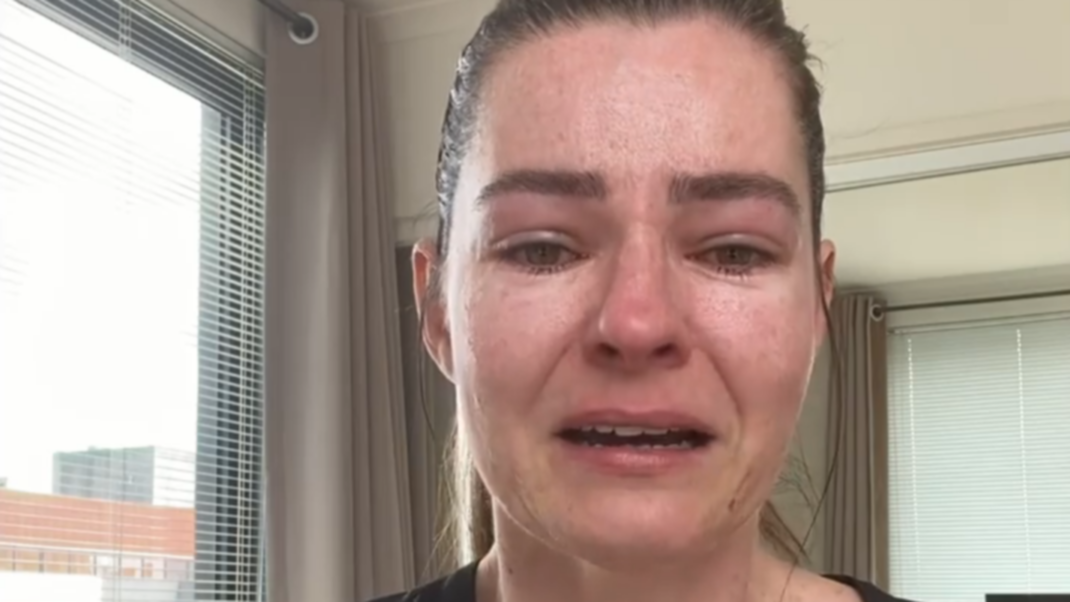 Health authorities in Victoria say IVF services will resume ‘as quickly as possible’, after a heartbreaking video of a woman’s desperate plea went viral.

On January 6, elective surgery in Victoria was reduced to only urgent procedures as the Omicron strain of COVID-19 spread across the state.

Watch Melanie’s plea to Victoria leaders in the video above

The temporary pause was put in place to free up hospital resources and Health Minister Martin Foley said IVF clinics were being contacted and asked to cancel their appointments.

However, a Victorian woman named Melanie posted a moving video on the issue on her Instagram page on Sunday, addressed to both Victorian Premier Daniel Andrews and the Minister of Health.

It has been viewed over half a million times.

“My name is Melanie and I am currently going through the IVF process and I really want to let you know that this is not something that I chose to do,” Melanie says in the video.

“No other person who is going through IVF or who has had IVF or who is about to start IVF has chosen to do so. It’s something we do as our only chance to have a child.

“We tried everything else. Trust me’ – Melanie, IVF patient

“To impose a blanket ban on IVF for three months…you can’t have a clue what that’s going to do to some women.”

Melanie said she was ‘on her knees’ begging the prime minister and health minister to speak to experts and women to ‘put their bodies on 90 day break’.

“We think COVID is a pandemic? I tell you, infertility is a pandemic and now we are dealing with both,” she said in tears.

On Tuesday, Acting Health Minister James Merlino called for a statewide code brown for all metropolitan and six regional hospitals due to rising COVID-19 cases.

The order, which comes into effect Wednesday noon and is expected to last four to six weeks, allows staff to be deployed to priority and changing service areas.

But Mr Melino confirmed the emergency code was unrelated to IVF and that work was underway to resume those services “as soon as possible”.

“This is in many cases a last opportunity to create a family and I absolutely empathize.

“As soon as we can increase or resume services for IVF patients, we absolutely will and we are looking at what we can do now.”

“I have looked at the stories of many women in IVF who have tried every possibility to start a family and it was the last and only option. Some women are not 3 months old,” the statement read.

“Victorians for 2 years did the right thing, locked themselves in when needed, isolated when needed and got vaccinated. After all of this, for some, being told they can’t have IVF now to have the opportunity to have children is heartbreaking.