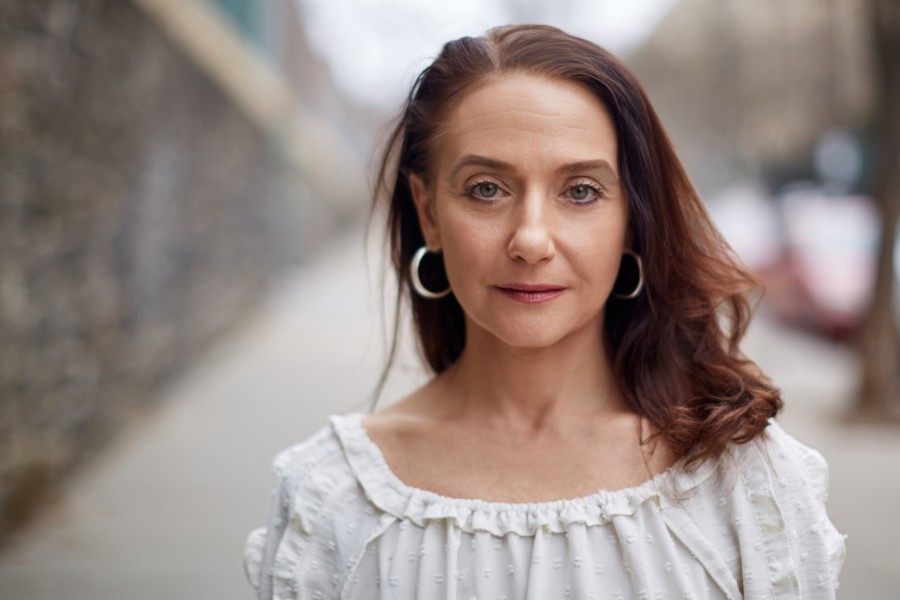 Maja Wampuszyc is an American theater and film actress. She made her Broadway debut as Ida Haller in 2009 in Irena’s wish at the Walter Kerr Theater.

T2C’s Magda Katz sat down with the actress to discuss her career.

Maja Wampuszyc’s Off-Broadway Credits Include Geraldine Connelly in Paul Green’s Connelly’s house at the ReGroup Theater. Wampuszyc was the first person to play this role since Stella Adler in 1931. She played Marina Petrova in James Armstrong’s film. Foggy background to the Abingdon Theater Company; and appearances at The Pearl Theater Company. 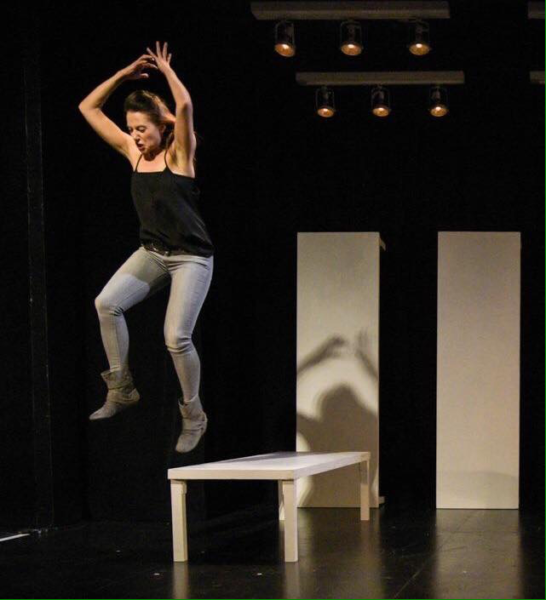 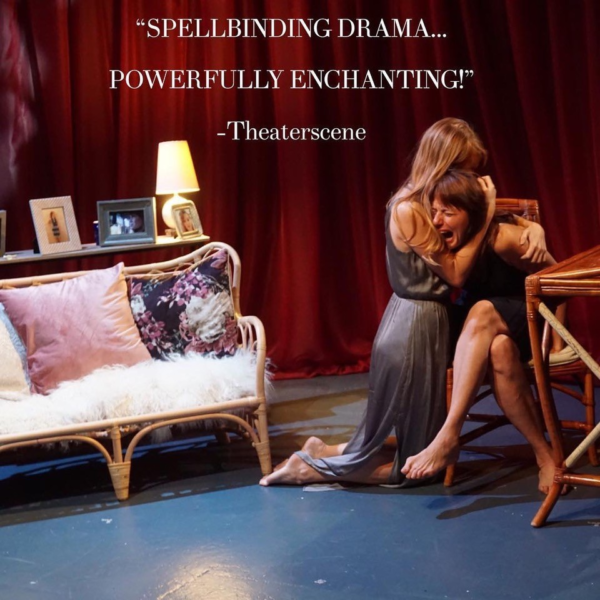 Lady Macbeth and Her Lover by Richard Vetere, Directors Company 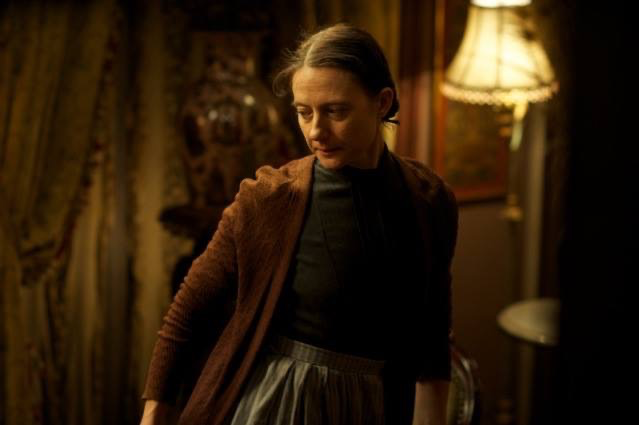 The Immigrant by James Gray opposite Marion Cotillard

In James Gray’s 2013 film “The Immigrant”, she played Edyta, Ewa Cybulska’s aunt, opposite Marion Cotillard. Wampuszyc was called in by the feature’s director, James Gray, to advise her Oscar-winning French costar on handling the language challenges presented by taking on the film’s ethnic Polish titular role. 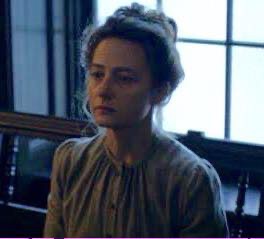 In 2014, Wampuszyc appeared on Steven Soderbergh’s Cinemax TV series “The Knick” as Mrs. Zygmund in the episode “Where’s the Dignity”.

Delhi: From consultancy to construction projects, Delhi Metro on a global journey to boost revenue