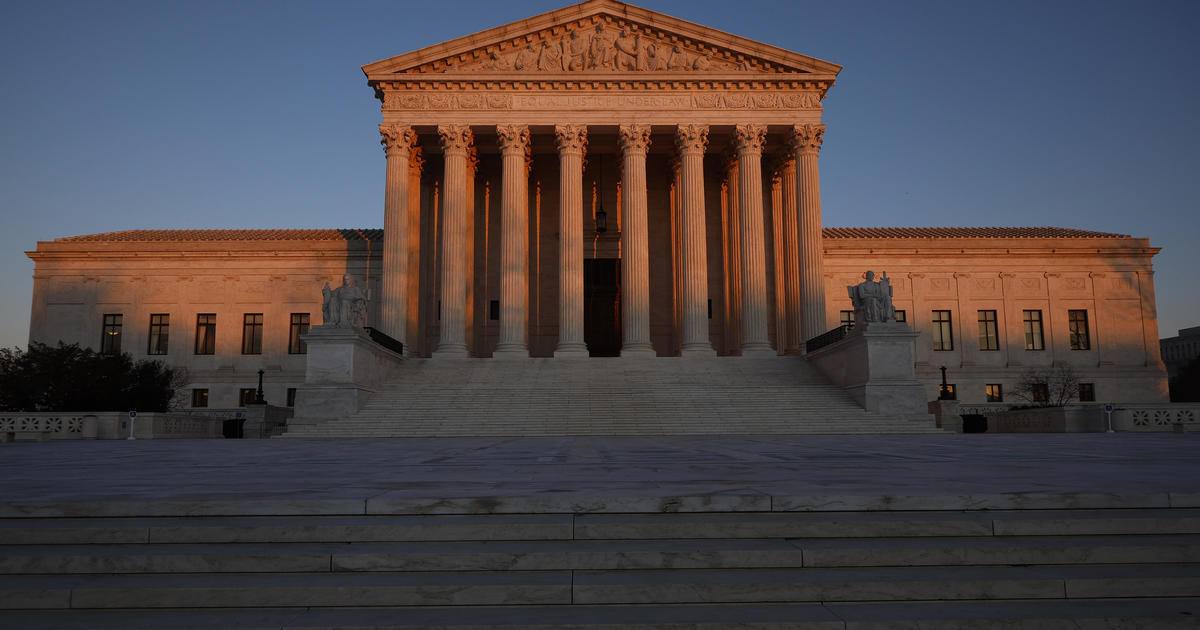 Man dies after setting himself on fire outside Supreme Court, police say

A man died after setting himself on fire outside the Supreme Court in Washington, DC on Friday night, the Metropolitan Police said Saturday. The court told CBS News in a statement Friday that there were no other injuries and there did not appear to be any public safety concerns.

Police identified the man as Wynn Bruce, 50, of Boulder, Colorado, and said he died of his injuries after being airlifted to hospital following the incident. At around 6:30 p.m., he went to the square in front of the court building and set himself on fire, the court said. The court gave no details about the person or his motivation.

Supreme Court Police, United States Capitol Police and the Metropolitan Police Department responded to the incident, the court heard, and a medical helicopter airlifted the person to a local hospital.

“The area remains closed for further investigation, but it is not a public safety concern,” the court said.

The incident comes amid a chaotic day in Washington DC, where earlier Friday, several people were shot in a busy street. Police have identified a person of interest in the case, but have not named or apprehended a suspect.

If you or someone you know is in emotional distress or in a suicidal crisis, call the National Suicide Prevention Hotline at 1-800-273-TALK (8255). For more information on mental health care resources and support, the National Alliance on Mental Illness (NAMI) Helpline can be reached Monday through Friday, 10 a.m. to 6 p.m. ET, at 1-800-950-NAMI (6264) or by email [email protected].

Victoria Albert is the editor of CBS News. Contact her at [email protected]