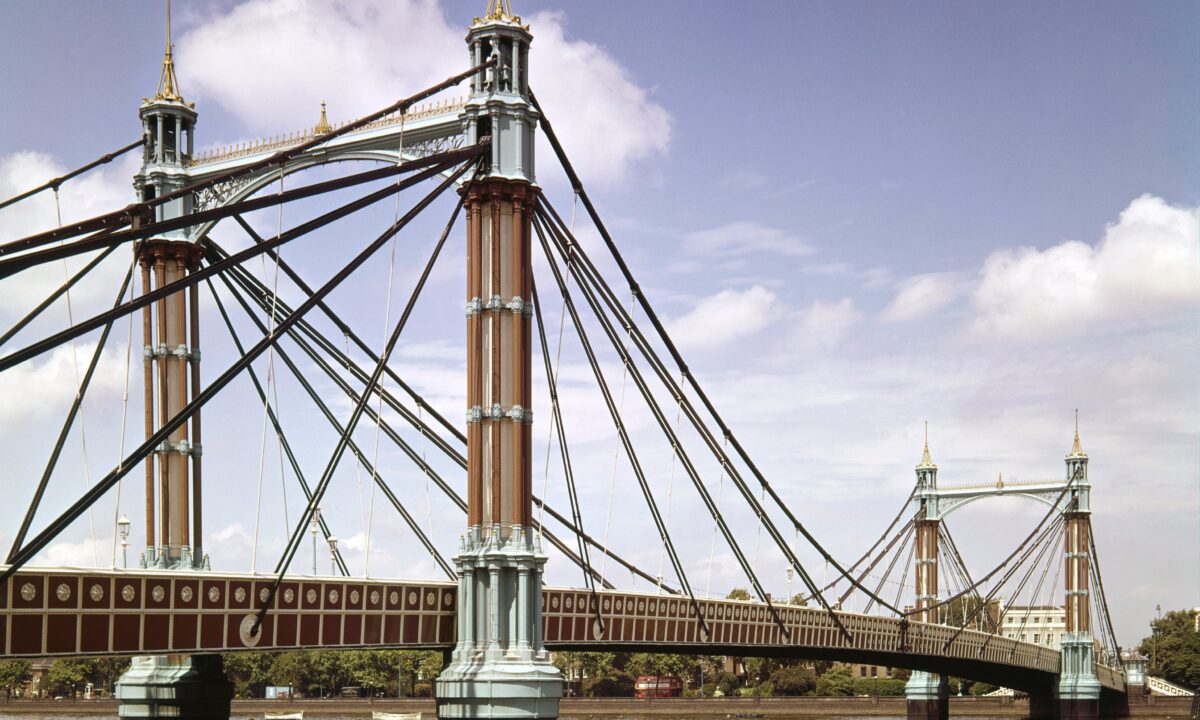 A man who ended up in London’s River Thames after police fired a stun gun in an attempt to arrest him on Saturday has died in hospital, according to the Metropolitan Police.

The family of the man, believed to be in his early 40s, has been notified, the Met said.

The Met said it immediately referred the incident to the police watchdog, the Independent Office for Police Conduct (IOPC), which has launched an investigation.

According to the Met, officers received a report at 9.03am on Saturday that a man was armed with a screwdriver and shouting on Chelsea Bridge Road.

The force said officers arrived at the scene shortly after the call and challenged a man on Chelsea Bridge.

“A Taser was discharged but this did not allow officers to hold him safely,” the Met said, adding that the man “then walked into the river”.

“A rescue operation was immediately organised,” the Met said.

The man was pulled from the river by the Royal National Lifeboat Institution and taken to hospital in critical condition. He died in hospital on Saturday evening.

Frontline Police Commander Alexis Boon offered his condolences to the man’s family “for their tragic loss”, and said the Met will “cooperate fully” with the IOPC Fund.

Steve Noonan, director of the IOPC Fund, said on Sunday the watchdog had reached out to the man’s family to offer their “sincere condolences” and explain their involvement.

“Our independent investigation is ongoing into the actions of the police on the bridge and we have begun to collect and review the evidence,” he said.

The IOPC said it was investigating what contact Met officers had with the man before he ended up in the Thames.

“We were notified by the Metropolitan Police on Saturday and have sent investigators to the scene and to police post-incident procedure to begin our investigation. Early information indicates officers were responding to reports of the disturbance when they encountered the man on the bridge. During the incident, the Taser was deployed,” the watchdog said in a statement.

“Investigators have secured video footage carried by police and initial accounts have been obtained from the officers involved. The Taser used was also collected and will be analyzed. Investigators oversaw the forensic examination of the scene.

Chief Detective Inspector Rory Wilkinson of the Met’s Central West BCU said on Saturday: ‘I understand that there are always concerns about incidents in which people are injured after coming into contact with police.

“All Met officers know they are responsible for their actions, and a full investigation is underway to establish exactly what happened.”

Lily Zhou is a freelance writer who primarily covers UK news for The Epoch Times.