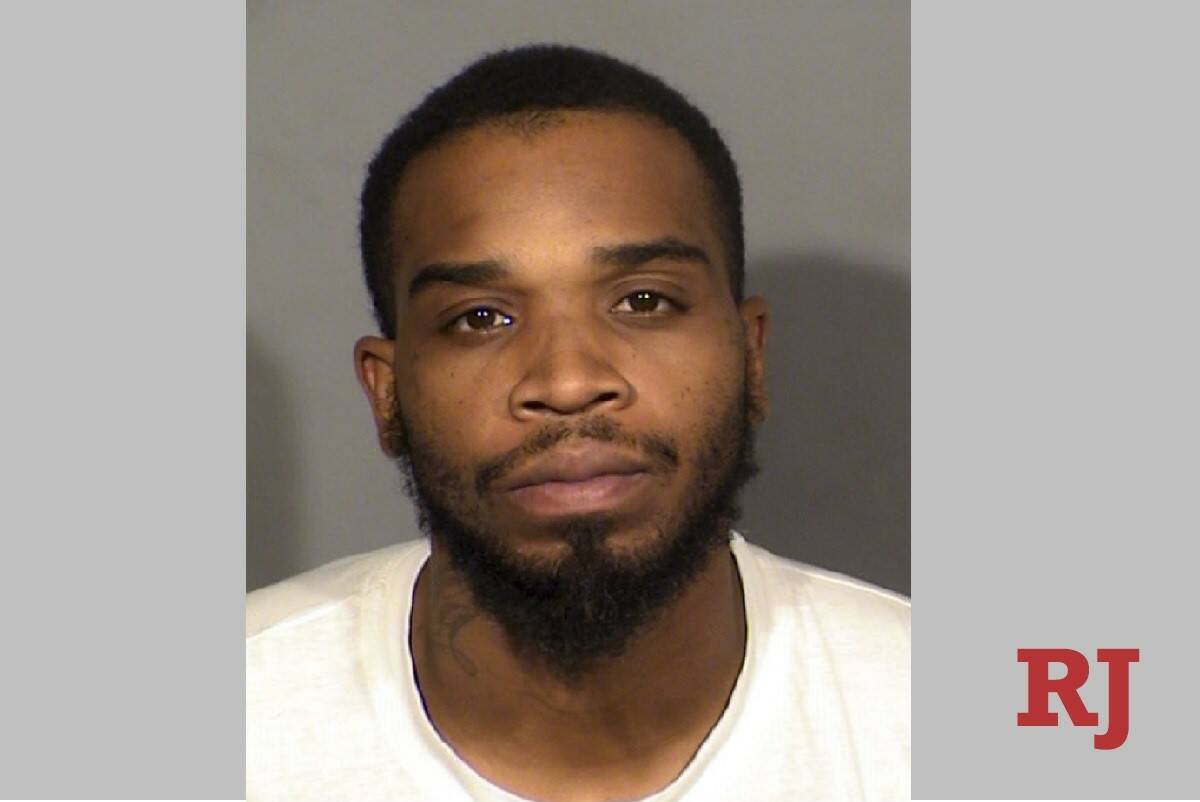 Man arrested in fatal shooting of his stepfather in August

A man who allegedly killed his stepfather in August after the victim was violent towards his mother has been arrested, police said.

DeAngelo Gray, 32, was taken into custody on Thursday in connection with August 28 Dwayne murder Vernel64 years old. Vernell died at Sunrise Hospital and Medical Center after being found with gunshot wounds in the 600 block of Sierra Vista Drive near East Desert Inn Road and South University Center Drive around 11 p.m.

Police found four shotgun casings on the street near where Vernell was found. A witness said he saw someone running from the scene with what looked like a sawed-off shotgun, according to the Metropolitan Police Department’s arrest warrant.

Based on the witness’s account, police detained and questioned a man who was later ruled out as a suspect.

Vernell’s wife told police that she was estranged from Vernell but that he had been violent towards her and she was afraid of him. She called Gray to come to her house because she was afraid of Vernell, according to the warrant.

She filed a police report alleging Vernell attempted to burn down the door to her apartment on Aug. 28, police said.

A review of Gray’s phone showed the device was in the area of ​​the shooting around 11 p.m. when Vernell was shot. Police obtained text messages between Gray and his sister where he said he was angry with Vernell and planned to confront him the night the shooting happened, according to the warrant.

Gray remains in custody without bond and is due in court Nov. 15, according to jail records.

He faces an open murder charge in the case, but it was unclear on Tuesday whether he had ever been charged.