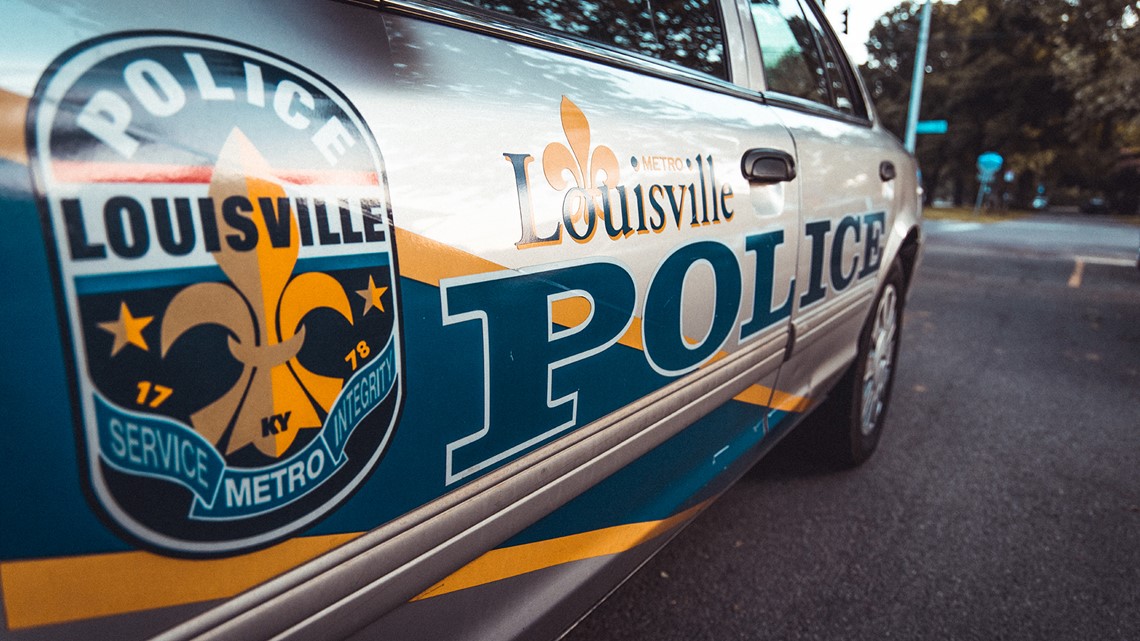 According to the Louisville Metro Police Department, the three shootings took place less than an hour apart Saturday night.

The first incident took place around 11:30 p.m. when police said two men in a vehicle had a physical altercation while traveling westbound on I-264 between Bells Lane and Dumesnil Street.

At some point, one of the men was shot. He arrived at the Jewish Hospital with non-life-threatening injuries by a private vehicle, but was later transported to University of Louisville Hospital.

It is unclear if the other man drove the victim to hospital or if the victim was taken by another vehicle, but an LMPD spokesman said all parties involved had been identified and the Second Division investigation was ongoing.

According to the spokesperson, about an hour later, First Division officers responded to a report of a shooting in the 600 block of 27th Street in the Russell neighborhood.

When officers arrived they found a man who had been shot while sitting outside. Police said the man was alert and conscious when he was taken to UofL Hospital for treatment, but his exact condition is unknown.

Police did not go into details about what led to the man being shot.

The latest nighttime shooting took place ten minutes after the shooting in Russell, this time a few blocks north of the Portland neighborhood.

According to the LMPD, officers were again dispatched to the Jewish hospital after a man was dropped off with multiple gunshot wounds.

He was taken to UofL Hospital with injuries that police said did not appear to be life threatening. Police believe the man was shot in the area of ​​18th and Columbia streets.

“It is too early to determine if these last two shootings are linked,” the LMPD spokesperson said. “First Division officers are handling the two investigations which are still ongoing without arrest(s).”

If you have information about these cases, police ask you to call the anonymous Crime Tip Hotline at 502-574-LMPD (5673) or file a report online.

Make it easier to update with more stories like this. Download the WHAS11 News app now. For Apple Where android users.

Committing, Overcoming Barriers: Prime Minister to inaugurate Phase I of Ahmedabad Metro in August this year