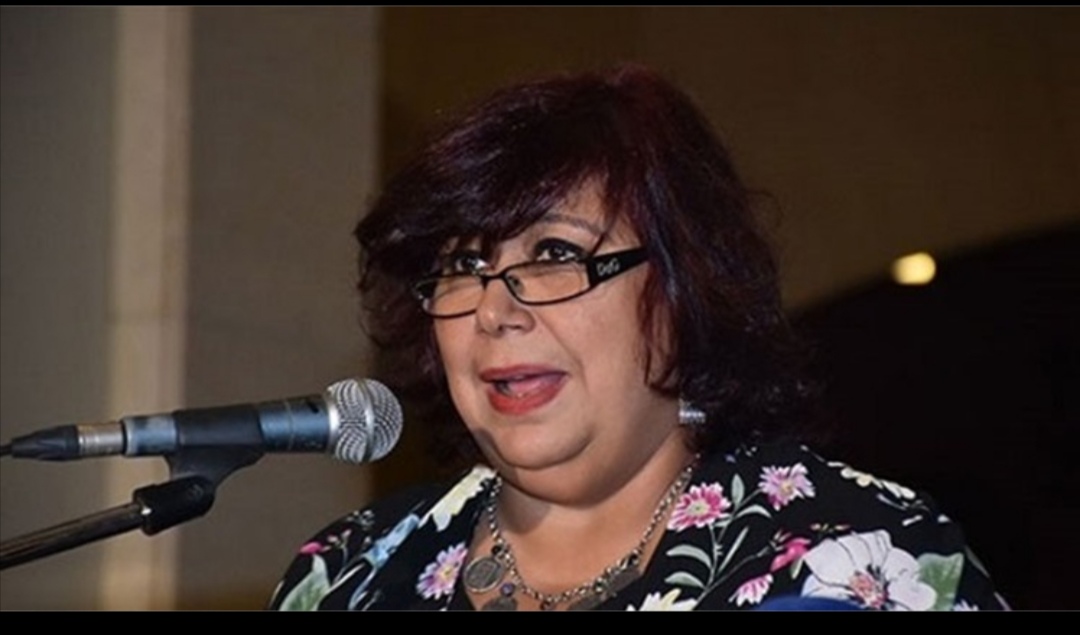 The administration of the United States Metropolitan Opera presents the live broadcast of Turandot, at the Cairo Opera House at 6 p.m., Saturday, May 7, which will be dedicated to the Minister of Culture Enas Abdel Dayem.

The event will take place at the Petit Théâtre.

Mahmoud Abdullah, member of the board of directors of the Metropolitan Opera, will present Abdel Dayem with the encyclopedia Metropolitan Glory in appreciation of his continuous efforts to enrich the field of creativity in Egypt.

The program is preceded by a dialogue with Abdel Dayem on his luminous artistic career, led by Tarek Attia, director of the Tahrir Cultural Center at the American University in Cairo.

Abdel Dayem had announced the resumption of live broadcasting of the Metropolitan’s shows this season, the Cairo Opera having become the first in Africa and the Middle East to benefit from this privilege in 2022, after the suspension of the previous season in due to the outbreak of the coronavirus pandemic. .

The live broadcast of metropolitan operas is very successful, said Cairo Opera President Magdy Saber, adding that there are plans to present the Lucia of Lammermoor

Opera by Gaetano Donizetti and Hamlet by contemporary Australian musician Brett Dean during this season.

He pointed out that Egyptian Opera has taken the lead in transmitting metropolitan performances, since the start of cooperation with the Metropolitan Opera in 2010.

Italian composer Giacomo Puccini died before he had finished writing his opera Turandot, and his last verse was completed by Franco Alfano.

It was presented for the first time at the La Scala Theater in Milan on April 25, 1926.

Turandot comprises three chapters that revolve around China, about Prince Calaf falling in love with Princess Turandot, who pledges to marry him after passing a test of solving three complex challenges.

Calaf passes the test, but the princess insists on refusing to marry him and events follow.

The main roles are played by Ukrainian soprano Lyudmila Monasterska as Turandot, and Ermonela Jaho as Liu, Yonghoon Lee as Calaf.