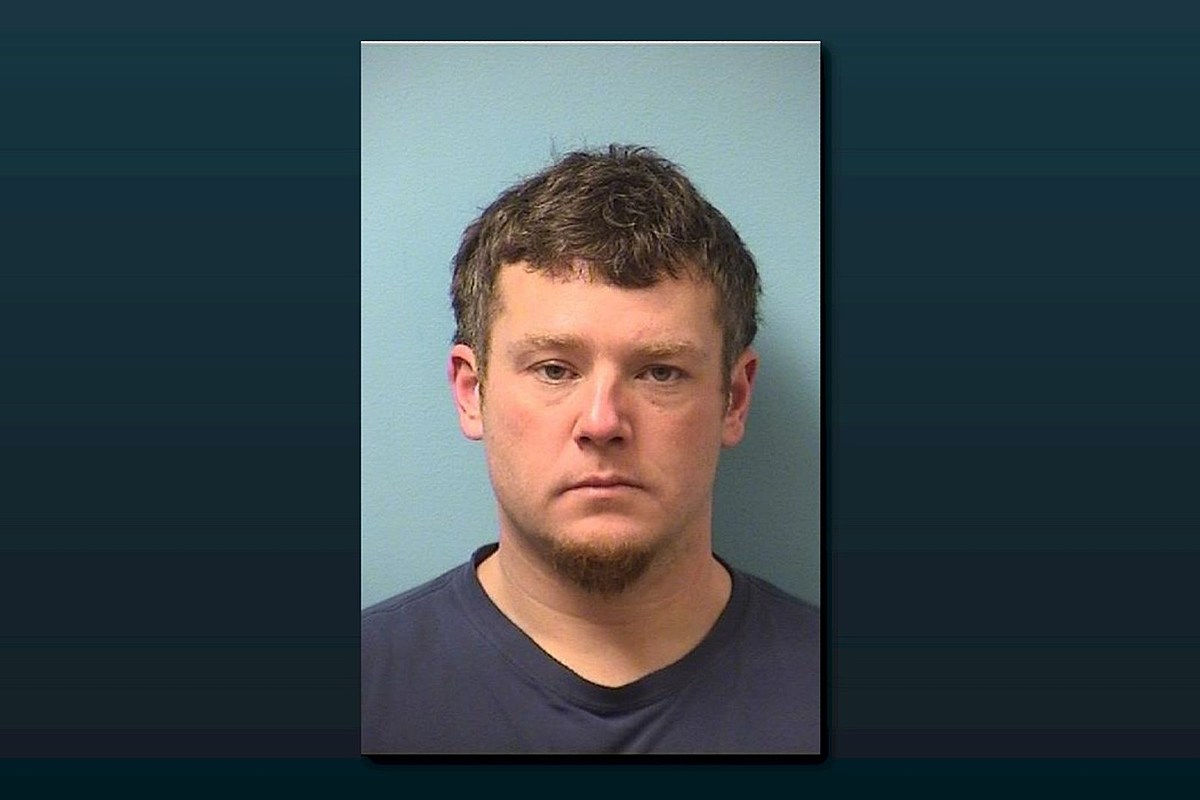 AVON – A Little Falls man faces charges after allegedly crashing his vehicle into another while driving on Interstate-94 on Christmas Day.

According to the criminal complaint, officers responded to an accident on Interstate-94 near Avon shortly before 1:00 a.m. on Saturday. Authorities say on arrival they found Desmet-Groseclose sitting in a black pickup and two adults and two children in a blue SUV. The complaint says the driver of the SUV told authorities he was heading east on the freeway when the truck pulled up behind them, turned on its lights and pulled into the other lane.

This time, authorities say Desmet-Groseclose got out of his vehicle and hit the windows of the SUV with a can of soft drink while screaming. Officers say when they spoke to him he sounded manic and was talking about his daughters missing and possibly his kidnapping.

Authorities say he calmed down later and remembered little of what happened. He will make his first court appearance in January.

Below, find out where 25 of the most infamous crimes in history took place – and what they are used for today. (If they remained standing.)

The 25 Best Paying Jobs in Minnesota