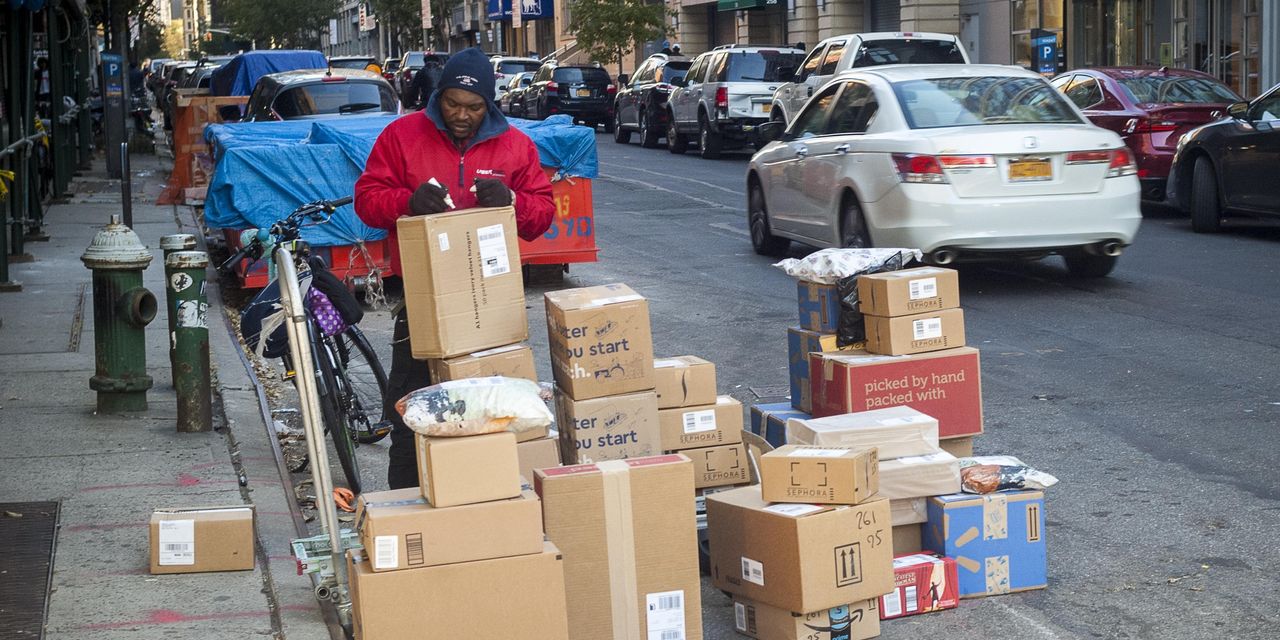 The deal is expected to close in late October and would create a network that allows two-day shipping to 74 percent of the U.S. population, said Josh Dinneen, chief commercial officer of LaserShip.

Top news and in-depth analyzes of the world of logistics, from the supply chain to transport and technology.

The combined entity would have more than 100 sorting and delivery centers in 30 states and the District of Columbia, bringing LaserShip closer to a “coast-to-coast-to-coast solution” offering that does not exist in outside of UPS or FedEx.,

The acquisition will be funded by additional term loans totaling $ 875 million and $ 472 million in cash, according to a statement issued Oct. 6 by rating firm Moody’s Investors Service..

LaserShip, based in Vienna, Va., And other regional parcel carriers are expanding into new coverage areas as shippers compete for parcel capacity. Meanwhile, delivery giants United Parcel Service Inc. and FedEx Corp. are increasing their rates at the fastest rate in nearly a decade.

Chandler, Arizona-based LaserShip and OnTrac would operate separately during peak vacation shipping. The integration would take place in 2022, when the company plans “aggressive expansion,” filling major Midwestern metropolitan areas such as Chicago, as well as to Texas and elsewhere, Mr. Dinneen said.

â€œThe acquisition of OnTrac by LaserShip is a transformative step towards becoming a national last mile delivery company by combining the eastern and western regional networks of LaserShip and OnTrac, respectively,â€ Moody’s said in its assessment.

The acquisition would give LaserShip a two-shore network and revenues in excess of $ 1.6 billion, the rating company said. This “makes it a large regional parcel delivery company, but still much smaller than the national delivery companies UPS and FedEx,” Moody’s said, adding that “it remains to be seen whether the company can serve all of its customers at the levels. required service and maintain network efficiency over the long term as the business continues to grow.