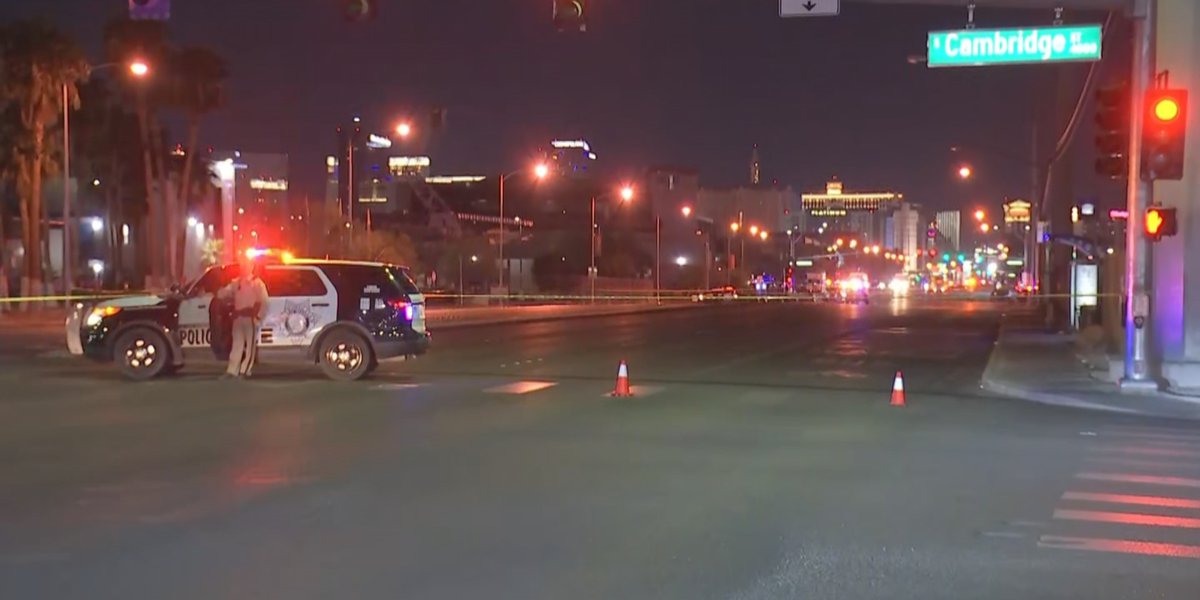 LAS VEGAS, Nev. (FOX5) – The police shooting that took place near Flamingo and University Center Drive on Thursday morning is not the first time this type of incident has occurred in the area.

“There is a lot of crime on this street,” said a man who did not want to be identified. “I lived here a few years ago and it’s a bad street.”

“This area around here has gotten much worse,” said Nicole Castro, who works nearby.

Castro works in Buca di Beppo, which is just down the street from the shooting that killed Las Vegas Metropolitan Police Officer Truong Thai. She said Agent Thai came to the restaurant all the time.

He’s not the first officer to be shot in this area. In September, another Metro officer was shot and injured in the area and last month Metro arrested a man they believe stabbed four homeless people.

To help reduce violent crime in the area, Metro also said last month it would start increasing the number of patrol officers.

“The cops are here a lot,” said a man who did not want to be identified. “Especially on this street around this mall.”

“We’re going to do everything we can to make sure we provide security in this community area,” Lombardo said.

AMA examines competition in the PBM market and integration with insurers