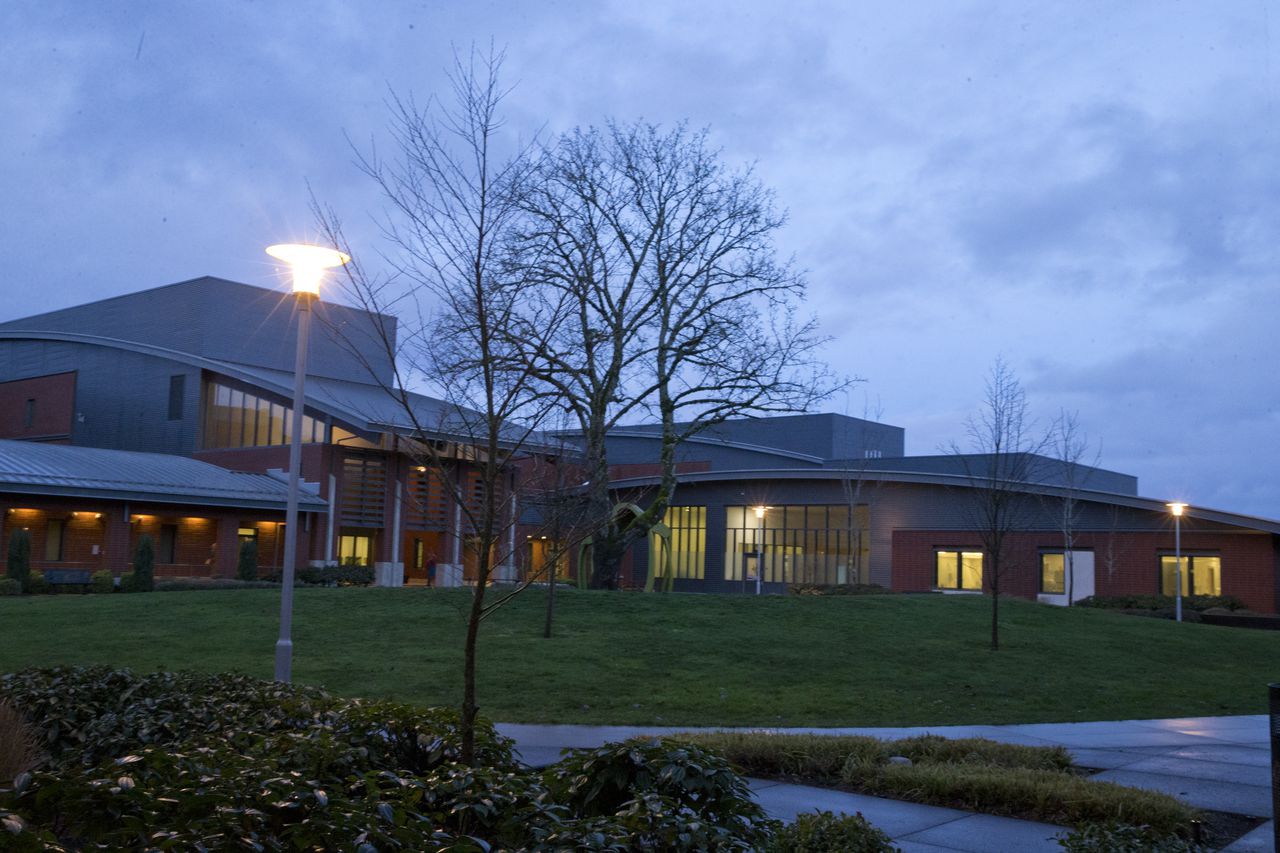 A federal judge has ruled that Oregon State Hospital must impose strict limits on the length of treatment for patients charged with crimes but requiring mental health treatment.

Judge Michael W. Mosman’s decision aims to reduce overcrowding at the state psychiatric hospital, speed up the admission of new patients and prevent those awaiting admission from languishing in jail.

Effective immediately, the hospital must release “helping and assisting” patients charged with misdemeanors within 90 days of admission, and those charged with felonies within six months of admission. These are patients found by a judge unable to participate in their own defense at trial.

The judge, however, also gave three district attorneys who opposed the motion until January to monitor patient discharge and offer alternatives that could help with the hospital admissions crisis. Prosecutors had argued that restricting treatment times would result in people charged with serious crimes being released into the community before they were fully rehabilitated.

The judge’s decision overturns an Oregon law that allows the hospital to detain a care and support patient for up to three years, or the maximum time a person could have been sentenced to a prison term. jail for his alleged crime, whichever is shorter.

Disability Rights Oregon, the state’s largest disability advocacy group, and Metropolitan Public Defenders filed for the order. The groups protested the long delays in hospital admissions. Disability Rights Oregon had previously won a 2002 court order that required the hospital to admit aided and assisted patients within seven days so they could get the mental health treatment they needed instead of staying in jail without treatment.

But the hospital struggled to meet that deadline, and the pandemic only made the problem worse.

“It’s a very promising first step,” Cooper said. “We are talking about people who are harmed every day they wait in prison, and some have died. That’s what it is today, let’s make a little more room to get these people in sooner.

The hospital has identified around 100 people who are expected to be released immediately under the new schedule. They will be transferred to treatment centers in their home counties over the next six months, state hospital spokeswoman Amber Shoebridge said. Counties will receive 30 days notice before a patient is referred to them.

The request to strictly limit treatment times was based on a court-ordered review of the state hospital’s admissions policies conducted earlier this year by Michigan mental health expert Dr. Debra Pinals.

The hospital was not on track to meet this goal, prompting Disability Rights Oregon to seek new admission guidelines.

The state hospital, overseen by the Oregon Health Authority, did not oppose the motion.

But three district attorneys pushed back on the restrictions, saying patients charged with serious crimes should not be released from treatment prematurely. Billy Williams, the former U.S. attorney for Oregon, argued on behalf of district attorneys for Clackamas, Washington, and Marion counties.

The three prosecutors said in a joint statement Monday afternoon that they plan to continue to monitor hospital admissions, in accordance with the judge’s decision. They called the lack of opposition from the Oregon Health Authority and the state hospital “unusual.”

Some of the problems plaguing the public hospital, such as overcrowding and understaffing, have also affected community mental health facilities.

Cooper, the attorney for Disability Rights Oregon, said the lack of community mental health beds is still a problem, but a recent increase in state funding for mental health services should help accommodate patients when they return to their county of origin.

Pinals’ investigation was prompted by two federal lawsuits over the hospital’s admissions policies, including the longstanding dispute with Disability Rights Oregon and a separate lawsuit filed in November 2021 by two known Multnomah County men. guilty of crimes, except insanity. They argued that the state violated their civil rights by keeping them in jail for six months despite being ordered to seek treatment at the state hospital.

Mixed sports facilities in Japan, a work in progress