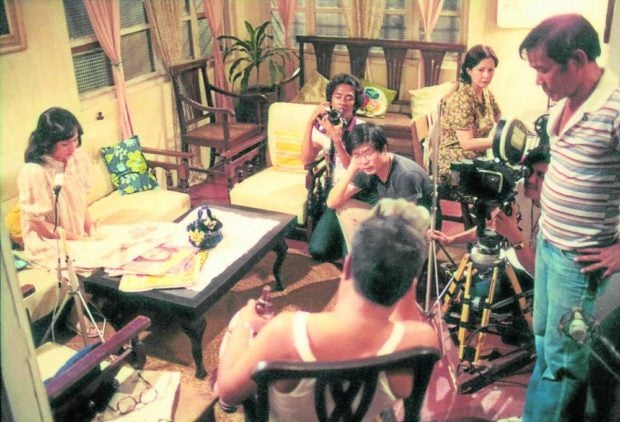 As he turns 75 in May, acclaimed veteran filmmaker Mike de Leon remains active in the industry he grew up in.

This year, he outlined his plans for a back-to-back live theatrical screening of his recently restored film “Itim” (1976) and “Kisapmata” (1981), which will also coincide with the book launch of his 600-plus Photographic Memoir. of a page entitled “Mike De Leon’s Last Look Back”.

There’s no exact date yet, but coincidentally, the venue being considered is also the newly restored Metropolitan Theater in the city of Manila.

“It’s a suggestion to consider because it’s a big venue, so even with social distancing, a good crowd can be accommodated, and LVN’s first film, ‘Giliw Ko, premiered there, with the president (Manuel Luis) Quezon as guest of honor,” De Leon told this writer in an email exchange.

“Giliw Ko” was released in 1939, starring Ely Ramos, Fernando Poe Sr., Mila del Sol and a young Mona Lisa, whose pseudonym was then Fleur de Lis. Directed by Carlos Vander Tolosa, “Giliw Ko” is a romantic musical performed in the zarzuela tradition, featuring classic songs like “Tunay na Tunay” and “Ang Buhay ng Artista”. The film has been made available online since 2020 for free via a Vimeo “Citizen Jake” account. 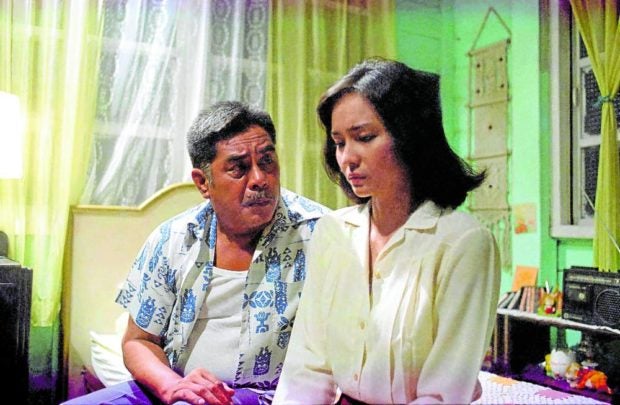 De Leon shared the good news that “Itim” has been included in the 2022 Classics section of the 75th Cannes Film Festival, which runs from May 17-28. The restoration was not completed until April at L’Immagine Ritrovata in Bologna, Italy.

The live screening in Cannes will also serve as a world premiere. “Itim” is described as a ghost story that touches on occultism and Catholic fanaticism. Topbilled by Tommy Abuel, Mario Montenegro and Mona Lisa, the film also featured Susan Valdez and Charo Santos in their first-ever lead role.

As a possessed pretty girl from the Teresa neighborhood, Santos won the Best Actress trophy at the Asian Festival Awards in 1977, tied with a Korean actress. 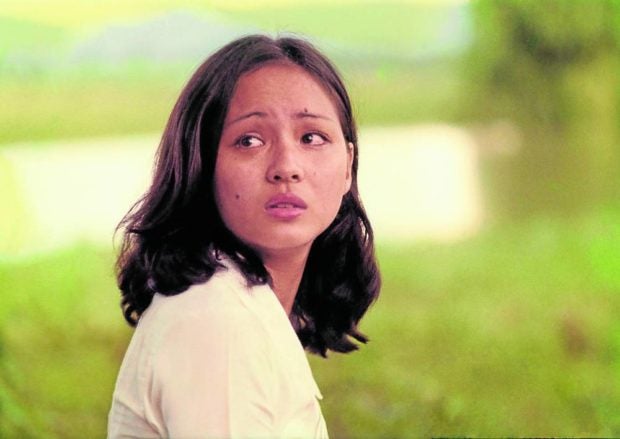 “Kisapmata” was restored in the same laboratory in 2020 and was screened theatrically on August 31 of the same year as part of the 34th Il Cinema Ritrovato (Recovered Cinema) festival held in Bologna.

Also presented by Santos, “Kisapmata” is the screen adaptation of Nick Joaquin’s report “The House on Zapote Street”, which tackles the true story in the early 1960s of a retired policeman who shot his daughter and his wife before committing suicide. .

After winning major awards at the 1981 Metro Manila Film Festival, “Kisapmata” was screened at Cannes at the Directors’ Fortnight, along with De Leon’s “Batch 81.” 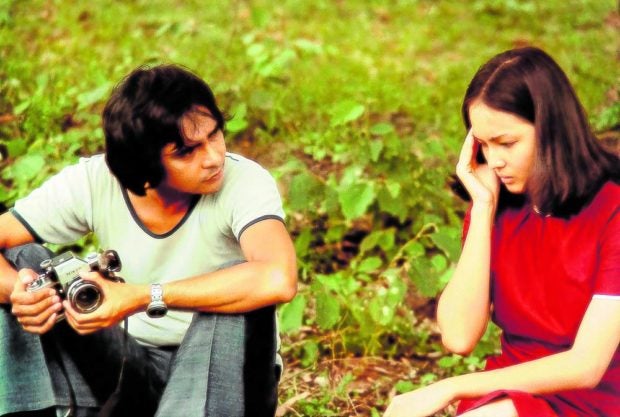 The film is described by critics as an indictment of the Marcos dictatorship and strongman rule. De Leon recounted in his memoirs how he encountered problems with local censors.

De Leon is also finishing the script revision for his new film “Sa Bisperas”, a loose adaptation of a ghost story by Robert Hichens called “How Love Came to Professor Guildea”.

There are two lead actors for the father and son roles. De Leon had already chosen Teroy Guzman to play the father but is still looking for the actor who will play the son. He’s looking at someone from the theater in his late thirties. Before getting into film and television, Guzman was known as a Shakespearean actor.

“I want to work with people who look like real people. If I am lucky enough to be able to make more films, I will no longer work with “stars” or celebrities. They carry so much emotional baggage that tires me out and affects my work. But I will never make auteur films. I still believe in good stories. That, to me, is cinema,” De Leon said.

“Itim” being his first feature, it’s also pure coincidence that his latest, and hopefully not yet final, work is a ghost story.

The latest entertainment news straight to your inbox

Greenwich teen philanthropists are making an impact with a grant to the domestic violence center, and more