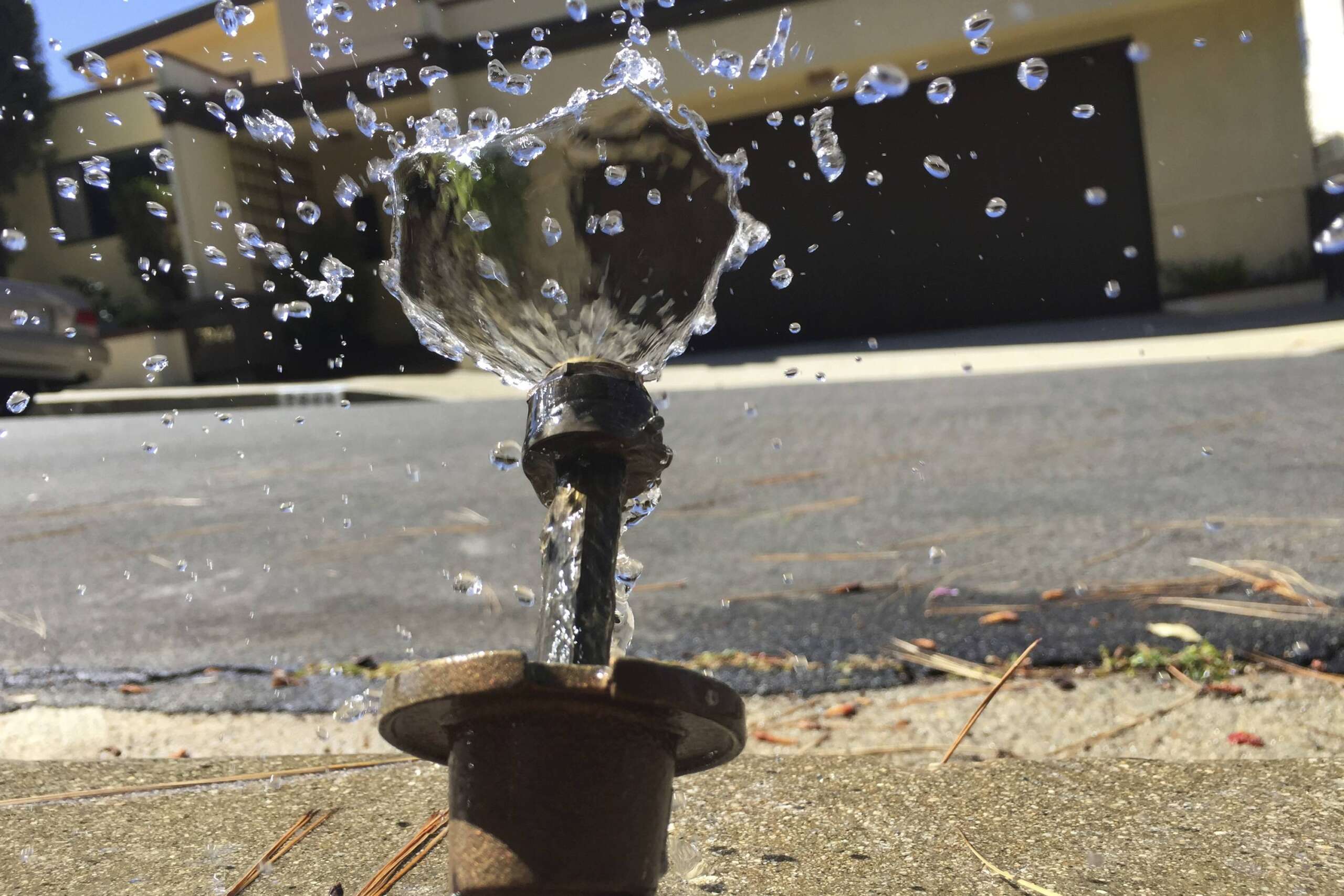 In drought-ravaged California, water use is skyrocketing

SACRAMENTO, Calif. (AP) — California’s drought is getting worse and yet residents used more water in March than any month since 2015, defying conservation calls from Governor Gavin Newsom and other officials, state officials announced on Tuesday.

Water consumption jumped almost 19% in March, one of the driest months on record. Last summer, Newsom asked residents to voluntarily reduce their water consumption by 15%. He encouraged people to water their yards less often, run the dishwasher less and install more efficient appliances.

The state’s conservation rate has gradually increased, aided by intense fall and early winter storms that reduced water demand. But the first three months of 2022 have been among the driest on record. Water consumption increased slightly in January and February before exploding in March compared to 2020 figures.

Since July, the state has reduced its overall water consumption by just 3.7%.

Newsom responded to the news by pledging to spend an additional $26 million on water conservation programs, on top of the $190 million he had proposed in January. In Los Angeles, Mayor Eric Garcetti announced that residents and businesses should reduce outdoor landscape watering from three days a week to two. Irrigation accounts for 35% of the city’s water use.

Copyright © 2022 . All rights reserved. This website is not intended for users located in the European Economic Area.

Puttshack signs lease at Village on the Parkway in Dallas