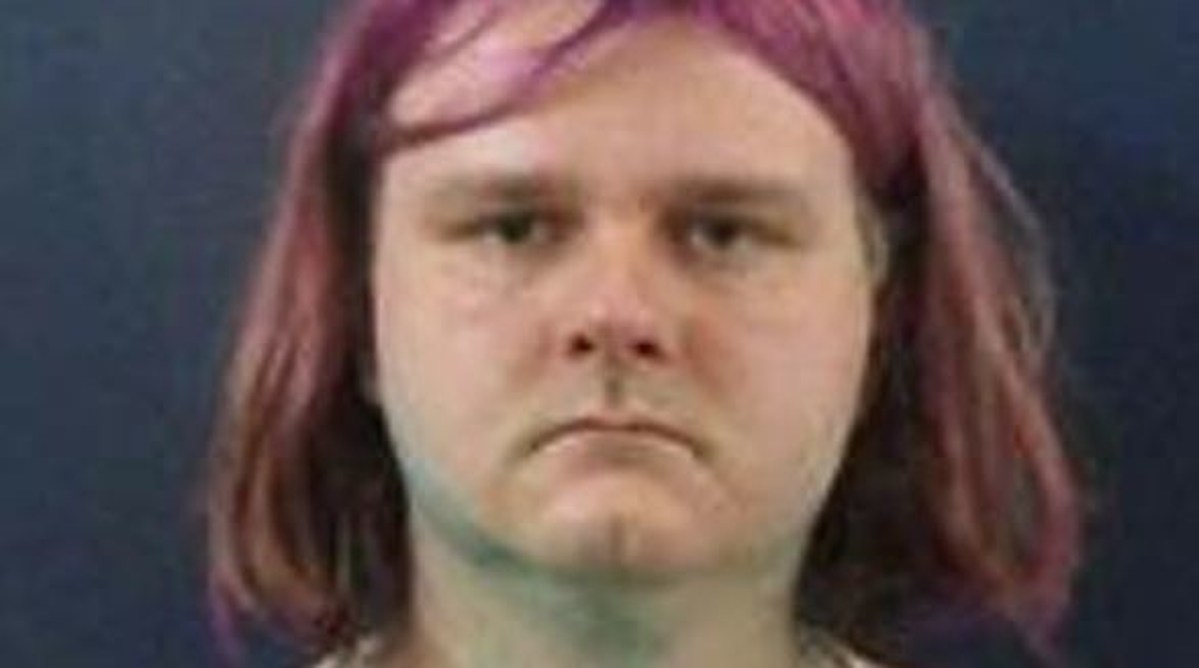 Just under 7 hours after a man was found fatally shot near a Hermiston convenience store, a suspect is in custody.

MAN FOUND OUTSIDE THE METRO MART IN HERMISTON

A call came in early Sunday morning about a man who may have been shot in the Metro Mart parking lot at 1120 West Highland Ave.

Upon arrival, Hermiston police found the victim, Kevin James Hines, 27, of Hermiston, lying on the sidewalk. He was neither breathing nor reacting.

Despite the efforts of the EMTs of Umatilla Fire District 1, he could not be resuscitated and was pronounced dead at the scene. Authorities did not say how many times he was shot or where he was shot.

With the help of six Boardman regional offices in Umatilla, Hermiston Police began investigating and at 8:05 a.m. Sunday morning, they located and arrested a suspect. He is identified as Ethan Mathew Bowe, 23, and he was located at his residence. According to Hermiston Police, he is now in Umatilla County Jail and faces the following charges:

“He is being held in Umatilla County Jail for first degree murder, unlawful use of a weapon and tampering with evidence.”

Hermiston Police officials said it was not a random act, but that they don’t believe anyone else in the public is in danger. The investigation is continuing.

Below, find out where 25 of the most infamous crimes in history took place – and what they are used for today. (If they remained standing.)

Pleadings should begin in Potter trial