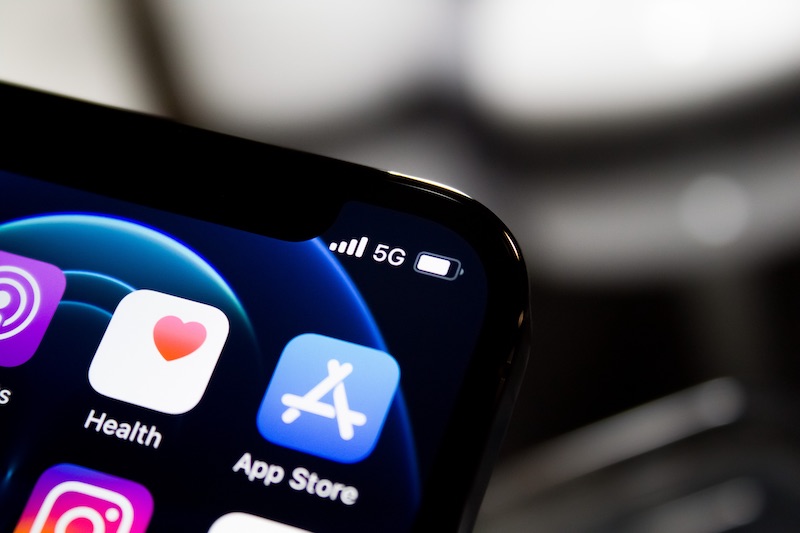 Popular gay dating app Grindr has been pulled from app stores in China as the country’s communist government renews its censorship campaign ahead of the Winter Olympics, which begin Friday in Beijing.

Grindr was removed from Apple’s App Store in China last Thursday, according to data from app analytics site Qimai. Grindr has also been banned from Android app stores run by Chinese phone makers like Tencent and Huawei, Bloomberg reports.

Grindr representatives confirmed to Bloomberg and The New York Post that the company removed its app from the Apple Store in China of its own volition, citing difficulties in complying with the country’s personal information protection law.

New regulations came into effect in late 2021 that limit personal information stored in apps and require data transferred between China and other regions to be approved by the Chinese government, prompting some companies to remove their apps from Apple Stores and Android in China.

Several foreign Internet services, including Yahoo, Microsoft Corp.’s LinkedIn. and Fortnite from Epic Games Inc., pulled out of the Chinese market last year due to difficulties in complying with burdensome regulations aimed at restricting or censoring certain types of content.

Grindr’s removal from online app stores comes just days after the Chinese government announced a month-long campaign to control online content in order to “create a civilized, healthy, festive and peaceful atmosphere for people.” ‘public opinion online’ as the nation prepares to host the Winter Olympics.

Among the government’s goals during this period are tackling online violence, pornography, spreading rumors about the Olympics or the government, and taking steps to curb “the spread of bad internet culture”, which means eradicating online behavior that the government dislikes or finds in bad taste.

Although the announcement did not specifically mention dating apps or homosexuality, LGBTQ people in China have found themselves targeted by the government in the past. Although homosexuality or same-sex relationships are not criminalized in China, LGBTQ people face widespread discrimination, and the government has banned depictions of gay people or “sissy men” on television and sometimes cracks down on the online content on LGBTQ topics or themes.

As the To post note, Apple allowed some Chinese government censorship by removing news and podcast apps, as well as banning an app used by pro-democracy activists to stage protests in Hong Kong. Apple also reportedly took down a popular Quran app last year at the behest of the communist government, which has been hostile to organized religions – particularly Islam – and is currently accused of committing genocide against Uyghur Muslims in the United States. northwestern provinces of the country.

In a 2020 document outlining its “human rights policy,” Apple said it believed in the importance of an open society and expressed disagreement with Chinese laws, while saying it was required to follow them. respect.

Although Google does not operate an app store in China, companies like Tencent and Huawei operate their own stores offering Android apps. These app stores frequently censor apps at the behest of the government.