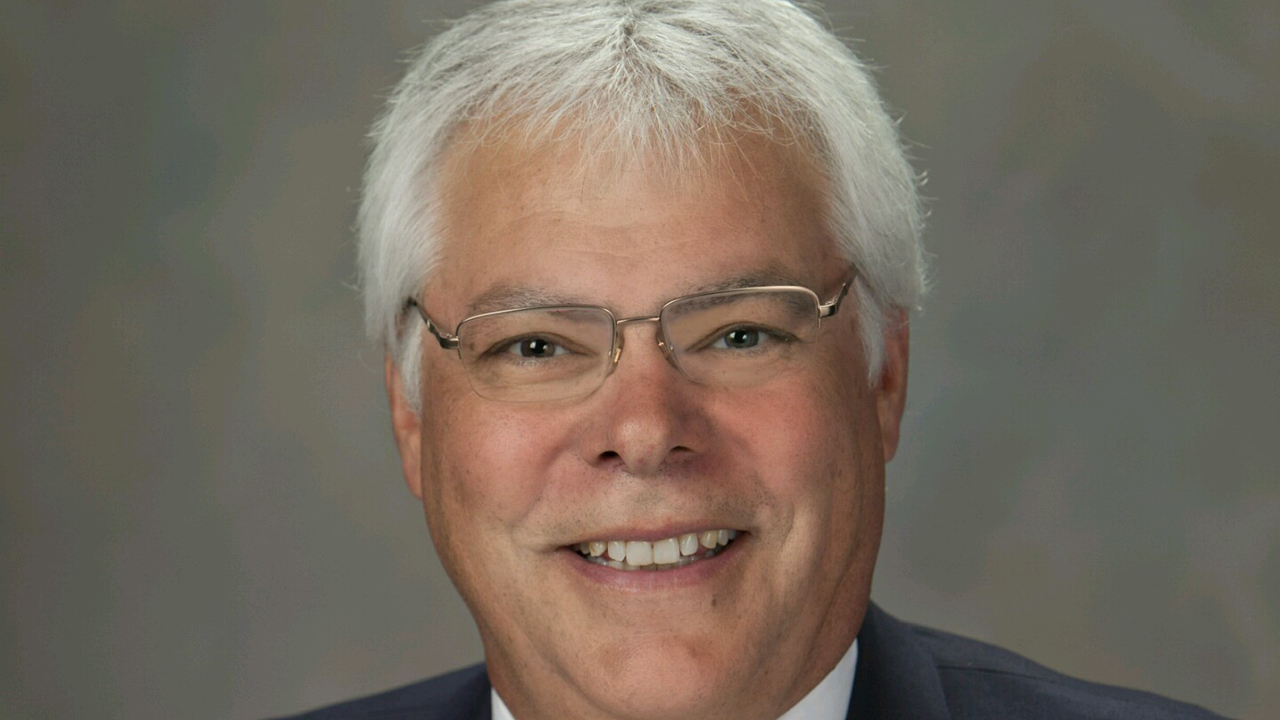 For NYAB, a major manufacturing change

â€œOur presence in Mexico is a crucial connection point in our growth plan in North America. Â»President and CEO of NYSB Ulisses Camilo

New York Air Brake LLC (NYAB) announced on September 29 what it calls a â€œrealignment strategyâ€ for its manufacturing operations in North America that involves starting production in Ciudad AcuÃ±a, Mexico; â€œTransfer of capacity and scope of productionâ€ at three US facilities: Salisbury, North Carolina; and Nixa and Kansas City, Mo.â€” “complete a substantial manufacturing refocus” at its Watertown, NY plant, into a machining operation. The company announced the news to employees on September 29.

â€œTo minimize disruption to customers, the gradual transition across North America will begin in the fourth quarter of 2021 and is expected to be completed by the end of 2022,â€ the company said. NYAB employs nearly 400 workers at the Watertown plant; the manufacturing change will eliminate approximately 125 Watertown-based jobs and begin “on a date to be confirmed in early 2022”.

Ciudad AcuÃ±a is not directly served by rail, but Union Pacific, which serves Del Rio, Texas just across the border, connects to Ferromex at Piedras Negras / Eagle Pass, located south of the city. A Mexican highway (2) connects Ciudad AcuÃ±a with other urban centers in Coahuila and Texas. The city also has an international airport.

â€œNew York Air Brake is a global company operating in an ever-changing global market,â€ said Camilo. â€œThroughout our history, this company has successfully evolved its manufacturing approach to better serve our customers. Our strategic direction for manufacturing has long been to capitalize on our sites and core competencies, always aiming to align production closer to the final assembly point. The accelerating pace of globalization is a factor that puts greater pressure on deliveries across the enterprise. Our presence in Mexico is a crucial connection point in our growth plan in North America. While Watertown’s manufacturing operations will have the greatest impact, the site has been and has been the heart of our business for over 130 years. It won’t change. We will remain a committed and active corporate citizen in the community of Watertown and in Jefferson County in general. “

â€œSharing today’s news with the workforce provides as much notice as possible to assist affected employees in this transition,â€ added Camilo. â€œSupporting our own is a responsibility we just won’t waver on. We will take action to help our affected employees take the next step in their careers. This includes severance pay and benefits and job placement services. Over the coming weeks and months, we will be actively working with outplacement and government agencies to initiate this process.