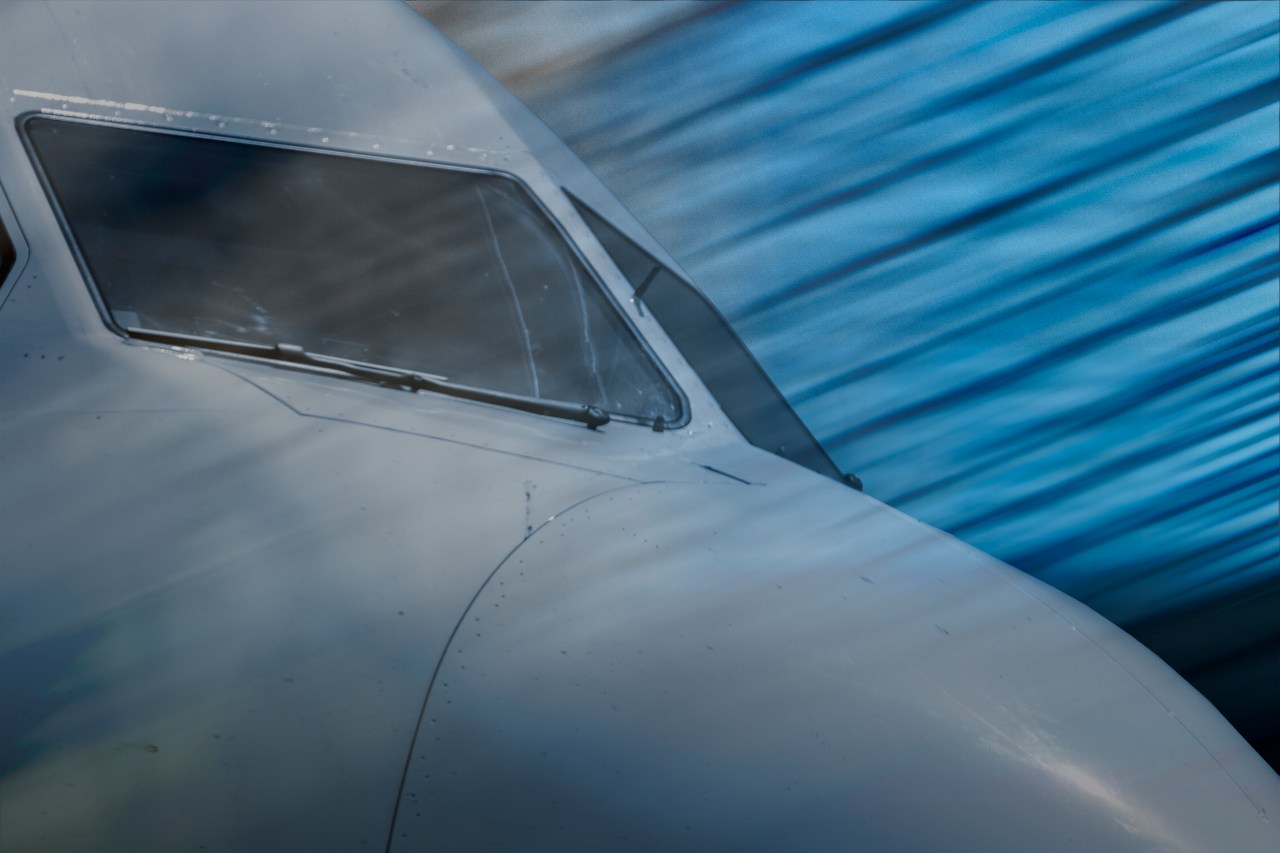 MADISON COUNTY, Ill. – One person has died and a pilot is fighting for his life after a plane crash Saturday morning in the Metro East.

The crash happened Saturday morning near the St Louis Metro-East/Shafer Field airport in St. Jacob. The plane crashed near Keck Road and Illinois Route 4 at an unspecified time.

One seriously injured after an accident in the wrong direction, police pursuit

The co-pilot died in the crash, while the pilot was rushed to a nearby hospital with life-threatening injuries. None of the victims have been identified. No other injuries have been reported at this time.

The National Transportation Safety Board responded to the accident, along with first responders from Madison County, St. Jacob and the Illinois State Police.

Additional details are limited at this time. FOX2 will be updated as new information becomes available.