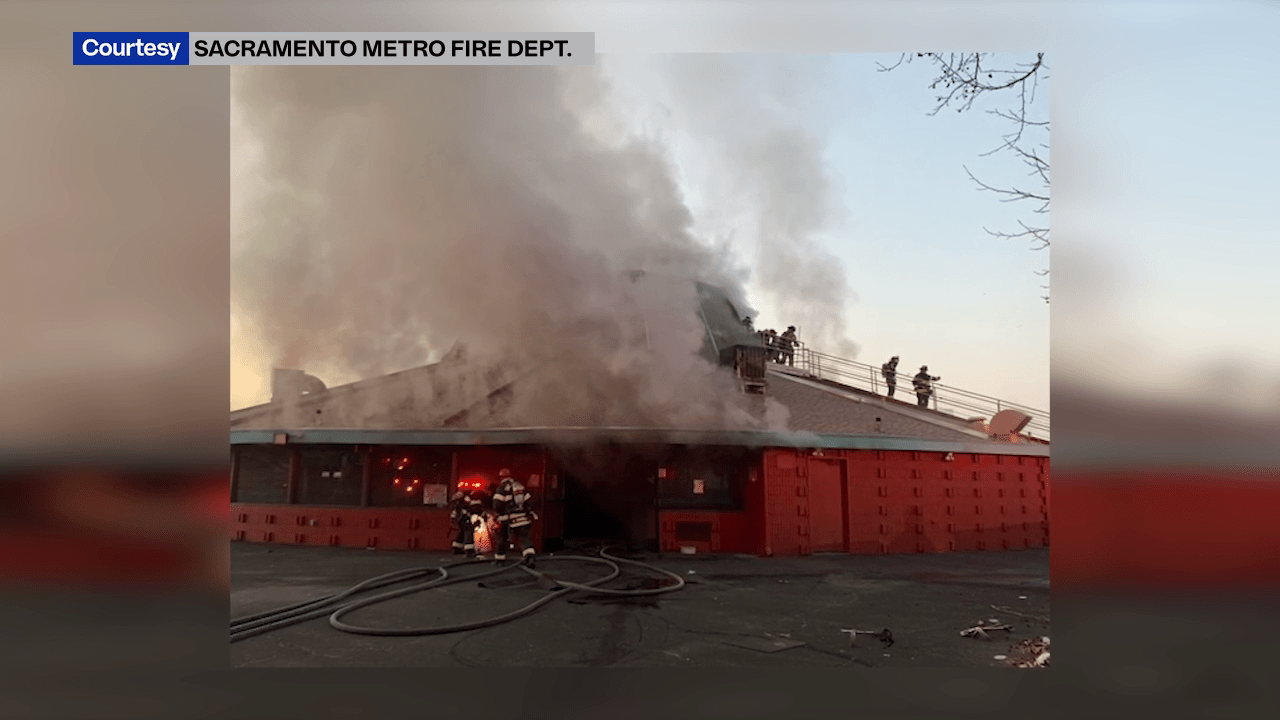 The drive-in has been in operation since the 1970s.

“This building holds a special place in the hearts of many of our communities,” Sacramento Metropolitan Fire District Captain Parker Wilbourn said.

Just off Highway 50 and Bradshaw Road, the West Wind Sacramento 6 Drive-In Cinema has been a community favorite for decades.

“I had been to this theater many times as a kid, so it means a lot to this community,” Wilbourn said.

But a fire broke out around 7 a.m.

“Heavy smoke coming from all sides of this structure,” Wilbourn said.

Wilbourn said the fire started on the first floor and crews were able to keep it there, saving very expensive equipment.

“The second floor is where they house their projectors. The estimated cost for each of these projectors is around $150,000,” Wilbourn said.

But it was not an easy task.

“We had thick black smoke on the ground, so there was no visibility inside that first floor. Just locating the fire itself was a challenge,” Wilbourn explained.

Firefighters were able to extinguish the flames within 40 minutes.

“The building is not a total loss. There is significant damage to the first floor, where the concession stands are, and the arcade area,” Wilbourn said.

The damage left staff with no choice but to close their windows.

“The concession stand is going to be closed for a while,” Wilbourn told FOX40.

Earlier today, the goal was for the drive-in to be open on Sunday evening, but the manager told FOX40 there was still too much work to be done on the building to ensure it was safe. for staff and their customers.

But the drive-in director said the goal was to start showing films as soon as possible. Until then, the drive-in will be closed until further notice.

The Flyers are in last position halfway through the NHL season