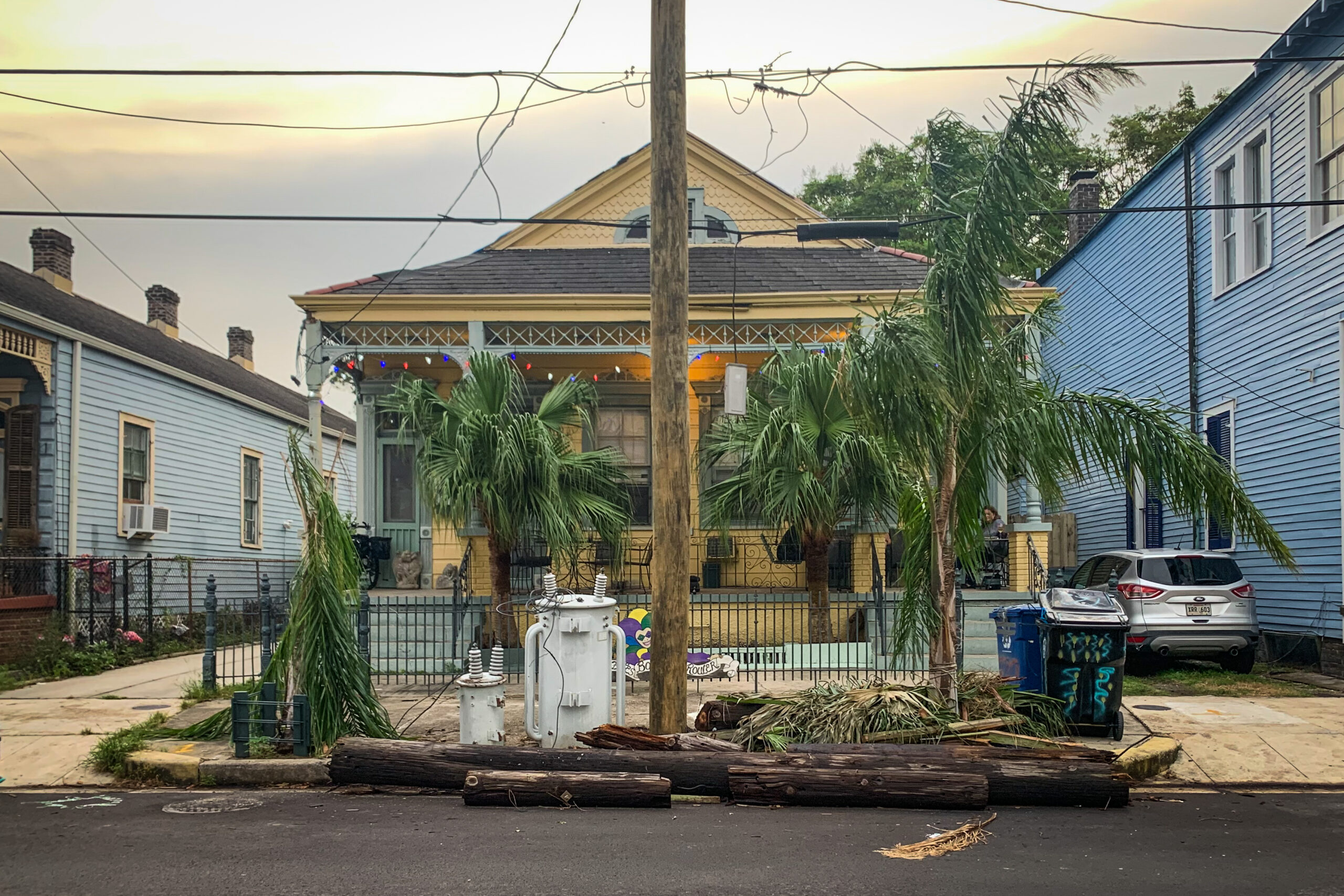 The reliability of electrical service has dropped significantly in New Orleans this year, even before Hurricane Ida caused one of the city’s most serious power outages in recent memory, according to a new report the company has said. submitted to city council this week.

The report shows that in the first six months of 2021, New Orleans experienced tens of thousands of outages greater than what the city experienced in the first half of each year dating back to 2018. (The report does not shows no data for previous years.)

The reason for the increase in blackouts, according to the report, is more extreme weather conditions.

The report notes that according to the National Weather Service, New Orleans saw more than 50% more rain in the first half of 2021 than the average amount of rain in the same six-month period over the past 10 years.

The council began requiring Entergy to submit these reliability reports in 2017 after it launched an investigation into the city’s increasingly frequent power outages. The investigation found that the reliability of the system began to decline soon after 2015, when Entergy withdrew millions of dollars from funds spent on maintaining and improving the network.

The board ended up fining the company $ 1 million in October 2019 for the reliability failures. The company has challenged the fine in court and has so far withheld the money pending resolution of this case. Along with regular reliability reports, Entergy was also required to submit a reliability improvement plan to city council and provide regular updates on its progress.

Entergy did not answer questions for this story. A spokeswoman for councilor and public services committee chair Helena Moreno said she was not available for an interview as she was returning from Washington DC, where she met legislators on securing federal funding to invest in the state’s energy grid.

The new Entergy report breaks down the numbers according to whether the outage occurred on the distribution system – the local poles and wires that supply electricity to homes and businesses – or the transmission system – which brings electricity in. bulk from all over the region.

The number of outages refers to the number of affected customers. The report notes that the distribution outage figures do not include an April outage in the central business district caused by an equipment fire, as the “network that serves the central business district is currently unable to capture outages on the network in the automated report. . “

The main causes of the distribution failures were “lightning, scheduled interruptions, emergency switchings, foreign objects and sleeper failures,” according to the report.

Meanwhile, the city has experienced around 40,000 transmission grid outages, 130% more than in the first six months of 2020 and 108% more than the three-year average.

The main cause of the increase in transmission outages appears to have been the winter storm in February which caused power outages across the region. The storm increased demand for electricity above what is normally expected while taking some plants offline. The imbalance threatened to create a catastrophic failure on the network.

To avoid this failure, Entergy, like other utilities in the region, intentionally disconnected some customers in order to avoid the catastrophic imbalance between supply and demand. In New Orleans, 26,000 customers were disconnected. It was later revealed that the company had cut power to three times as many customers as needed, prompting the board to launch another investigation into the company, which is still ongoing.

Logan Burke, executive director of the Alliance for Affordable Energy, told The Lens that there were potential issues in the data.

She pointed out that the data does not explicitly include all failures. The report notes that reported outages do not include those “due to major events, government mandates, customer equipment, late calls and incompatible customers.”

She said it was not clear what the overall picture of reliability would look like if those numbers were included. And she said Entergy’s most recent filing, unlike previous reliability reports, does not appear to include the granular daily data that allowed the public to see whether the outages happened on sunny days or on bad days. time.