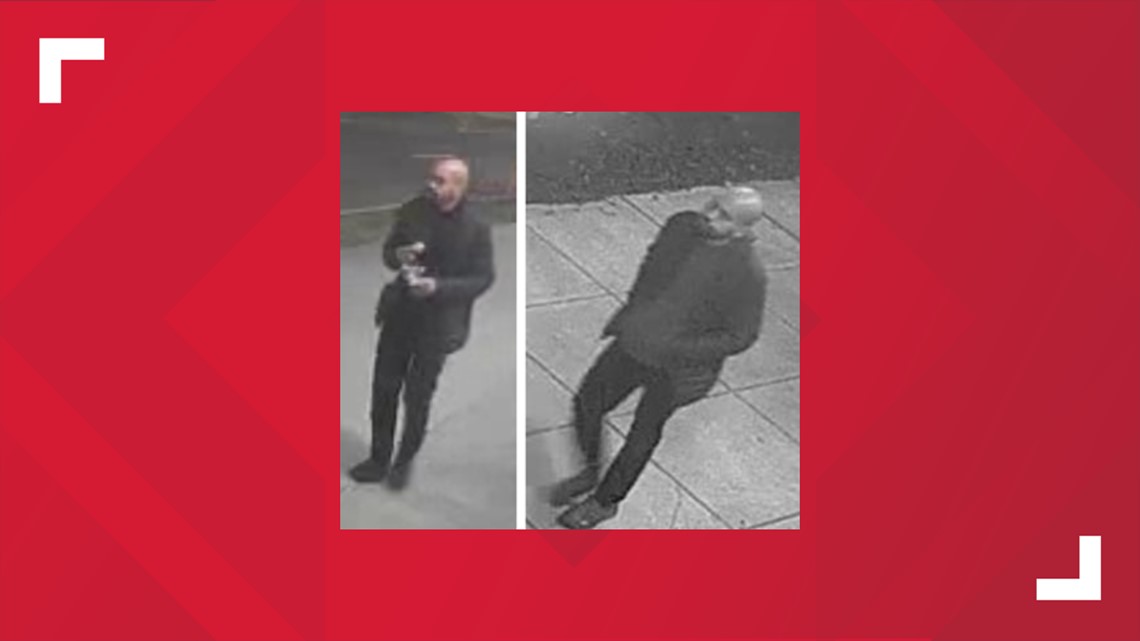 DC police are looking for a suspect who shot the homeless

WASHINGTON — DC police and now New York police are asking the public for help in identifying and locating a man they believe may have been involved in a total of five shootings that appeared to target homeless people between the two cities.

Two men died as a result of the shootings.

In a statement released Sunday evening, police said the most recent incidents occurred in New York in the early morning hours of March 12. Both involved homeless people who slept rough and were shot, without provocation, by a male suspect, police. noted.

At around 4:30 a.m., a man was shot in the arm while sleeping on King Street near Varick Street in New York City, police said. Later that day at 5 p.m., the NYPD said it responded to a 911 call for another man with gunshot wounds to the head and neck. He was pronounced dead at the scene.

On March 9, just before 3 a.m., DC police responded after an officer saw a fire occurring in the 400 block of New York Avenue, northeast. After DC Fire extinguished the flames, investigators discovered a dead body. A subsequent autopsy revealed gunshot and stab wounds whose manner of death was determined to be homicide.

At 1:21 a.m. on March 8, police responded to the 1700 block of H Street, northeast for a shooting report. They found a man at the scene who was taken to hospital with non-life threatening injuries. At 4 a.m. on March 3, another man was found after police said they heard gunshots in the area of ​​the 1100 block of New York Avenue, Northeast. They were also taken to hospital with non-life-threatening injuries.

A photo of the suspect, captured by surveillance footage and shared by police, can be viewed below.

“Since the first incident, the Metropolitan Police have spared no resources in our efforts to identify the suspect behind these cowardly acts,” Metropolitan Police Chief Robert Contee said via the Sunday evening statement. “We are committed to sharing every investigative lead, clue and piece of evidence with our law enforcement partners to bring this investigation to a speedy conclusion and bring the individual behind these vicious crimes to justice.

The NYPD, MPDC and ATF join forces to investigate the violations. Anyone who can identify the suspect pictured above or knows anything about the incident should call police at (202) 727-9099 or text your tip to the service at 50411.

In this case, a partnership with MPD and the Bureau of Alcohol, Tobacco, Firearms and Explosives (ATF), Washington Field Division, brought the total possible reward amount to $45,000 for information leading to the arrest and condemnation of any person responsible.

WUSA9 is now enabled Roku and Amazon Fire TVs. Download the apps today for live newscasts and video on demand.

Download the WUSA9 app to get the latest news, weather and important stories at your fingertips.