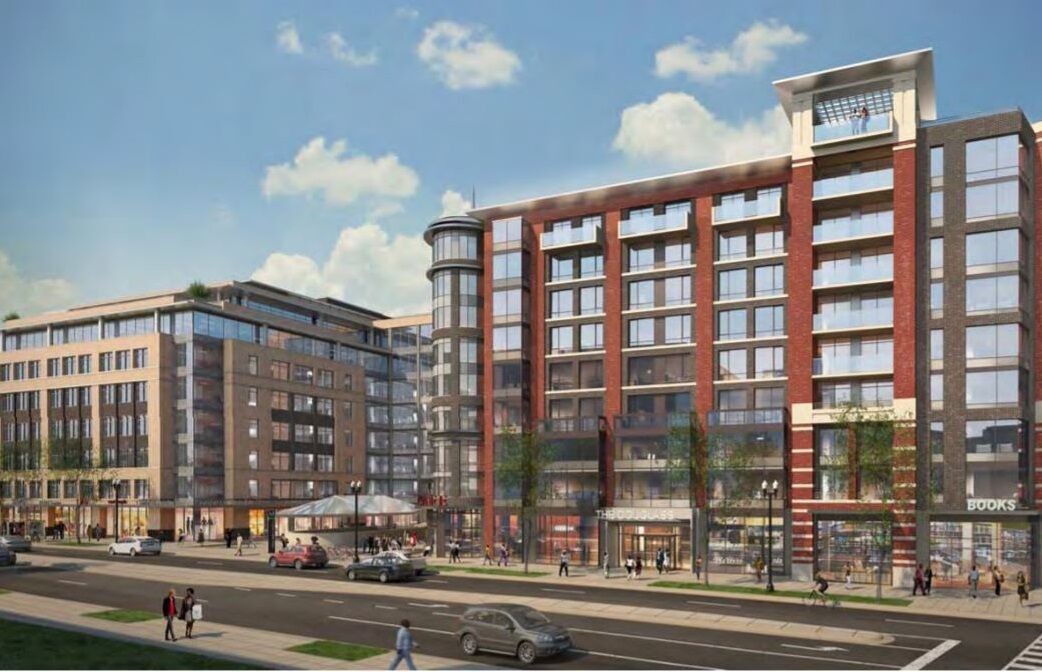 Congress Heights Metro could get a large mixed-use development

The project would include a 240,000 square foot office building and 179 affordable housing units, supported by the District’s Affordable Housing Developers Tax Relief Program.

A trio of developers have partnered with Metro for a planned mixed-use development at DC’s Congress Heights subway station.

Metro has completed the sale of a vacant one acre lot at the south entrance to the station. Standard Real Estate Investments, Trammell Crow Company, and the nonprofit National Housing Trust will combine this with two more acres the developers are putting together.

The project would include a 240,000 square foot office building and 179 affordable housing units, supported by the District’s Affordable Housing Developers Tax Relief Program.

This program supports developers who provide housing units made available to DC residents earning 30% to 80% of the region’s median income levels.

The development will be close to the current redevelopment of the former St. Elizabeths Hospital campus into a mixed-use community.

“This mixed-use development on Alabama Avenue Southeast will complement that work and ensure that the two entrances to the Congress Heights subway station bring vibrancy to the neighborhood while advancing DC’s goal of 36,000 new homes. ‘by 2025,’ said the deputy mayor for planning and economics. Development John Falcicchio.

Metro received proceeds of $ 3.1 million for the sale of the vacant land. Metro retains full operational control of the Congress Heights metro station.

This will be the last development partnership for Metro. To date, joint development projects at 27 stations have delivered 13 million square feet of office, residential, hotel and commercial space, according to the Washington Metropolitan Area Transit Authority.

Get the latest news and daily headlines delivered to your inbox by signing up here.

© 2022 OMCP. All rights reserved. This website is not intended for users located in the European Economic Area.